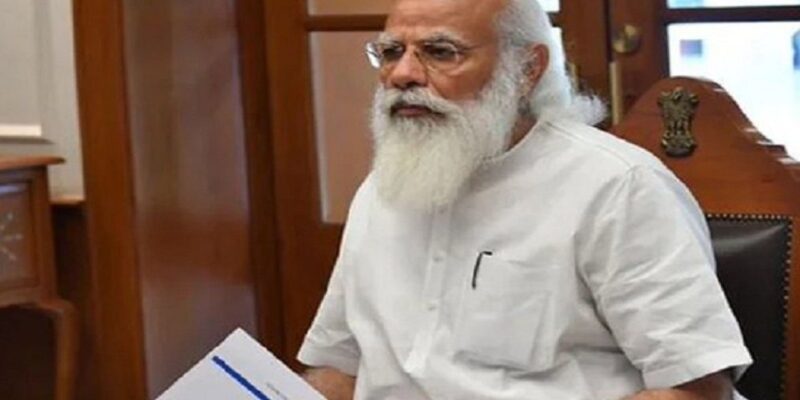 Prime Minister of the country Narendra Modi has launched the master plan PM Gati Shakti to promote infrastructure in the country. Under this, 16 ministries and departments have put all those projects in Geographic Information System (GIS) mode, which are to be completed by 2024-25. PM Modi said that PM Gati Shakti will help in doubling the income of farmers through mega food parks and agro-processing centers. Let us tell you that the meaning of speed power is the speed of speed. This is the ambitious plan of PM.

What will happen now

Only at one place, yes, all projects will be approved on a single digital platform. Initially, through this, new changes will be introduced in the projects of the central government, later this trend will be taken to the level of the municipal corporation.

In simple words, Gatishakti Yojana is an attempt to radically change the ‘government work culture’ in which till now even the right hand did not know what the left hand was doing.

To double the income of farmers through Mega Food Parks and Agro Processing Centers #PMGatiShakti Initiative of pic.twitter.com/UMjQwflspj

Let us tell you that only after coming to power in the year 2014, PM Modi introduced the concept of ‘Super Ministers’ by handing over several ministries doing the same type of work to one minister so that better synergy could be created.

But the system of bureaucracy is such that it works in different slots. To deal with this, Gati Shakti Yojana was proposed so that all major infrastructure and connectivity targets could be met by the year 2024-25.

How will farmers’ income double?

Mega Food Park means such a large plot, such a machinery … where there is a provision for safe storage of agriculturally produced crops (agri products), fruits and vegetables, where those products can be processed, products are prepared according to the demand of the market. be able to go

The crops that farmers produce, they do not have a storage system. There is a possibility of rotting of fruits and vegetables in a short time.

In such a situation, there is a system of storage of agri products in the Mega Food Park. Apart from this, their price is increased by processing these products, that is, those raw materials are converted into high-priced products.

With an example, understand that there is a lot of tomato production in the area, then after buying it from the farmers, its tomato sauce should be prepared and made available in the market. Similarly, where there is a bumper yield of maize, many types of products from maize should be prepared and sold in the market. It also directly benefits the farmers. They get a good price for their produce.

read this also-5At the age of 6, these women started farming in hobby, now they are growing 60 types of fruits