PK on Jan Suraj Abhiyan Yatra from May 20, will visit all districts, will start from Vaishali 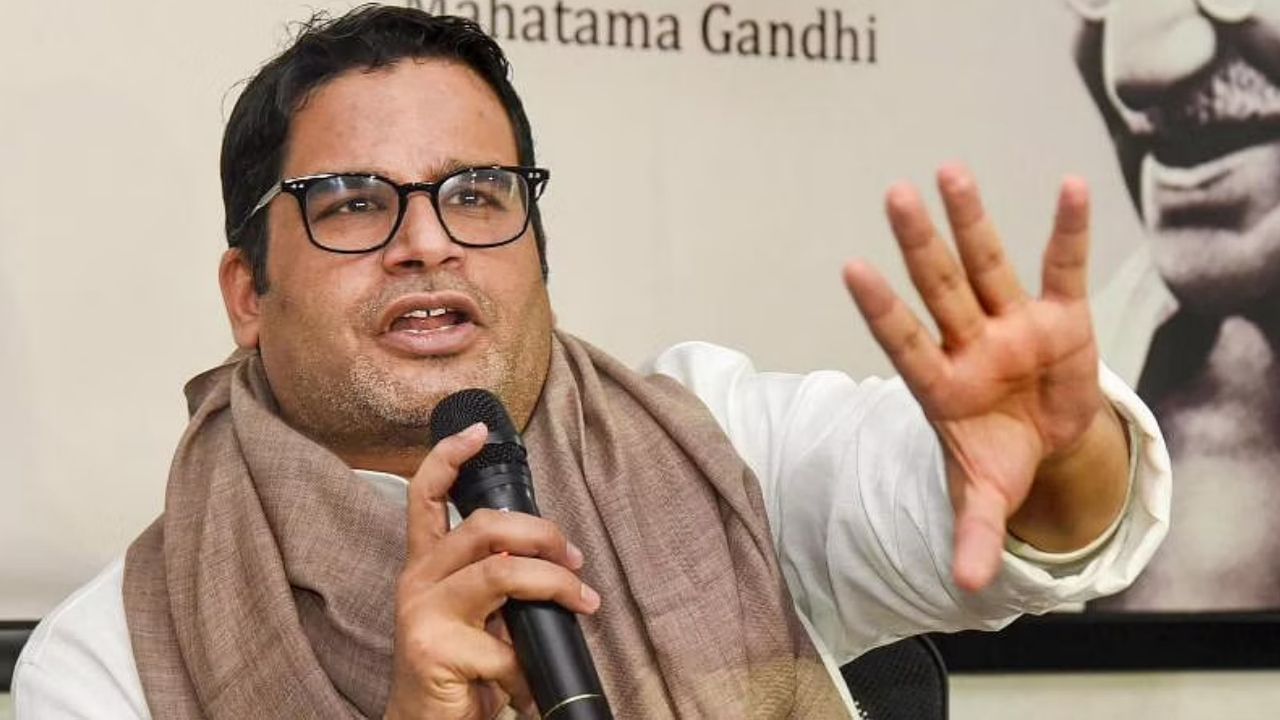 Jansuraj campaign for change in Bihar

In fact, on May 5, Prashant Kishor has announced that he will work to bring public peace in Bihar. He wants to make backward Bihar the new Bihar. That’s why they are starting Jan Suraj. For this, first of all, about 17-18 thousand people are connected. In the next three to four months, he will meet these people personally. After this, he will start the padyatra from West Champaran on October 2. This journey will be of 3000 kms. In this, we will try to meet every person of Bihar who wants change in Bihar. And then if the consent of those people is obtained, then we will also consider the formation of a political party.

During this, Prashant Kishor took on both Lalu Prasad and Nitish Kumar and held them responsible for the backwardness of Bihar, PK said – Lalu Prasad’s rule remained in Bihar for 15 years. Nitish Kumar is also 17 years old. It is said about Lalu Raj that there was an era of social justice. And Nitish Raj is the secret of good governance and development. Then the question is why Bihar is backward despite the rule of these two for 30 years. After this Nitish Kumar retaliated on the allegations of PK. And it was said that who speaks what does not matter. Truth is important. A lot of work has been done in Bihar, everyone knows this.

So at the same time, RJD supremo Lalu Prasad, in a conversation with the media after being discharged from AIIMS, said on Prashant’s political entry that he has come after touring the whole country. If no emotion is found anywhere, he has returned to his state, here too he will not get any attention. While Leader of Opposition Tejashwi Yadav said that who is Prashant Kishor? We neither watch nor listen to Prashant Kishor’s news,

Senior BJP leader and former Lok Sabha MP from Madhubani in Bihar Hukumdev Narayan Yadav has described Prashant Kishor as a political businessman. Taking a jibe at PK’s march of three thousand kilometers in Bihar, he said that the political businessman has come up with new business to become famous.