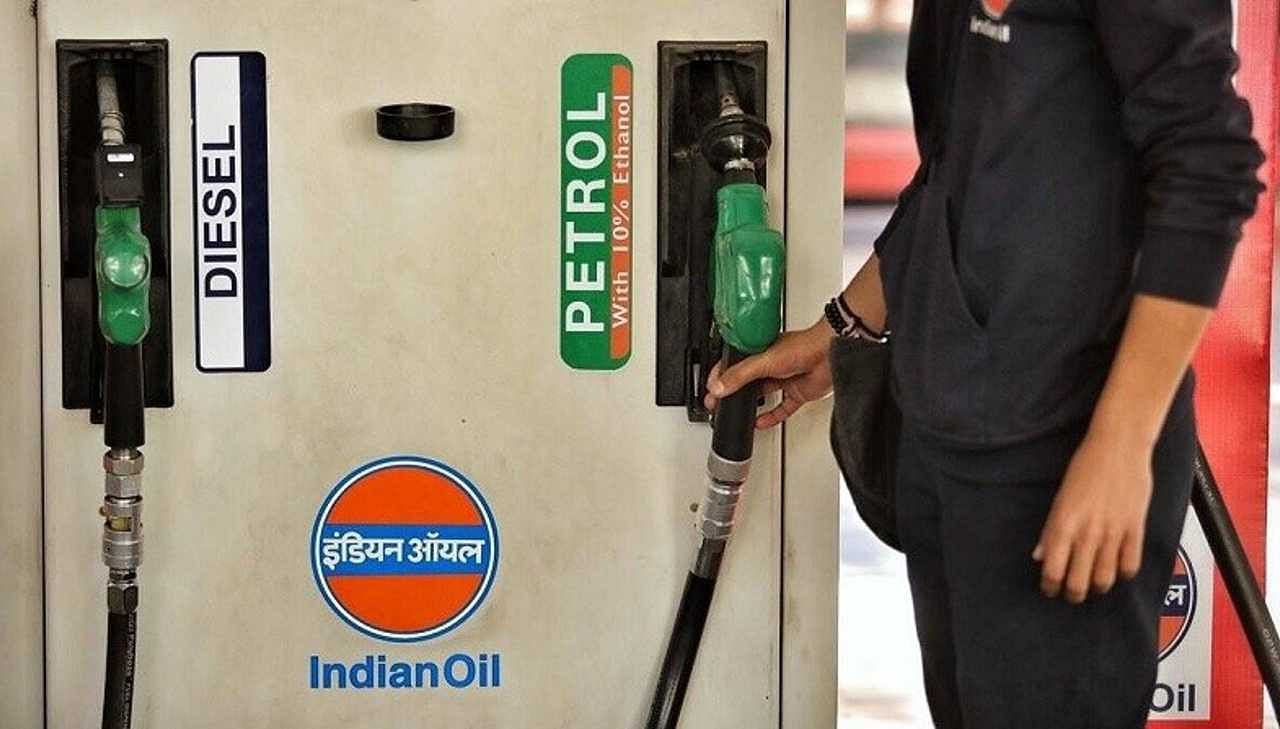 There has been no change in the prices of petrol and diesel for the 10th consecutive day.

The prices of petrol and diesel are stable once again due to the prices of crude oil in the international market. Today (Wednesday, 15 September 2021) there has been no change in the price of petrol and diesel for the 10th consecutive day. Fuel prices were last changed on 5th September and at that time also oil was cheaper by 15 paise. After this, there has been no change in it for 10 consecutive days and even today the prices are stable.

By the way, the prices of petrol and diesel have not increased for a long time and in the last few days whenever a change in prices was seen, then the rate has come down. Talking about September, fuel prices have been cut by 30 paise in this month.

Why fuel prices vary from place to place?

This difference in fuel prices in different states and union territories is due to taxes and transportation. Apart from this, the central government also levies excise duty on the cost of fuel. The most expensive petrol and diesel across the country is being sold in Ganganagar in Rajasthan and Anuppur in Madhya Pradesh.

Also read- If you ever get a middle berth in the train, then keep these rules in mind, it will be very useful

Railways gave a big gift before the festivals, know which new train will reach your home now

In the stock market today, money can be made in these 5 stocks including JSPL, Vodafone