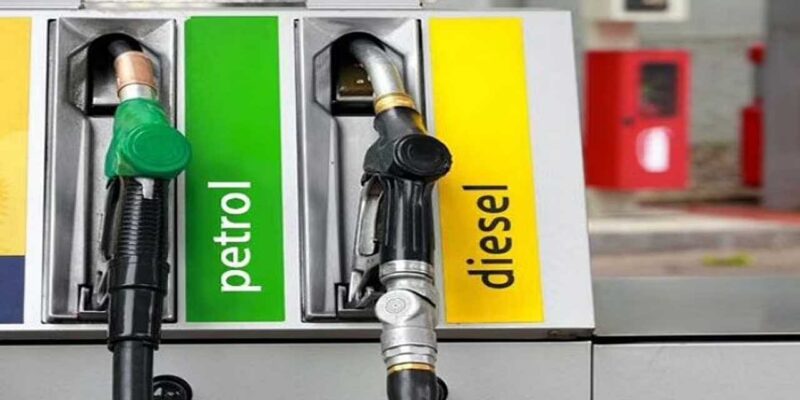 Why petrol and diesel are getting expensive

According to a report, there is no hope of getting relief from crude oil prices at the moment. Because, demand from big countries like India and China remains intact. At the same time, the supply is not increasing that much. OPEC countries have talked about gradually increasing the production of crude oil.

The retail price of petrol and diesel is revised every day and after that the new price is released at 6 am. You can know the price of petrol and diesel at your nearest petrol pump through SMS sitting at your home. IndianOil customers will send a message to 9224992249 by entering the city code along with RSP from their mobile. You will find the city code on the official website of Indian Oil (IOCL).

IPL 2021: KKR’s star player was cheated before the playoff, ready to leave the team as soon as the league round is over!