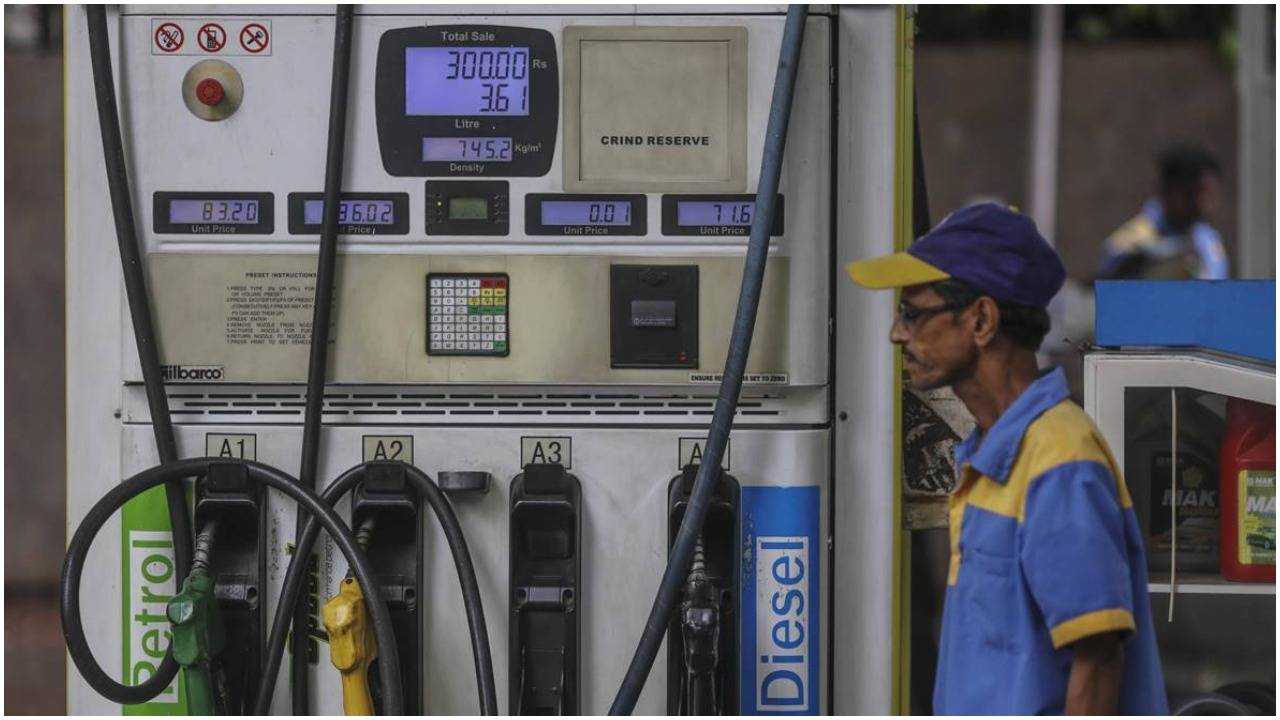 Petrol Diesel Price Today: Despite the increase in prices, there was a sharp increase in the demand for fuel in August. Interestingly, higher prices have not affected petrol sales in the country.

There is no change in the price of petrol and diesel.

Despite the increase in prices, August saw a sharp increase in the demand for the fuel. Interestingly, the higher prices have not affected the sale of petrol in the country. Actually, the demand for petrol has increased and it is set to reach a record high in this financial year. However, the demand for diesel remains somewhat weak as compared to petrol.

What are the rates in major cities of the country

Oil marketing companies revise the price of petrol and diesel daily for the last 15 days based on the average price of the benchmark fuel in the international market and foreign exchange rates.

Also read- Information about the vaccination of others will also be available through CoWin, the Ministry of Health has launched a new feature

Deadly attack on video journalist in Ranchi, admitted to RIMS in critical condition, CM Hemant Soren said – the guilty will not be spared

In this scheme of post office, you can deposit Rs 2850 every month, 14 lakhs, you will also get these benefits 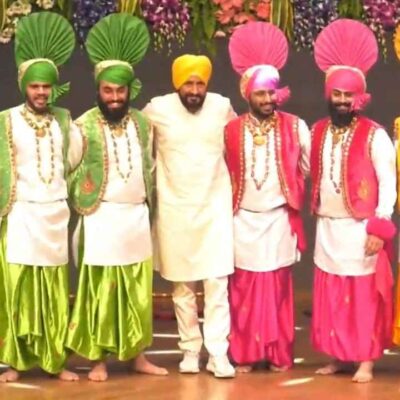 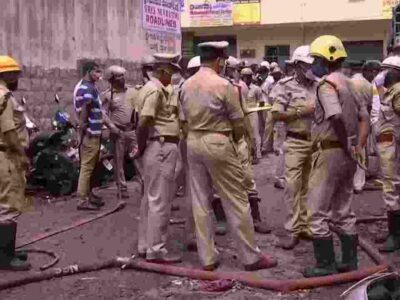 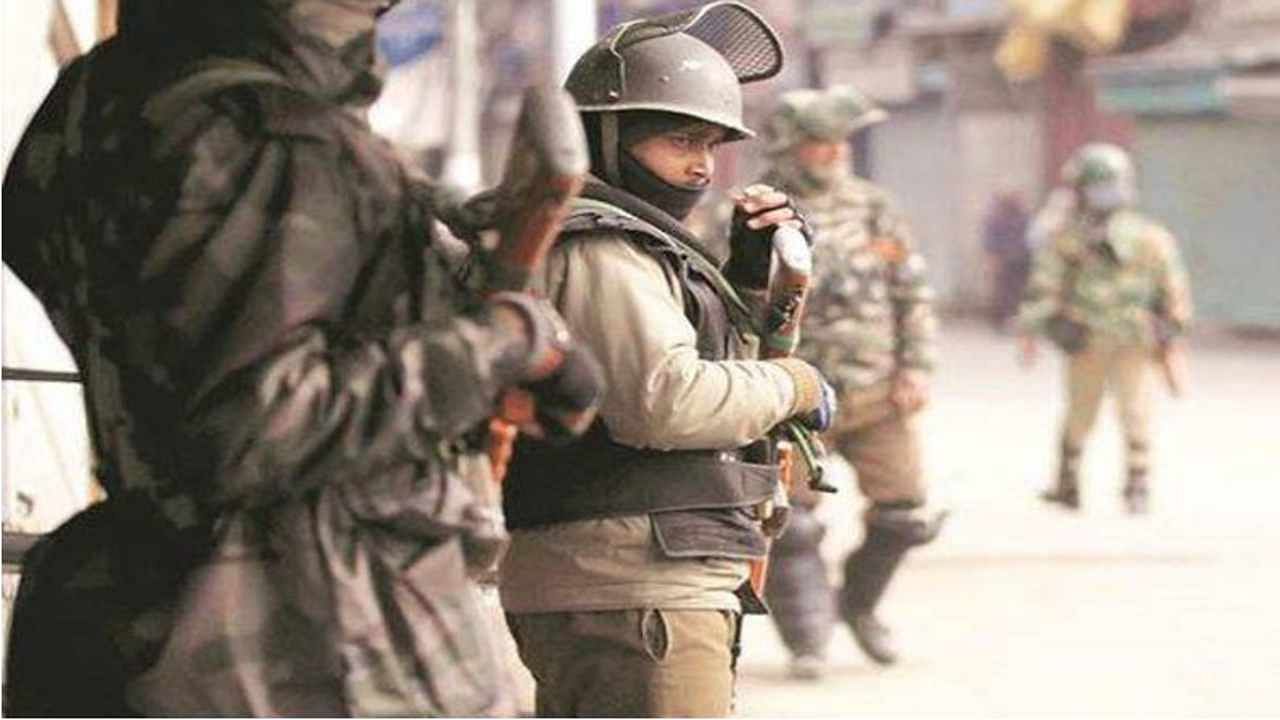 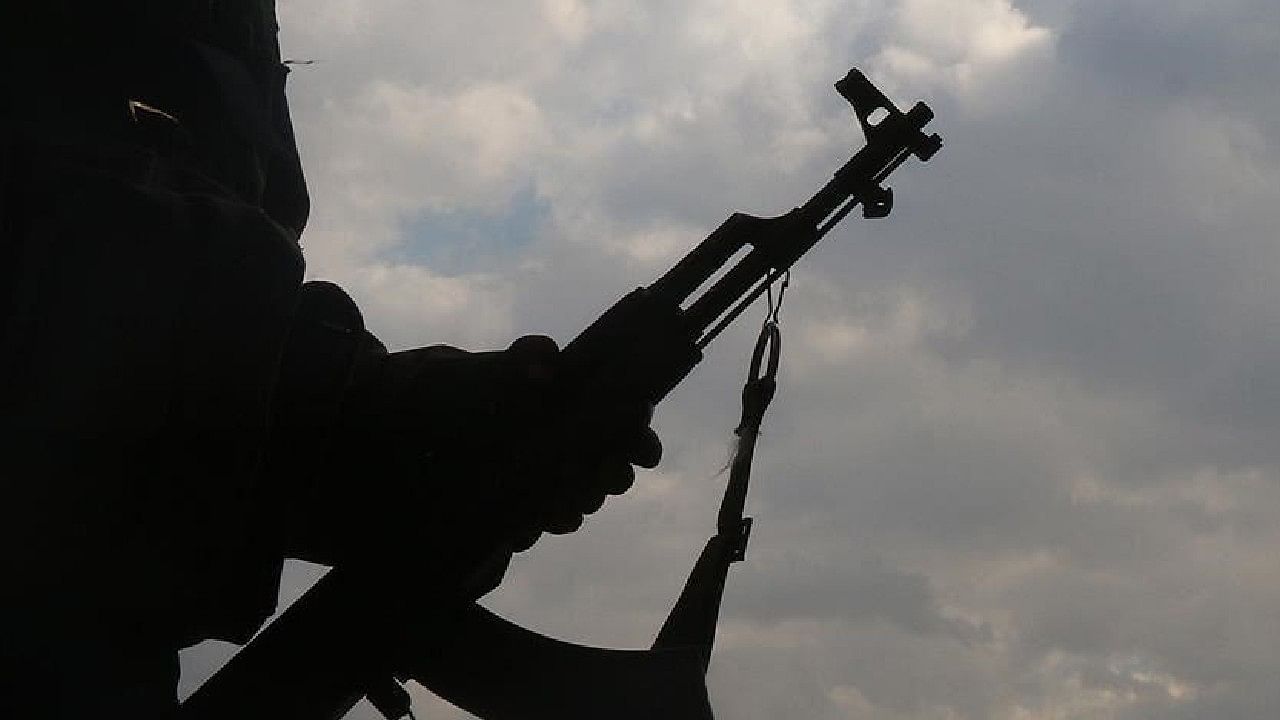