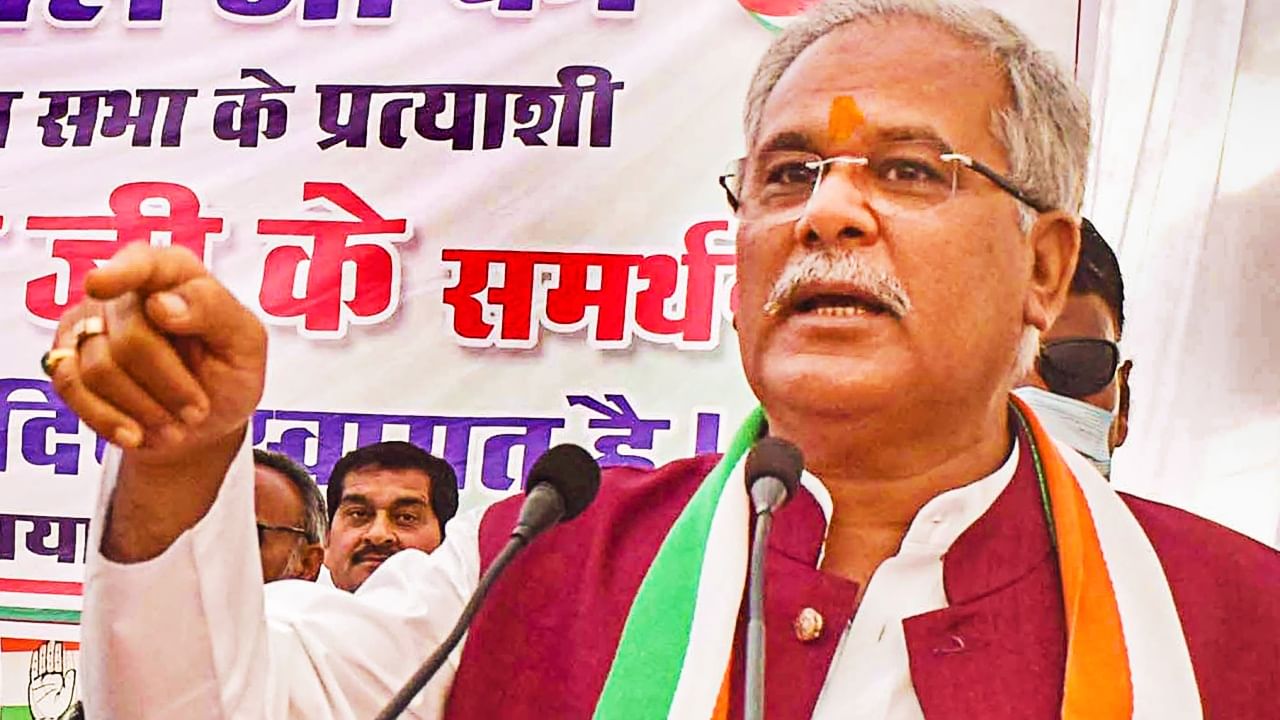 CM Bhupesh Baghel requested for the supply of petrol and diesel in the depots of petroleum companies. (file photo)

The CM wrote in his letter that the supply of petrol, diesel has reduced in the state of Chhattisgarh for a month or two. Due to this, petrol pumps of many districts are becoming dry. It has also been informed by the Chhattisgarh Petroleum Dealers Welfare Association that M/s Hindustan Petroleum Corporation Limited has 750 retail outlets in Chhattisgarh, in which the supply of petrol, diesel remains closed for many days due to non-regular supply of petrol and diesel. He told in the letter that when the petroleum companies were reviewed, it came to light that earlier the buffer stock used to last for 4-5 days, whereas for the last one or two months it is only remaining for one day. He told that sometimes the buffer stock is getting exhausted and the depot also becomes dry.


Farming affected due to shortage of diesel

Chhattisgarh CM wrote in the letter that it is an agricultural state. Agricultural work is also in progress due to the arrival of monsoon, but farmers are facing problems in cultivating due to non-availability of diesel. Also, due to non-availability of diesel in rural areas, essential services such as ambulances, transportation are getting hampered. Due to this, the general public is facing a lot of difficulties. Due to non-availability of diesel and petrol regularly, the work of agriculture will lag behind, due to which the general public will have to suffer financial loss. He said that even after making advance payment to the retail outlets in rural areas, diesel, petrol are not being supplied. Chief Minister Baghel has urged the Union Minister Hardeep Singh Puri to make regular supply of petrol and diesel at the depots of M/s Hindustan Petroleum Corporation Ltd., M/s Bharat Petroleum and M/s Indian Oil Corporation Ltd. located in Chhattisgarh, so that farmers and general public are relieved of difficulties. Don’t have to face