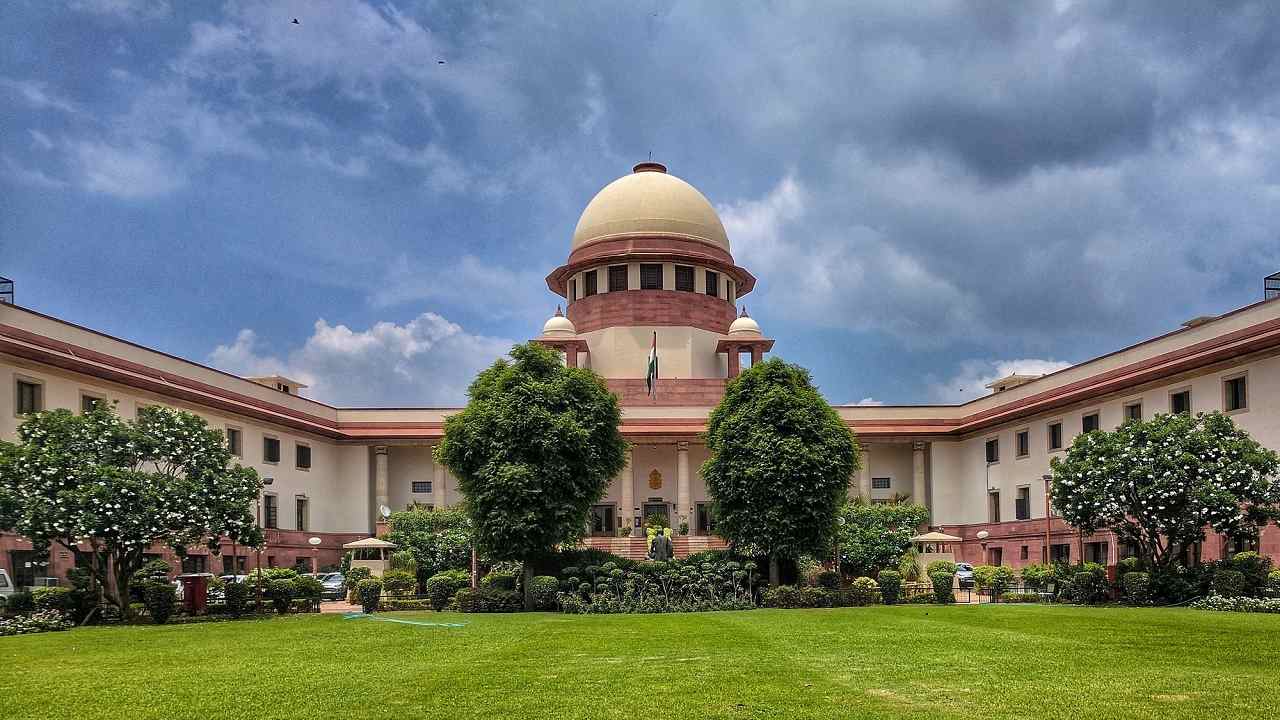 The Supreme Court will hear on Monday the petitions related to the alleged spying of certain people through the Israeli spyware Pegasus (Pegasus Snooping Row). Earlier, a three-judge bench headed by CJI NV Ramana had given more time to the central government to file its reply. At that time, Solicitor General Tushar Mehta had said that due to some difficulties, he could not meet the officials concerned to file the second affidavit.

A three-judge bench headed by Chief Justice (CJI) NV Ramana had on August 17 issued notice to the Center on these petitions, making it clear that the court does not want the government to use anything that compromises national security. Reveal. Apart from the CJI, the bench also includes Justice Surya Kant and Justice Aniruddha Bose. As soon as the matter came up for hearing last Tuesday, Solicitor General Tushar Mehta, appearing for the Centre, submitted that the affidavit sought by the bench could not be filed due to some difficulties. He requested the court to list the matter on Thursday or next Monday.

Tushar Mehta said, ‘There is some difficulty in the affidavit. We have filed an affidavit, but you (the court) asked whether we want to file another affidavit, some officials were not there… Can this matter be put up on Thursday or next Monday.

Advocate Kapil Sibal, appearing for senior journalist N Ram, said he has no objection to the request. “Let it be listed on Monday,” the bench said. The court is hearing 12 petitions, including a petition by the Editors Guild of India, seeking an independent inquiry into the matter.

Petitions are based on speculation and conjecture- Government

France: Marine Le Pen and Anne Hidalgo will give tough competition to Emmanuel Macron, want to become the first female President of France