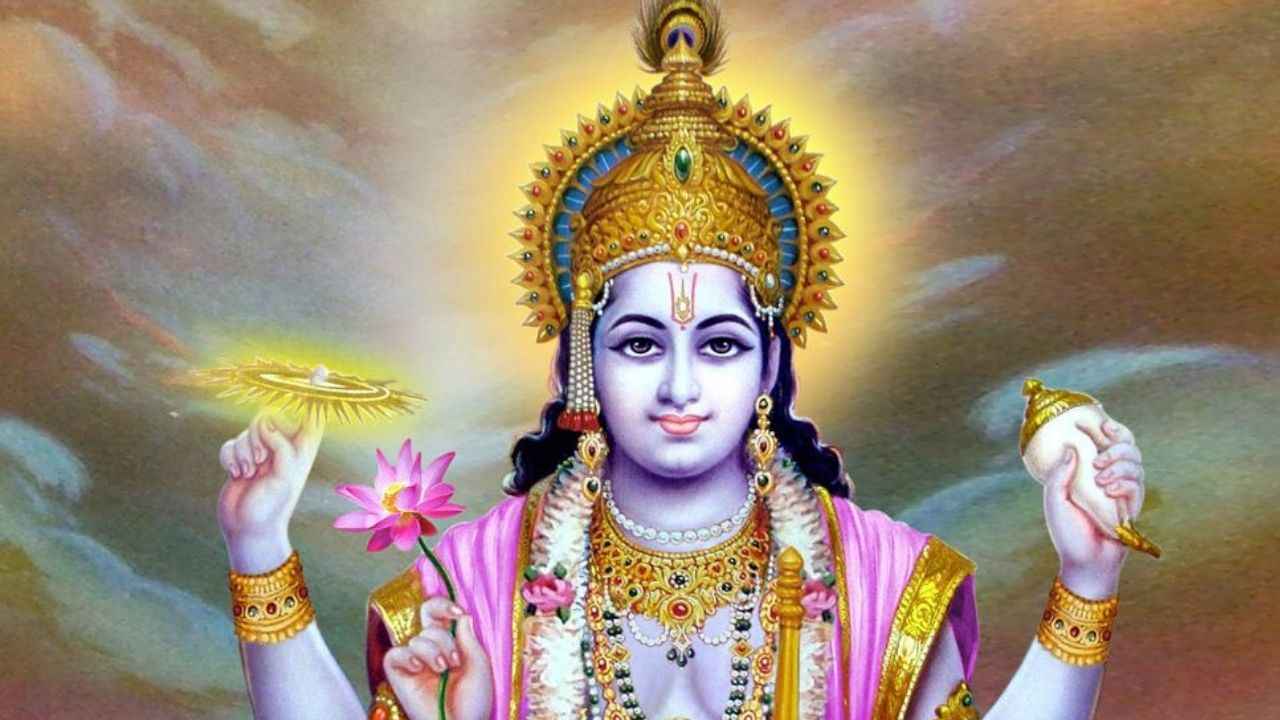 Lord Vishnu is worshiped in the Vamana avatar on the day of Variksha Ekadashi. This Ekadashi is also called Papanashini. It is believed that all the wishes of a person who worships according to law and order are fulfilled.

Ekadashi day is very important in Hinduism. Lord Vishnu is worshiped on this day. Ekadashi which falls in the Shukla Paksha of Bhadon month is known as Varivarti Ekadashi or Jaljhulni Ekadashi. According to mythological belief, Lord Vishnu takes turns in Yoga Nidra.

Actually, for the first time during Chaturmas, their place changes from one place to another, hence it is called Varivarti Ekadashi. This day is very important for Vishnu devotees. This year Variksha Ekadashi is falling on 17th September 2021. Let us know about the important things related to this day.

Varivarti Ekadashi is called Papanashini Ekadashi. It is believed that by observing this Ekadashi, one gets rid of all the sins and troubles of life. On this day Lord Vishnu is worshiped in Vamana avatar. On the day of Variti Ekadashi, take a bath in the morning and take a vow to observe fast. After this, Lord Vishnu should be installed after cleaning the place of worship properly. After this, worship Lord Vishnu by law and order. Yellow flowers, sweets and turmeric should be offered to Vishnu. After this, jaggery and gram should be offered. It is believed that donating yellow clothes to a poor person on this day is auspicious.

Variti Ekadashi falling in the month of Bhadon is very important. By observing this fast, Vajpegya is considered to be similar to Yagya. This fast is also mentioned in Mahabharata. Lord Krishna had told Yudhishthira and Arjuna about Varti Ekadashi fasting. On this day Lord Vishnu’s Vamana and Mata Lakshmi are worshipped. It is believed that by observing this fast, all your wishes are fulfilled. Also, there is no shortage of money.

Also read – Vastu Upay: These things can become a hindrance in promotion, do away with home and office soon

MLA Rajkumar changed his tone as soon as he stepped into BJP, read what is the meaning of his joining the party