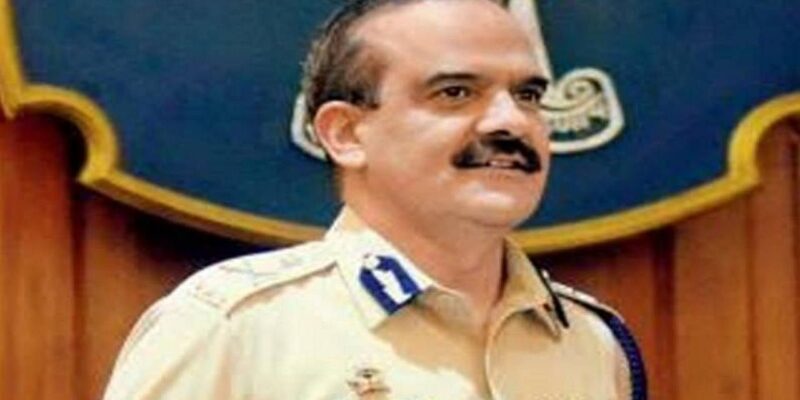 The troubles of missing Parambir Singh are increasing after the complaint was filed in different police stations of Maharashtra in the recovery case. Mumbai Police has detained Sanjay Punumia, a close aide of Parambir Singh, in connection with the purchase of land worth crores on the basis of forged papers near Sinnar in Nashik district. A person named Aggarwal has lodged a complaint against Sanjay Punumiya at Sinnar police station. The investigation of the case is started by Nashik Police. Police is probing whether Parambir Singh has bought property in the name of Punumiya father and son. Parambir Singh has been the former Police Commissioner of Mumbai.

A case of land deal by Punumiya has come to light near Samridhi Mahamarg of Sinnar taluka (block) of Nashik. According to the complaint, this land is near Dhamangaon, Mirgaon Pathre. While doing this deal, Punumiya has shown himself to be a farmer. For this he has presented fake papers. After complaining about this, a case has been registered against Punumiya. Mumbai Police has detained him. Sinnar police of Nashik district will now investigate the matter. Therefore Punumiya’s case has been transferred to Nashik Police. Sachin Patil, Superintendent of Police, Rural part of Nashik district has started investigation in this case. With whose help did Punumiya get the fake papers prepared? How is Parambir Singh related to this deal? All these things will be checked.

Parambir bought property worth crores in the name of Punumiya father-son?

Sanjay Punumiya is currently in the custody of Mumbai Police in a ransom case. Nashik Police will take them in their custody as soon as the period of custody is over. Sanjay Punumiya is considered close to controversial former Mumbai Police Commissioner Parambir Singh. Punumiya hails from Thane district adjoining Mumbai. Punumiya has done a land deal in Sinnar taluka of Nashik in the name of his son Sunny. But the discussion is that using the names of Punumiya father-son, Parambir Singh has actually bought this land. A major bust is being feared in the police investigation.

Parambir Singh had accused former Home Minister Anil Deshmukh of using police officers to recover 100 crores. Alleging this, he wrote a letter to Chief Minister Uddhav Thackeray. After this there was an earthquake in the politics of Maharashtra. Anil Deshmukh had to resign from the cabinet in this case. After this, Parambir Singh was removed from the post of Mumbai Police Commissioner in the case of explosives found outside Antilia residence of Mumbai-based industrialist Mukesh Ambani. He was transferred. After this, Parambir Singh was also accused of many ransom charges. Case registered. Since then they are missing. Investigating agencies suspect that Parambir has fled the country.

Fertilizers will also be distributed through defaulting cooperatives in Madhya Pradesh: Kamal Patel