Daughters are the pride of the country! Meet the first batch of women cadets of NDA, army shared pics

IND vs BAN, Weather Update: Will rain again start another series for India?

Papa gave a housework to his son, in anger, the child called the police 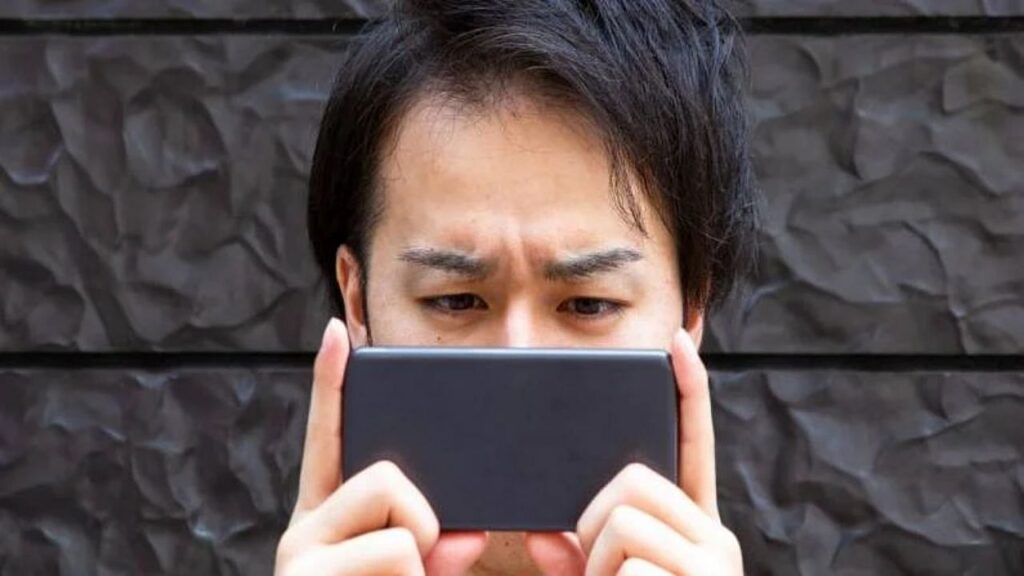 Strange news is being seen on the Internet. Let me tell you, a father asked his son to do some work. But he got so angry after hearing about the work that he complained about his father to the police.

You all must know that there are as many disadvantages as the advantages of the smartphone. Smartphone addiction is very bad in today’s time. Many times children do something in the affair of the smartphone, which hardly anyone would have expected. After seeing this, the family members are bound to get angry. But the news that has come out now is astonishing. This is such news that you will be surprised to read it. Actually, what did the father of a 14-year-old boy in China asked him to do some household chores, the boy got angry and called the police.

According to a report, this strange incident is from Anhui province of China. A person living here was worried after seeing his son constantly busy in the phone. That’s why he asked him to do his studies, but still he did not consider him a child. In the end, the parents asked the son to do some household chores to teach a lesson. But after this, people’s senses were blown away after knowing about what the son had done.

The son reached the police station in anger only after saying this by the father. He told the police that my father makes me do child labor. The police also did not understand this, so they went to the boy’s house to investigate the matter. When the police reached the man’s house with the son, his parents were stunned. He gave full details of the matter to the police and told that he wanted to divert the son’s attention from the phone for a while. So they asked him to do some work.

When the police came to know about the boy’s smartphone addiction, they instead advised the father to teach his son to be disciplined. Along with this, he also said that try to keep the smartphone away from the boy. While the boy standing nearby replied angrily – you think I have only one mobile. If you think so, then you are completely ignorant.

Also read: Standing in the middle of the sea, penguins had a lot of fun with each other, watching the video, people remembered their childhood days!

Also read: The fox got ruffed by biting the tail of a sleeping lion, funny video went viral on social media

Pregnant women are getting 6000 rupees under this scheme, take advantage like this

Daughters are the pride of the country! Meet the first batch of women cadets of NDA, army shared pics

IND vs BAN, Weather Update: Will rain again start another series for India?

FIFA WC: The player wept bitterly after defeating Portugal, said – there are tears of happiness