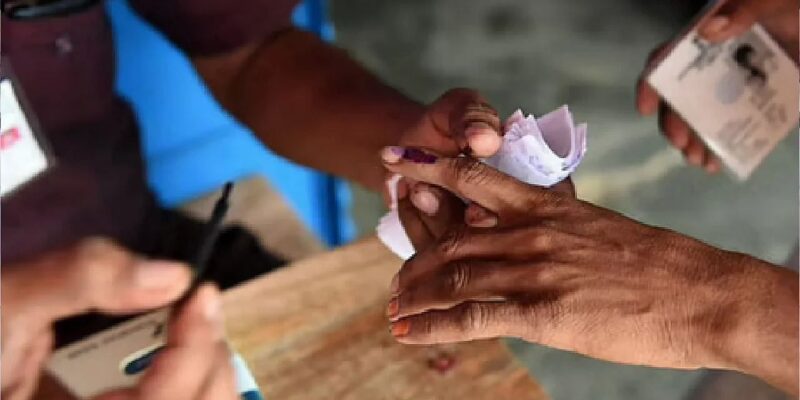 Decision may be taken after Chhath Puja

Significantly, the police is preparing a report regarding law and order and security for the conduct of elections. At the same time, the notification of the election symbol has also been issued. The voter list has also been published. Booth verification has also been done. In such a situation, it is being expected that after Chhath Puja, a decision can be taken on the elections. In this regard, a high level meeting was also organized in the Ranchi office of the State Election Commission where the election preparations were reviewed.

Election may be held in five to seven phases

During the meeting organized for the Panchayat elections, a demand was made from all the districts to provide security forces as per the requirement. Along with this, discussions were held regarding the successful conduct of elections in sensitive and sensitive areas. According to the information received from the sources, Panchayat elections in the state can be conducted in five to seven phases.

Health Tips: Include these 5 budget friendly foods in your diet, your health will be perfect