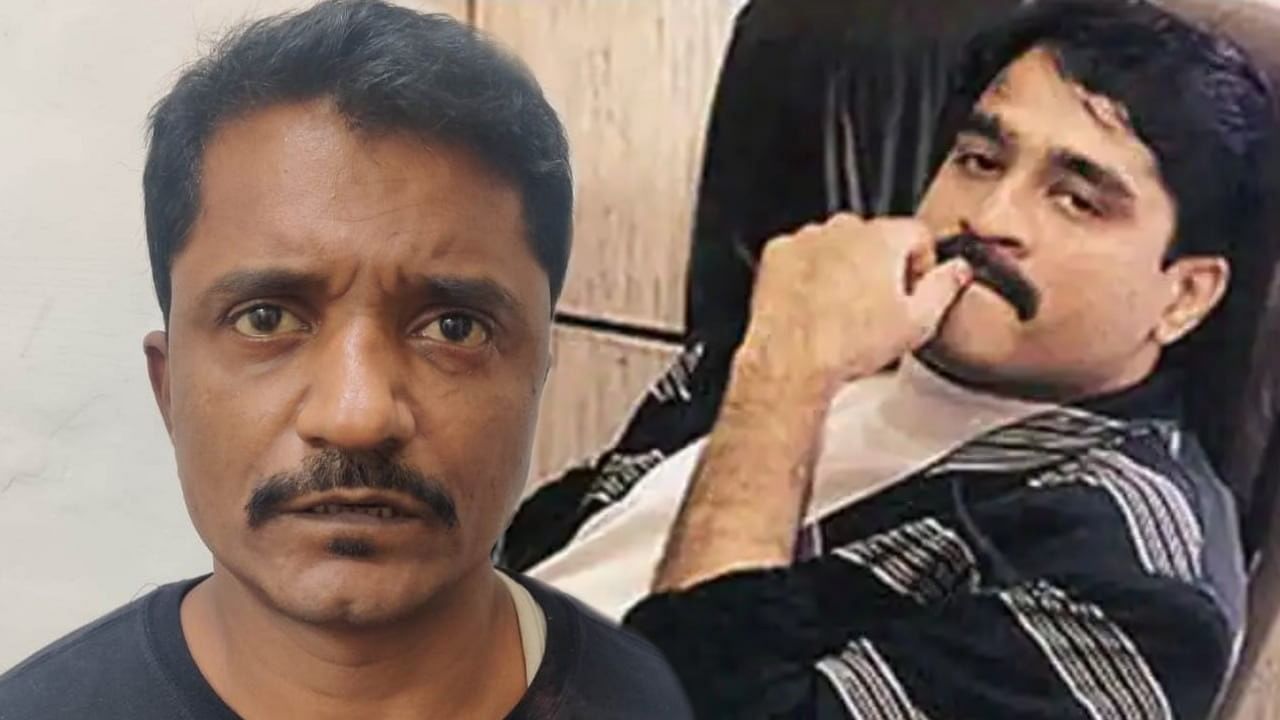 Additional DGP of ATS Vineet Agarwal said that the criminal background of Jaan Mohammad Sheikh is 20 years old. Its relations with Dawood Ibrahim sitting in Pakistan are very old. A case of assault and shelling is registered against him at Pydhuni station in Mumbai.

After the arrest of Jan Mohammad Sheikh, a resident of Dharavi, Mumbai, by the Delhi Police, there has been a stir in the whole country including Maharashtra. Jaan Mohammad Sheikh alias Sameer Kalia’s relationship with underworld don Dawood Ibrahim has come to the fore. After the arrest by Delhi Police in this regard, it was revealed that he was in contact with Anees Ibrahim, brother of Dawood Ibrahim. The job of Jaan Mohammad Sheikh, a driver by profession, was to carry the incoming explosives from one place to another to carry out terrorist conspiracies in India. Apart from this, he was given to do Reiki of crowded areas in Mumbai. In this whole matter, Additional DGP of ATS (Anti Terrorism Squad-ATS) Vineet Agarwal has organized a press conference and put forth the information.

D company has 20 years old connection, was in touch with Anees Ibrahim

Additional DGP of ATS Vineet Agarwal said that one of the 6 terrorists arrested by Delhi Police is Jan Mohammad Sheikh, a resident of Dharavi, Mumbai. Its criminal background is 20 years old. Its relations with Dawood Ibrahim sitting in Pakistan are very old. A case of assault and shelling is registered against him at Pydhuni station in Mumbai. But we have no idea whether he has any role in this or not. The central agency has given information about this to the Delhi Police.

Reiki for Mumbai local and crowded areas of Mumbai and training in Pakistan?

Vineet Aggarwal of ATS said that ‘Reiki was not done in Mumbai. Reiki was about to happen, it has been said. A terrorist came after taking training from Pakistan and he did Reiki here, this thing is completely wrong. Jaan Mohammad Sheikh was going from Mumbai Central to Nizamuddin in the train when he was arrested from Kota. At the time of his arrest, no explosives and weapons were found from him.

Further Vineet Aggarwal said, ‘Jaan Mohammad had a debt. Earlier he worked as a driver. She lost that job. After this he bought a taxi by taking a loan. Due to not paying his EMI, the people of the bank took his taxi. After this he again took a loan and bought a two wheeler. He needed money. Maybe that’s why he was approached for this work. But all this information has come from Delhi Police. We have no information about it.’

ATS team will go to Delhi, will get information from Delhi Police

On behalf of the ATS, Vinit Agarwal said in the press conference that the ATS team will go to Delhi to gather more information about Jaan Mohammad and will share the information with the Delhi Police. Regarding the arrest of Jaan Mohammad, he said that, ‘Jaan Mohammad planned to go to Delhi on the 9th. On the 10th he also transferred some money. But that ticket was not getting confirmed. After this, he took a waiting ticket for the Golden Temple Express train on the 13th. By evening his ticket got confirmed in Tatkal. He left Mumbai Central for Delhi Nizamuddin alone. When the train reached Kota, he was arrested. ‘

Maharashtra: After the Sakinaka rape case, the police took an important decision, a ‘Nirbhaya team’ will be deployed in every police station of Mumbai.