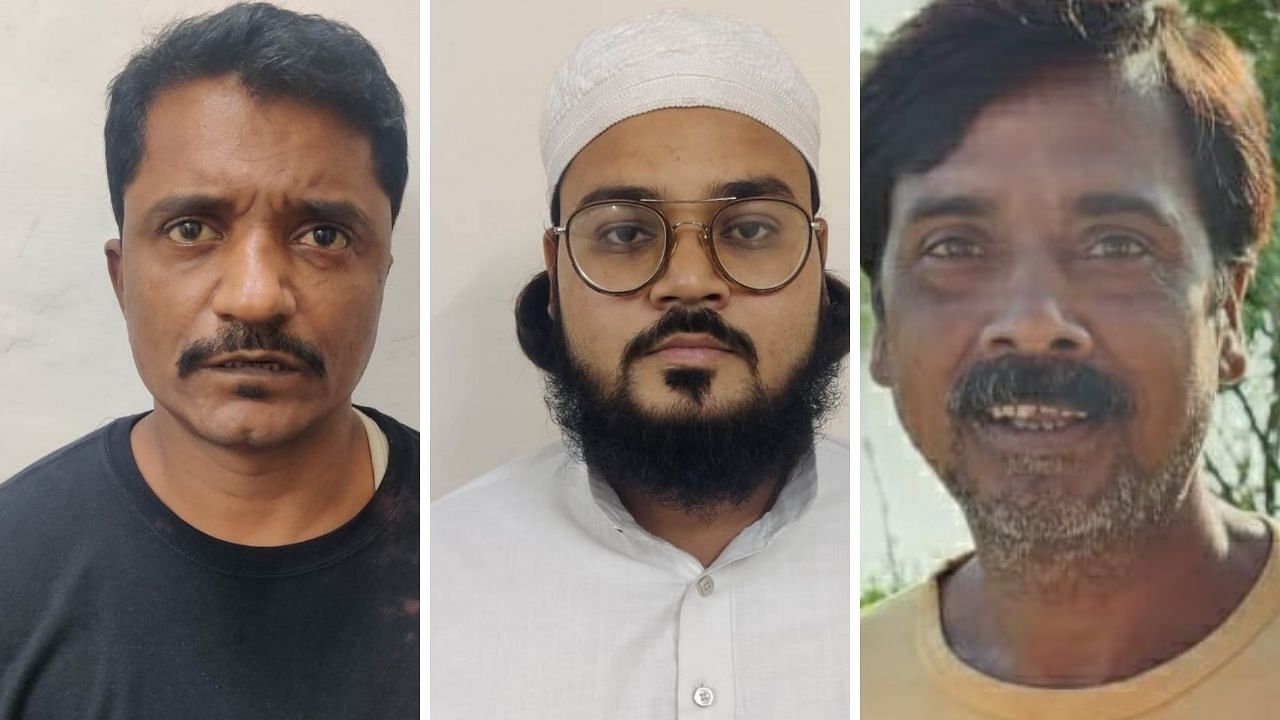 These people have been arrested from Uttar Pradesh, Maharashtra and Delhi. Arms and ammunition have also been recovered from them.

Two of the terrorists arrested by the Special Cell are being named Osama and Zishan Bai. According to the information, the arrested terrorists also have contacts with the underworld. According to sources, raids were conducted in Prayagraj of UP in collaboration with UP ATS. On the input of Special Cell, three people have been detained from Kareli in Prayagraj. There is news of recovery of arms and ammunition from the possession of the accused.

was planning a terrorist attack

It is being told that the arrested terror module was plotting blasts and terrorist attacks in big cities of the country under the patronage of ISI. Weapons and explosives were collected to carry out this conspiracy. The 2 arrested terrorists are related to D company.

It is being told that information about this module was received from intelligence agencies. Investigation revealed that their network is spread in many states. After this raid was done and a terrorist living in Maharashtra was arrested from Kota. Apart from this, 2 were caught from Delhi and 3 were caught with the help of Uttar Pradesh ATS.

Ramlila and Navratri programs were on target

It is being told that the terrorists had formed 2 teams. Anees Ibrahim was leading a team and their funding was work. At the same time, Lala who has been caught is a man of the under world. The second team’s task was to identify cities for blasts across the country on the occasion of festivals in India. Their plan was to bomb blasts in Delhi, Uttar Pradesh and Maharashtra. The programs of Ramlila and Navratri were on target.

Special CP of Special Cell Neeraj Thakur said that we have arrested 6 terrorists, out of which 2 have come back from Pakistan after training. Of these, 2 first went to Muscat, then they were taken to Pakistan by boat there. He told that 14 people were going to speak Bangla with him. They were given arms training for 15 days in a farm house.

Also read: Delhi: Now people will not be able to keep more than two weapons, the Ministry of Home Affairs made changes in the Arms Act

The curtain will rise on October 17 from two new teams of IPL, these cities are contenders, these people are big contenders among buyers