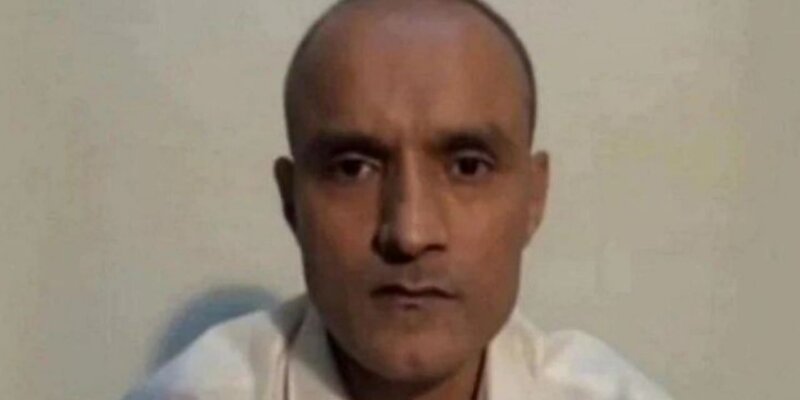 Jadhav, 50, a retired Indian Navy officer, was sentenced to death by a Pakistani military court in April 2017 on charges of espionage and terrorism.

A Pakistan top court on Tuesday granted India more time to appoint an advocate to represent death row Indian prisoner Kulbhushan Jadhav in a court. The sentence and conviction awarded to Jadhav by a military court is to be reviewed in the said court.

Jadhav, 50, a retired Indian Navy officer, was sentenced to death by a Pakistani military court in April 2017 on charges of espionage and terrorism. India had moved the International Court of Justice (ICJ) against Pakistan for denying consular access to Jadhav and challenging the death sentence.

The ICJ at The Hague ruled in July 2019 that Pakistan should “effectively review and reconsider” Jadhav’s conviction and sentencing decision and provide India with an opportunity to provide consular access to Jadhav without delay. must be given.

Islamabad High Court hears the matter of the Ministry of Law

Pakistan’s Attorney General Khalid Javed Khan reminded the court that it had passed an order on May 5 asking the authorities to make another attempt to approach India for the appointment of a lawyer.

He informed the court that the message was conveyed to India but no response has been received so far. Khan also told the court that India wanted consular access to Jadhav in a separate room, but the authorities could not afford to leave him alone with Indian representatives. “They can harm him even by just shaking hands with him,” he said.

He claimed that Pakistan is making efforts for full implementation of the decision to review and reconsider the ICJ, but India is creating hurdles.

Khan said that due to India’s arbitrariness, the government had requested the court to appoint a lawyer. He said, “India wants to hire a lawyer from outside, but our law does not allow it and so does India in its territory.”

Chief Justice Minallah said that Pakistan wants to implement the ICJ’s decision. “Wouldn’t it be better to give them one more chance so that they can place their objections before the court,” he said.

The judge asked Khan to send a message to the Indian government and Jadhav. The judge said, “Send another reminder letter to Kulbhushan and the Government of India. If India has any objections, it can tell them here, or someone from the Indian embassy in Pakistan can tell them. This may lead to a solution.”

Later, the court adjourned the hearing of the case sine die. There was no progress on the issue of review as India refused to appoint a local lawyer and demanded from Pakistan that an Indian lawyer be allowed to represent Jadhav in the court. India has asked Pakistan to address the “shortcomings” in the bill brought in to facilitate the review of Jadhav’s case.

Kashmir again shaken by the sound of gunfire, three terrorist attacks within an hour, 3 civilians lost their lives