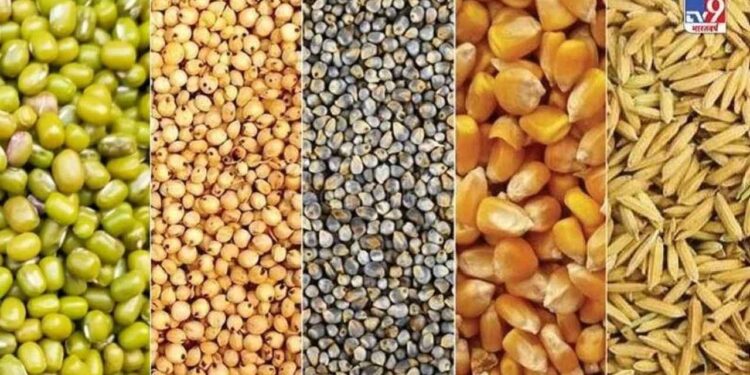 From October 1, maize, moong, groundnut and bajra will be procured. The state government gave instructions to the officials – no farmer should face any problem.

There will be registration for the sale of Kharif crops.

The state government has given strict orders to the officers involved in the procurement process that no problem should be faced by any farmer who comes to sell the crops in the mandis. Therefore, before starting the purchase, fix the sheds, roads, packaging bags, weighing machines etc. In Haryana, Agriculture Marketing Board, Hafed and Haryana Warehousing Corporation are involved in this purchase.

Bajra procurement will start from October 1

While the procurement of paddy will start from September 25, the purchase of bajra, maize, and moong will start from October 1, which will continue till November 15. According to Deputy CM Dushyant Chautala, 86 procurement centers will be set up for millet, 19 for maize and 38 for moong. 2250 for bajra, Rs 1870 for maize, 7275 for moong and Rs 5550 per quintal for groundnut has been fixed.

How many farmers registration in the portal

In order to sell crops at the minimum support price, it is necessary to get registered on the My Fasal Mera Byora portal. Till August 27, 2 lakh 90 thousand for selling paddy, 2 lakh 45 thousand for millet and more than 66 thousand farmers for moong had got themselves registered. In 2020-21, the state government had bought 75,000 tonnes of millet.