Paddy procurement deadline on increased MSP in Jharkhand, farmers will be able to sell paddy till April 15 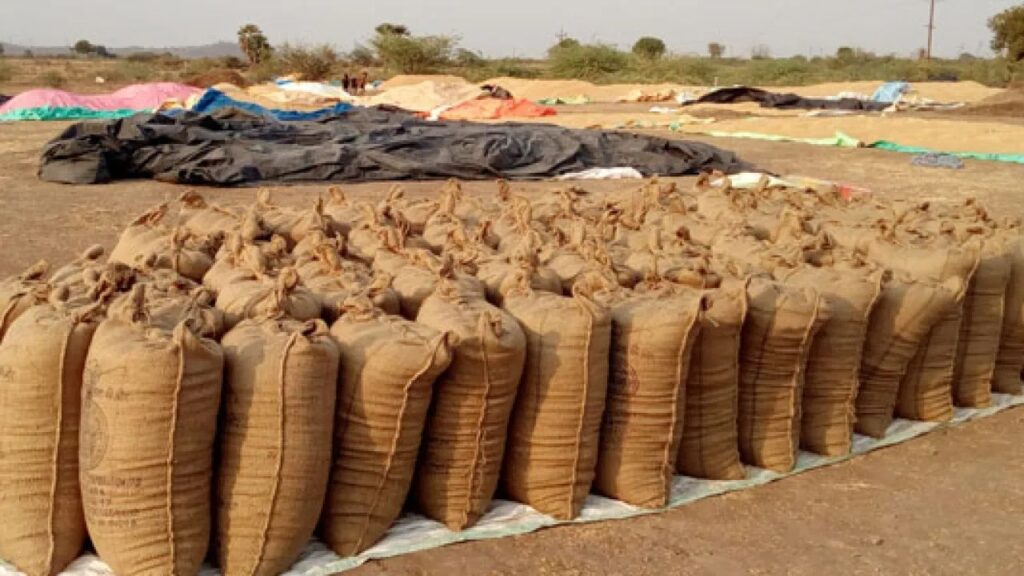 There is good news for the farmers who want to sell paddy on MSP. Now the farmer will be SSP (SSP) till April 15.MSPWill be able to sell paddy at the rate of Rs. Because the date of purchase of paddy from farmers in the state has been extended. The letter related to the purchase of paddy till April 15 has been issued by the Food Supply Department. In the letter issued by the department, it has been said that the last date for purchasing paddy at MSP in the state was fixed till March 31. Although paddy purchase (Paddy ProcurementDue to being behind the target, Food Supplies Minister Rameshwar Oraon had said in the assembly that if the state government is not able to meet the target of procurement of paddy by the stipulated date, then the Center will be requested to extend the date.

there was a change in the rules

In order to encourage farmers to sell paddy at MSP, the state government had said that this time the farmers would get 30 percent of their paddy amount within two to three days after selling it. After this, the money was paid in the second and third installments. Will go. But according to media reports, lakhs of farmers of the state have not been paid the remaining amount of the second installment for a long time. All the efforts made to promote paddy procurement also came to a halt here as the pace of paddy procurement was slow from the beginning. After getting registered in Lampus Packs, many farmers are upset with its process and are selling paddy to local vendors at cheap prices.

Read also: IFFCO’s claim – Increase in income of farmers by Rs 2000 per acre due to the use of nano urea

Read also: Union Agriculture Minister will attend the Shree Mallinath fair in Rajasthan on Sunday, Crop insurance policy will be distributed to the farmers