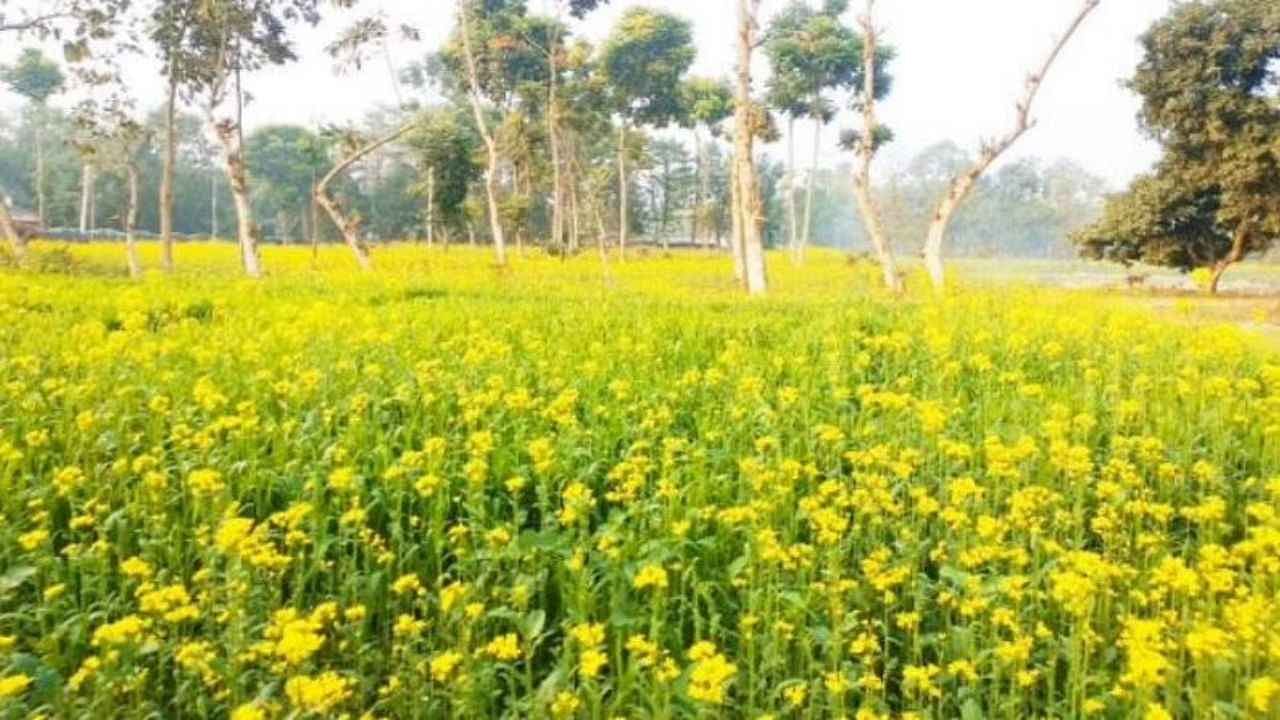 By cultivating mustard early, you can get good production.

Bihar government is taking various steps to promote organic farming. In this, organic farming is that method of producing agricultural products free from chemical and pesticide residues, and is emphasizing on eco-friendly low cost techniques, along with PGS certification and promotion of organic farming by developing organic villages in the group. So that the objectives of organic farming can be achieved. Organic farming is also being implemented by the Ministry of Agriculture and Farmers Welfare, Government of India under the Namami Gange cleanliness campaign to keep the river Ganga clean. Under this, the scheme is to be implemented in the identified panchayats on the banks of river Ganga.

In the financial year 2020-21 in 13 (thirteen) aspirational districts of Bihar namely Araria, Purnia, Katihar, Gaya, Aurangabad, Nawada, Jamui, Khagaria, Begusarai, Sheikhpura, Banka, Muzaffarpur and Sitamarhi in 1300 hectares of total 65 groups/clusters. The scheme is being implemented in 05 groups per district (20 hectares per group/cluster).

In the financial year 2021-22, under the Namami Gange cleanliness campaign, 28 clusters per cluster 500 hectares and 700 groups per group 20 hectares in 14000 hectares of panchayats located on the banks of river Ganga in 12 (twelve) districts of the state are proposed for approval.

Paramparagat Krishi Vikas Yojana is proposed to be implemented in 26 districts of the state in the financial year 2021-21, for which action is being taken to send the proposal to the Government of India.

The one-day training program of Paramparagat Krishi Vikas Yojna and Namami Gange Yojna and the situation of fertilizers in Kharif and preparations for Rabi season were reviewed in the auditorium of Bameti.

The main objective of all the schemes is to try to stop the uncontrolled use of fertilizers and to keep the Ganga clean, so that sustainable farming can be promoted and healthy soil and clean water can be provided to the coming generation.

This means that proper arrangements for organic farming, value addition and marketing of agricultural products can be made on the banks of the Ganges. He requested the state government to identify such tribal areas of the state, where farmers are cultivating without chemical fertilizers. Government of India will provide funds for adoption and certification of such areas.

Scientists got great success, now tomato and brinjal will grow in the same plant, it will be very beneficial for urban areas