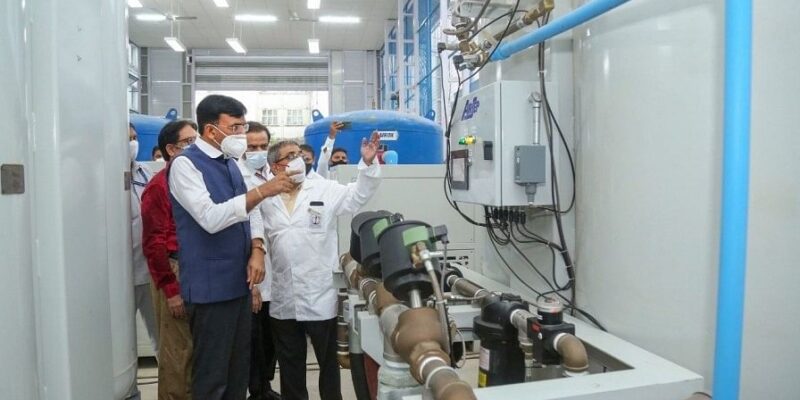 OPD service will also be available on Sundays in the central government-run Safdarjung, Ram Manohar Lohia (RML) and Lady Hardinge hospitals in the capital Delhi. This information was issued by the Ministry of Health in a statement. In this regard, instructions have been issued by the ministry on October 7.

Ram Chandra, director of Lady Hardinge Hospital, said, “As per the instructions of the Ministry of Health and Family Welfare, it has been decided that the outpatient department (OPD) service in the hospital will remain open on Sundays as well.” Doctors of selected specialization will sit in The order said that the OPD of the Department of Pediatrics, Medicine, Surgery, Gynecology and Orthopedics will remain open on Sunday.

According to the ministry, the registration for OPD will be done from 8 am to 11:30 am and doctors will see the patients from 9 am to 1 pm. The letter issued by the ministry said that “drug shops will be open on all 7 days and emergency lab service will be available for those patients who are in urgent need of investigation”.

The office order said, “It is underlined that these facilities will be started from the existing workforce only.” Similar orders have also been issued by the authorities of Ram Manohar Lohia Hospital and Safdarjung Hospital.

Will be formally launched on October 17

In a letter sent to the heads of the three hospitals, the Health Ministry said, “Initially, OPD will be started at Safdarjung Hospital, Lady Hardinge Medical College and Associated Hospital and Dr RML Hospital on Sunday without looking at the additional financial aspect. The hospital will operate the OPD on Sundays along with the existing manpower. The financial proposal will be presented in a detailed manner after 2-3 months after taking feedback from the concerned departments, other hospitals and general public.”

According to the instructions of the ministry, this facility will be started on a trial basis from October 10 and will be formally launched on the next Sunday i.e. October 17. Hospitals have been requested to publicize the launch of this facility on a large scale so that people can know.

Video: This dog became an internet sensation, travels with people in bus and metro