One year after TMC’s victory in Bengal: Mamta Banerjee government will start new public relations campaign, focus will be on panchayat elections 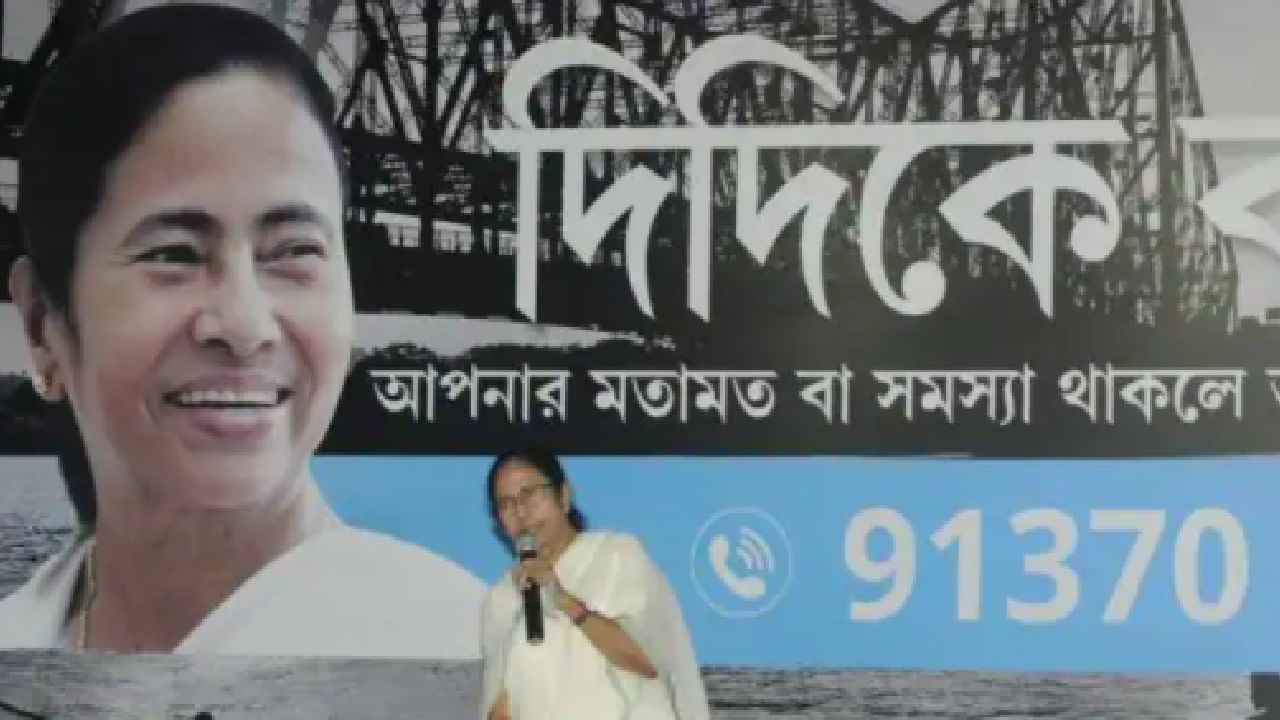 A picture of the program ‘Didi Ke Bolo’.

Mamata Banerjee Assembly Election Victory: Mamata Banerjee’s government in West Bengal will focus on public relations campaign in its second year and will start a program like ‘Didi Ke Bolo’ on May 5, the first anniversary of the third government.

West Bengal Chief Minister Mamata Banerjee ( Mamata Banerjee May 5 is the first anniversary after coming to power for the third time. Mamata Banerjee took oath on this day last year. From this day TMC (TMC) will start a new public relations campaign. Panchayat elections to be held next year for TMC (West Bengal Panchayat Chunav) will be on. In order to maintain trust in the Trinamool government at the panchayat level, TMC will again start a new public relations program. Trinamool Congress leaders claim that the ‘Didi Ke Bolo’ program had become very popular among the people of the state before the last assembly vote. To know the grievances of the common people, Trinamool Congress is going to bring such programs again, so that public relations can be strengthened even more.

TMC leadership alert after incidents of Bogtui violence and rape

The Trinamool leadership has become cautious after recent incidents like the Bogtui incident and the Hanskhali incident came to the fore. The top leadership of the Trinamool Congress says that allegations of corruption against any party leader will not be tolerated before the panchayat elections. In this situation, if the public relations program starts, at least to some extent the image of TMC leaders can be restored to the people. It is worth noting that on May 5, along with this program of the party, ‘Padaya Samadhan’ program is also starting. There is already a ‘Duare Sarkar’ program going on in Bengal, through which the administrative officers solve the problems of the local people.

Let us tell you that during the 2018 Lok Sabha elections in the West, TMC had suffered a setback. BJP won 18 out of 42 seats, but after that TMC started massive public relations campaign and its result was seen in 2021 assembly elections. TMC had regained power. In the same way, allegations of corruption are being leveled against party leaders and there are frequent cases of rape. After that Mamta Banerjee’s government has again decided to start a new public relations campaign on the first anniversary of the government, so that the grievances of the public can be addressed.