On this Day: A story of love which became more popular through less films than history, know the big events recorded on 25th May 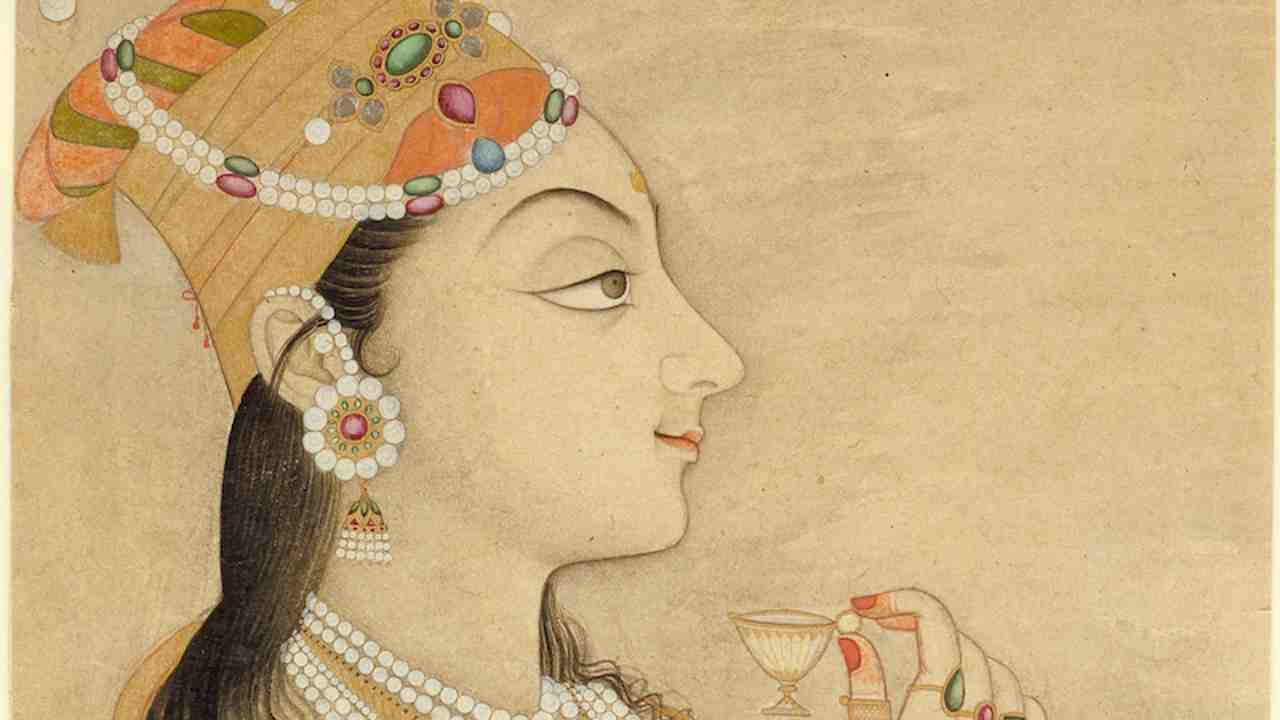 An interesting incident is mentioned in the book about Salim Chishti and Jahangir. According to the book, Salim Chishti once said that when Prince Salim remembers something for the first time, repeats it, on the same day Salim Chishti will leave this world.

On This Day: Many stories of the Mughal Sultanate have become famous, in which the love story of Salim and Anarkali is probably the most people of this generation are aware of. However, this story came to know less through history and more people through films. Salim alias Jahangir, the prince of Jalaluddin Mohammad Akbar (Mughal Empire Jahangir) and Mehrunnisa alias Noor Jahan’s marriage took place on 25 May. On this day in 1985, about 10 thousand people died due to heavy storm in Bangladesh.

Many stories are famous about Jahangir, one of the most famous emperors of the Mughals. It is mentioned in the history that after the great vows of the Mughal emperor Akbar, the first child was born in the form of Salim. According to a book ‘An Intimate Portrait of a Great Mughal Jahangir’ written by Parvati Sharma on Jahangir, Akbar had everything in the world, just his children were not there, he started going to Salim Chishti with the hope of a child and one day he met him. Asked how many sons he would have. Salim Chishti said, God will give you three sons. Akbar named the son born after some time after Salim Chishti.

An interesting incident is mentioned in the book about Salim Chishti and Jahangir. According to the book, Salim Chishti once said that when Prince Salim remembers something for the first time, repeats it, on the same day Salim Chishti will leave this world. One day little Salim repeated two lines said by someone and Sheikh Salim Chishti’s health started deteriorating and after some time he died. Many similar stories of other Mughal emperors are filled in history.

1611: Mughal ruler Jahangir married Mehrunnisa, who is known in history as Nur Jahan.

1877: Sir John Lawrence, a steamer full of passengers sank off the coast of Orissa. A total of 732 people were on board the steamer.

1961: US President John F. Kennedy approved millions of dollars for the country’s space mission. He had set the goal of taking America to the moon by the year 1970.

1963: 32 countries formed the African Union with the intention of uniting African countries.

1985: About 10 thousand people died due to heavy storm in Bangladesh.

1998: EU member states agree not to impose sanctions on India due to nuclear tests.

2008: The robot sent by the US space agency NASA landed on Mars on this day.

2011: The final episode of The Oprah Winfrey Show airs. The longest-running television program made Oprah one of America’s richest and most influential figures.

2013: Yuishiro Midra, 80, of Japan holds the record for the youngest ever to climb Mount Everest.