Omicron’s increasing scope, now it has also given its knock in Punjab, more than 900 cases across the country 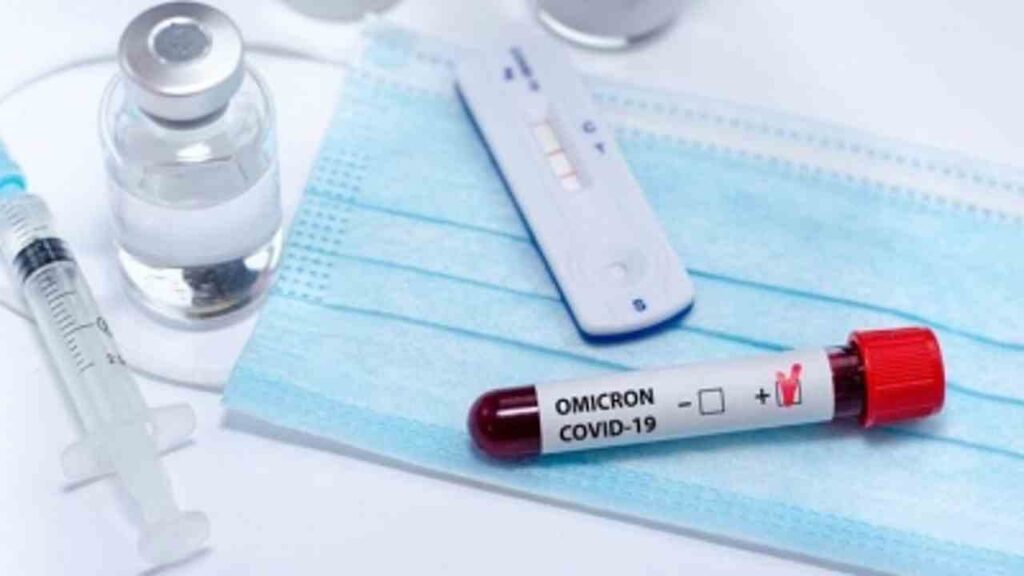 The infection of the dangerous variant Omicron variant of Corona is increasing in the country. According to the data released on Wednesday morning, 781 cases of Omicron were reported in 21 states and union territories across the country, but by the end of the night, the number of people infected with the variant increased to 911. Now the state of Punjab has also come under the grip of Omicron.

Omicron’s cases are increasing continuously. According to the information received from the Health Department of many states, the cases of Omicron have increased to 991. There is a possibility of further increase in this case because updates have not come from most of the states regarding this variant. Maharashtra, Delhi, Rajasthan, Gujarat, Andhra Pradesh, Odisha, Karnataka, West Bengal and Uttar Pradesh have seen an increase in Omicron cases even today. The first case of Omicron has come to light in Punjab. Omicron cases did not come in Haryana today, while there are already 12 cases here.

85 new cases of Omicron in Maharashtra

5-5 Omicron cases in Bengal and Karnataka

In Andhra Pradesh too, the risk of new variant Omicron of Corona is increasing. Today 10 new cases of Omicron were reported, taking the number of Omicron infected patients to 16 in the state. A senior official of the West Bengal Health Department said that at least 5 more people were found infected with Omicron in the state on Wednesday, taking the total number of patients infected with the new variant of the corona virus here to 11.

Health Minister of Karnataka, Dr Sudhakar K informed that 5 new cases of Omicron have been confirmed in the state today. All the positive patients have been isolated. Now the total number on this has gone up to 43.

Omicron variant entry in Punjab too

Meanwhile, Omicron variants have also been entered in Punjab. The first case of Omicron variant of Corona has come up in Punjab. This month, a 36-year-old man came to the state from Spain, whose sample has been tested for this variant of the virus. A health department official said that this person had reached India on December 4 and had gone to his relatives in Nawanshahr, Punjab.

Preparations to bring booster dose in the war against Corona, after getting approval for emergency use, biological data is being collected