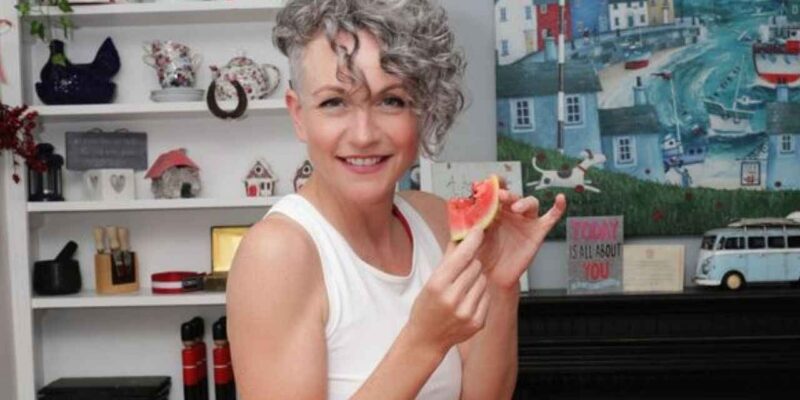 This woman has a strange disease, the sponge breaks as soon as she sees it

Children do not start eating ludicrous things lying in the house, so every parent always keeps an eye on them. But if only a mother starts doing this, then what will she say? You will find it very strange to hear, but a woman is so addicted to eating sponge that she cannot control herself even after seeing it. Alam is that now no items made of sponge are bought in this woman’s house.

44-year-old Claire Louise Owen hails from North Wales, England. He has a bad habit of eating sponges. Claire doesn’t even skip the sponges used for cleaning and bathing. As soon as Claire’s eyes fall on a sponge, she immediately tears it and puts it in her mouth. After this, after chewing and swallowing it also swallows it. Claire says that even though she doesn’t taste the sponge, she can’t control herself seeing it.

According to a report by the website Mirror, Claire has a habit of eating sponges since the age of 14. He has an eating disorder called pica. Due to this disease, a person starts getting attracted towards non-food items as well. This is the reason why Claire eats sponges even without wanting to. Claire used to work in a medical shop. Where they could get sponge very easily. Most of his time was spent eating sponges. Claire says she loves sponges with tiny holes. They keep such sponges near the bed, which they eat two to three times a day.

Claire says that she also does not like to chew on sponges. But when they are under stress, then the urge to eat sponge increases and they cannot stop themselves. Apart from this, Claire starts chewing sponges during periods or when she is upset about something. If this woman is to be believed, then at a young age she had eaten the sofa of the house by tearing it. Because of Claire’s bad addiction, no sponge items are bought in her house anymore.

Also read: People were surprised to see the baby bump of a 21-year-old woman, said – I am 8 months pregnant, no one believes