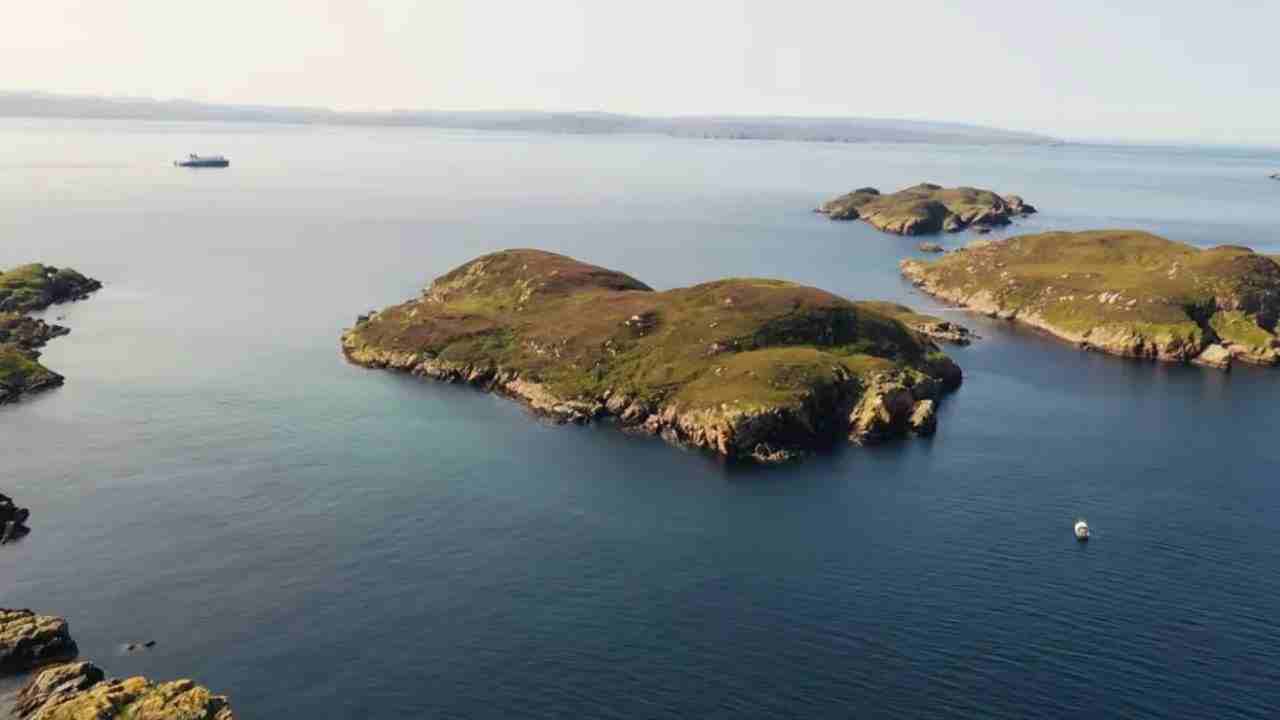 This island is located on the west coast of Scotland. This Scottish island named Corn Dees is spread over 22 acres, whose price has been fixed at 70 thousand US dollars (about 51 lakh rupees).

This Scottish island named Carn Deez is spread over 22 acres.

It is everyone’s heartfelt desire that he too has his own home, where he can live a life of peace for two moments. Even if this house of his dreams is small, but what does he do to build it? Sometimes people take a lot of time to fulfill this dream due to low budget. By the way, if we tell you that the entire island can be yours for the price of just one flat, what would you say. Surely everyone will be shocked to hear this news, but it is absolutely true. The entire island can be yours in just 50 lakh rupees.

According to media reports, this island, which is found in 50 lakhs, is present on the west coast of Scotland. This Scottish island named Corn Dees is spread over 22 acres, whose price has been fixed at 70 thousand US dollars (about 51 lakh rupees). Let us tell you that adventure lovers will like this island very much. However, no one lives at this place. But here you will get to see dolphins, whales and other sea creatures. On this island you will be able to feel the nature very close.

According to the report of UK website Daily Mail, the person buying the island will be allowed to start a variety of activities here. These include things like sailing, scuba diving. However, no construction has ever taken place on the island. There is not even a cabin on the island. It is said that sometime back in summer, people used to come here to graze sheep. According to the website, the island can be reached by taking a boat from Old Dorney Harbor, a distance of 25 minutes.

Also read: While listening to the song, the child gave amazing expressions, this 8-second video is winning the hearts of people

Charlie Sheen’s daughter had released the video and revealed – there was a bad atmosphere in the house, now the actor gave his reaction