OMG: Man reduced his weight by 273kg for wife, users are surprised to know 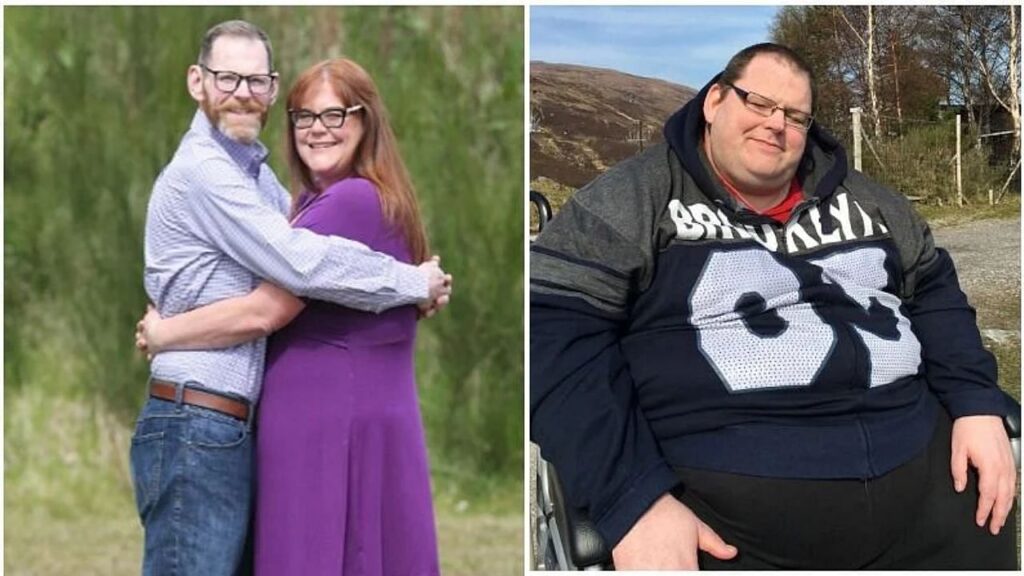 The series of strange stories continues on social media. Now the story of one person has become an inspiration for the whole world. Let us tell you that in the year 2010, a person had joined the fattest people of the country. And now everyone is surprised to know about them.

There is a hub of strange news on social media. Often people love (Love) I do not do anything. You all must have heard a saying that ‘in love a person does anything’. Many people are ready to bring moon and stars for their love, then stories of many such people also come out, knowing which everyone is surprised. Now a similar case has come to the fore in this episode, which everyone is surprised to hear. Tell this story to all of you Paul Tuthill (Paul Tuthill) of a person named, who has become an inspiration for everyone in today’s time.

The matter is of Inverness of Britain. Where the story of a person named Paul Tuthill has become an inspiration for the whole world. You will be surprised to know that Paul’s name was included in the country’s fattest people in the year 2010. Due to his heavy body, Paul had to face many problems. He could not get up from the bed. That is to say, for everyday things, Paul used to depend on others. Paul had become a victim of depression due to his weight. You can guess this from the fact that he started making distance from his wife. It seemed to him that his wife would be crushed because of his weight. Because of this Paul used to stay away from his wife.

However, Paul did not lose courage and he started making efforts to get his life back to normal. First of all, Paul improved his diet and he started focusing on healthy foods. Seeing her brother in this condition, Paul’s sister decided to help him. Paul’s sister got his brother’s gastric surgery done, after which his weight increased from 368 to 292.

After his surgery, Paul controlled his diet and started exercising regularly. He takes in 1800 calories. Due to this same discipline plan, Paul has reduced the weight of 273 kg. Ever since he has lost this weight, he has started looking quite handsome and smart. Paul, the father of three children, is not facing any problem now. He is absolutely fit and fine. For your information, let us tell you that in the year 2010, Paul had a back injury. Due to this, he had to stay on bed rest for a long time. But his weight started increasing wildly.

Also read: A giant snake was seen climbing on a palm tree, watching the video, people said – why is it climbing up?

Also read: Now after watching the video of ‘Chocolate Pulao’, the social media users got angry, said – I vomited just after seeing it, brother!