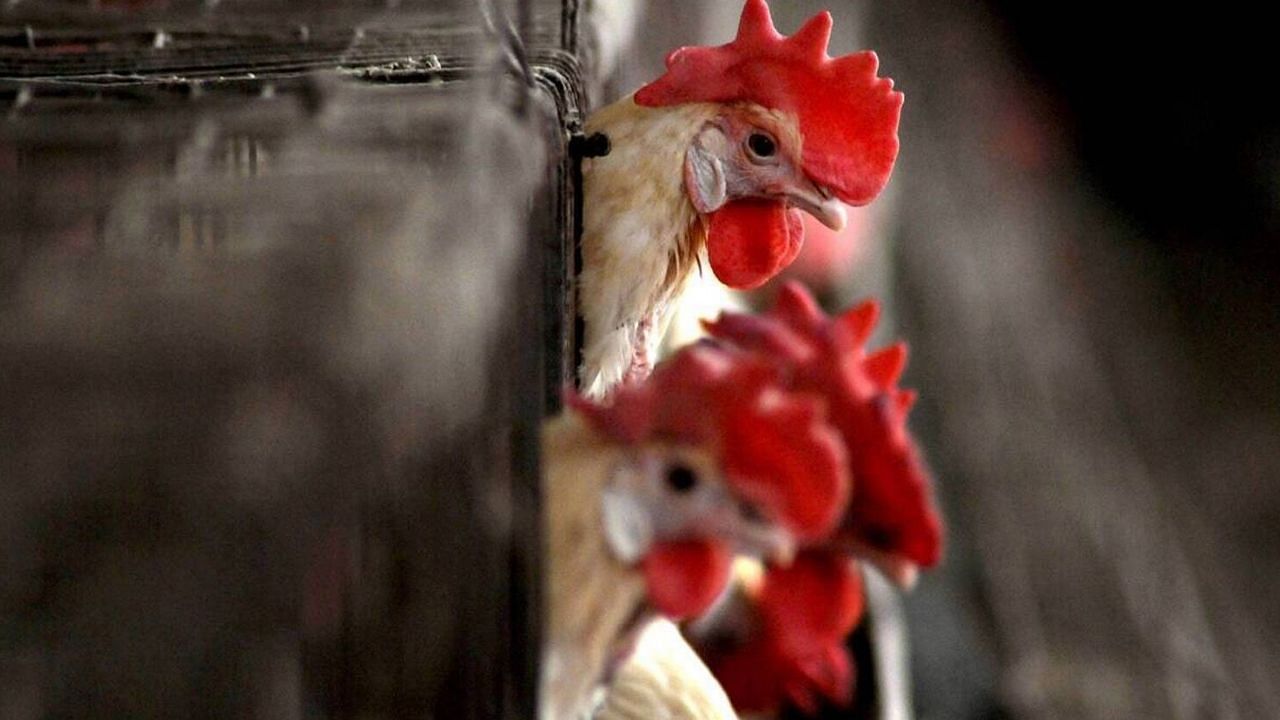 A report by Singapore Post claimed that children in China are being injected with chicken blood to make them agile. Due to this, health problems in children are being removed.

In China, children are being injected with chicken blood to make their bodies agile.

The people of China are infamous all over the world for their strange food and drink. It is said that the Chinese can eat everything except the chair table. These days, a similar case of China remains a matter of discussion. According to media reports, these days in the guise of making children super kids in China, their parents are resorting to strange chicken parenting. You will be surprised to hear this name. It is being told that under this parenting, children are injected with chicken blood, due to which their health problems are being removed.

A report in Singapore Post claims that chicken blood injections are being given to children in China to make them agile. Along with this, it has also been claimed that due to this, health problems in children are being removed.

Various claims have been made in the report regarding the injection of chicken blood. For example, after taking this injection, you can get rid of cancer and baldness. Apart from this, there is steroid in the blood of chicken, which can prove to be helpful in children’s studies as well as performing well in sports. Amidst these claims, there has been a competition in China to make their children super kids. This is the reason why the craze of chicken baby is increasing here. At the same time, such children are also getting a different identity. Because of this other parents are also getting inspired to do the same.

According to the report, China is constantly taking new steps regarding the future of the children of its country. To reduce the children’s engagement in mobile and games, the screen time of children has been fixed. so that their eyesight is not weak. According to the National Mental Health Development, Chinese children have the highest number of eye complaints in the world. The report shows that 71% of middle school and 81% of high school children have poor eyesight.

Also read: Marriage was happening against will! See what the bride did during Jaymala in VIDEO

His biopic will reveal the stories of Sourav Ganguly’s life, these special moments can be included in the film.