Odisha: These three union ministers will be included in the star campaigners for the Pipili assembly seat, the campaign will start from September 20 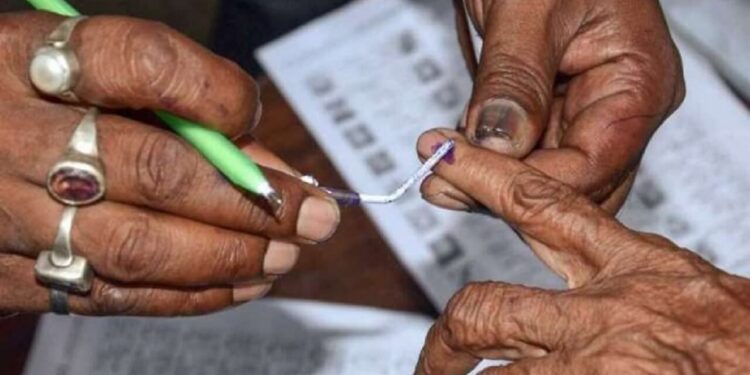 The campaigning for Pipili assembly constituency will begin from September 20 following the COVID-19 guidelines and will end 72 hours before the polling. Counting of votes will take place on October 3.

Three Union ministers and the national president of the Bharatiya Janata Party’s (BJP) Kisan Morcha have been included in the 20 star campaigners for the by-elections to the Pipili assembly seat in Odisha on September 30. A party official gave this information. The list of BJP’s star campaigners presented in the office of the Chief Electoral Officer (CEO) includes Union Education Minister Dharmendra Pradhan, Railway Minister Ashwini Vaishnav and Minister of State for Jal Shakti and Tribal Affairs Bishweshwar Tudu.

Promotion will start from September 20

At the same time, Congress had nominated Biswakishan Harichandan Mohapatra after the death of its candidate Ajit Mangaraj in the by-election to be held in Pipili assembly seat of Odisha. The by-election on this seat was postponed after the death of Mangaraj. The Congress said in a statement that party president Sonia Gandhi had approved Mohapatra’s candidature from Pipili seat in Puri district. The by-election for this seat was held on May 16. Senior party MLA Suresh Routre had said that Mohapatra would file his nomination papers on April 26.

Recently, the monsoon session was adjourned indefinitely in the absence of members of the opposition BJP and Congress, who were protesting for not discussing the alleged mining irregularities by the Odisha government. State Assembly Speaker S. N. The House adjourned after Patro passed a resolution to raise the reservation limit above 50 per cent and conduct a caste-based census. Opposition Chief Whip Mohan Manjhi criticized the Odisha government for refusing to discuss the allegations of mining irregularities. pulled up. He said the Speaker has become a ‘puppet’ of the ruling party. Manjhi alleged, “The government does not want to talk on this issue for fear of being exposed. 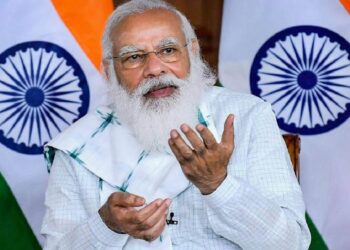