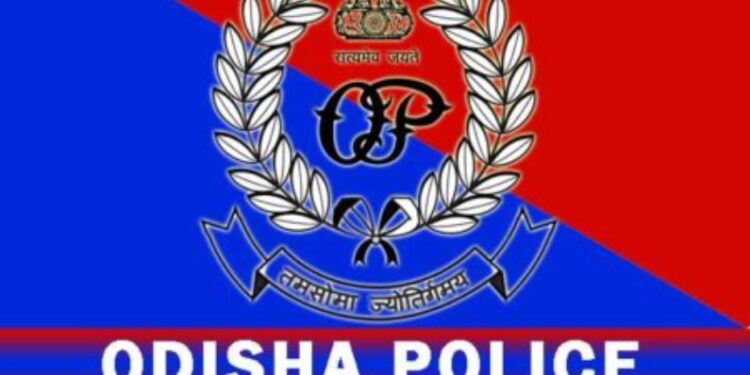 The NGO said that after initial interrogation, they came to know that the child’s father made this deal to fulfill his addiction to drugs and alcohol.

In Odisha’s capital Bhubaneswar, the police have rescued a sold newborn baby with the help of an NGO. Along with this, the police has arrested a 42-year-old rag picker woman for buying a 10-day-old baby. After the rescue, the child was sent to Subhadra Mahtab Seva Sadan in Bhubaneswar. The child was bought on June 14.

According to the Hindustan Times report, the woman has been arrested for buying and illegally adopting the child. Police said that the parents of the child have not been traced so far. Inspector Arun Kumar Swain, in-charge of Kharavel Nagar police station, said that the police rescued the child after being told by the NGO.

Benudhar Senapati of Childline, an NGO that informed about the child being sold, said, “The parents wanted to sell their child as they did not have the money to survive on the street.” The NGO said that after initial interrogation, they came to know that the child’s father made this deal to fulfill his addiction to drugs and alcohol.

Arun Kumar Swain said, “The parents who have sold their child are the garbage collectors. At the same time, Sumedin Bibi, the woman who bought the child, also works as a rag picker and knew about the birth of the child. She was childless, so she asked the couple to sell the child. The child’s father asked to pay Rs 10,000, which he had given at his home in Malisahi.”

Incidents of children being sold in Odisha are not unique. According to Hindustan Times, due to poverty in the 1980s and 90s, many people used to sell children in case they could not take care of them. West Odisha’s Kalahandi and Bolangir districts are replete with incidents of children being sold. In 1985, the incident of a 2-year-old tribal girl being sold for just Rs 40 had made the state’s poverty the center of discussion.

Later, the per capita income of Odisha did increase gradually, but it was always less than the national average. In October last year, a one-month-old girl was rescued in Sambalpur district after a couple had allegedly bought her for Rs 15,000.

Also read- Many NRIs stranded in Mangaluru due to cancellation of flights during the Corona period, fear of losing their jobs