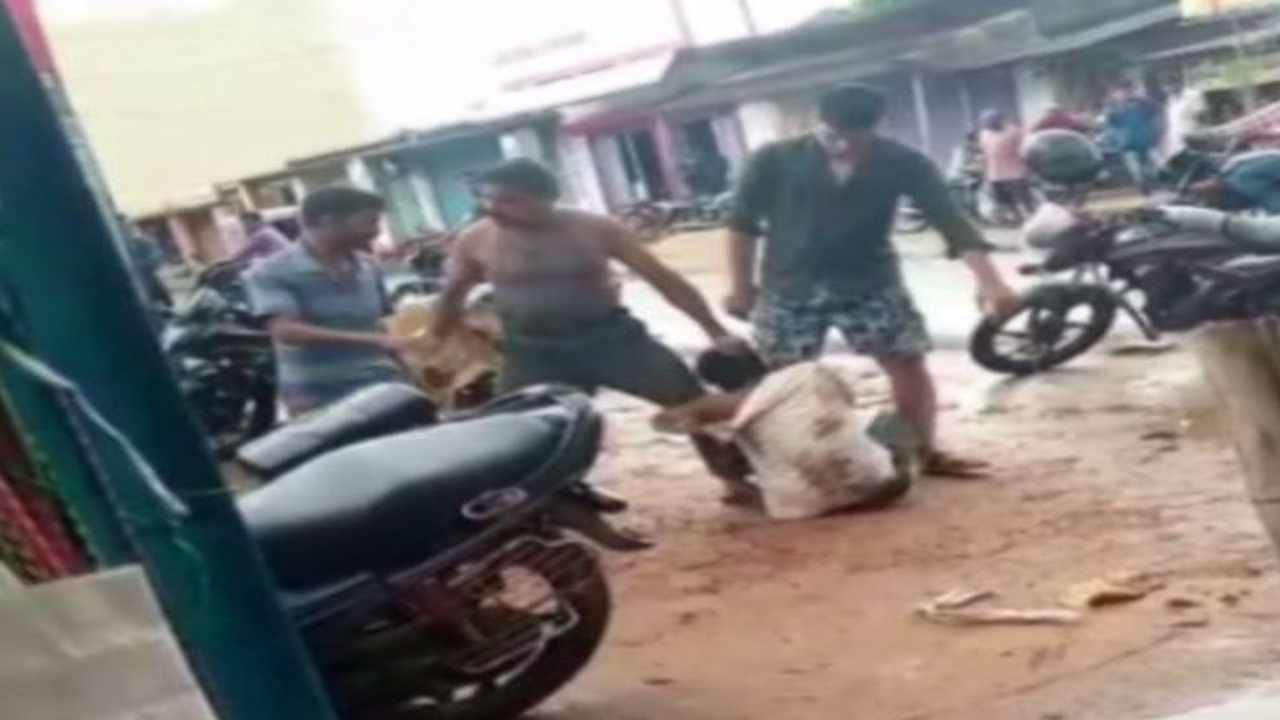 Kendujhar District Superintendent of Police (SP) Mitrabhanu Mohapatra said that the police have arrested Madhu Sahu and registered a case under the SC/ST Act. However, since Sahu’s son was a minor, no action has been taken against him.

In Odisha’s Kendujhar district, a hotel owner and his son allegedly thrashed a customer for giving him less than Rs 5 for food. At the same time, after the video of the whole incident went viral, the police arrested the hotel owner Madhu Sahu.

Customer Jitendra Dehuri said that he has only 40 rupees and told the hotel owner that he will give 5 rupees later. But the hotel owner refused to accept this and he started shouting at her. After a while the situation turned violent and the hotel owner Sahu and his minor son beat up the customer Dehuri for not paying for the food.

Hotel owner and his minor son beat up with customer

While talking to the media, Dehuri said that I had gone to eat food in the hotel. The owner of the hotel asked for 45 rupees for food. I asked him how did a plate of rice, pulses and vegetables cost Rs 45? After this the hotel owner started arguing with me. Then I said that I have only 40 rupees and will give the rest next time. The hotel owner did not listen to me and started beating me mercilessly on the road along with his son.

After the complaint of the customer, the police arrested the hotel owner

Dehuri said that he has lodged a complaint with Ghasipur police station. Kendujhar District Superintendent of Police (SP) Mitrabhanu Mohapatra said that the police have arrested Madhu Sahu and registered a case under the SC/ST Act. However, since Sahu’s son was a minor, no action has been taken against him.

On the other hand, 649 new cases of coronavirus infection were reported in Odisha on Sunday, with which the total cases increased to 10,16,362. With the death of six more people due to the epidemic, the total death toll increased to 8,098. An official said that 103 children and adolescents up to 18 years of age are included in the new cases of infection. The infection rate among children is now 15.87 percent.

Also read- More than 20 thousand people died in Odisha in 2020 compared to 2019, the state government is accused of hiding the figures of Corona

5 places you should never forget when applying sunscreen

Unique view on the cricket field, 4 batsmen of one team were out from ‘Mankading’, 7 players of the other got eggs