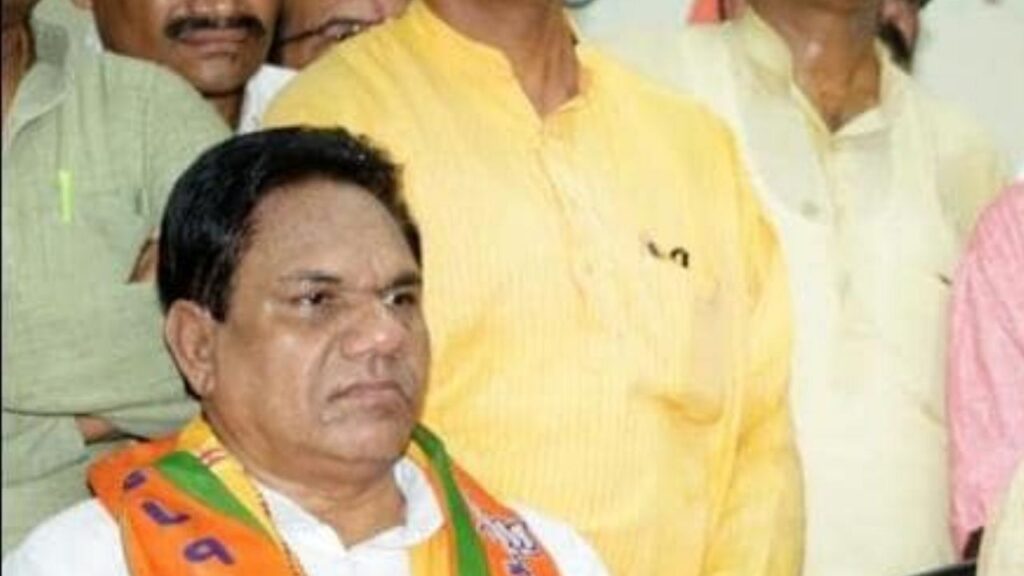 Jairam Pangi, 66, said he was leaving the Bharatiya Janata Party as he wanted to do something for the people of his place of birth and undivided Koraput district.

Jairam Pangi, 66, contested the 2019 Lok Sabha elections, where he lost from the tribal-dominated Koraput seat on a BJP ticket to the Congress’s Saptagiri Ulaka. Jairam Pangi says that he is being sidelined in the party. He said that he is leaving the Bharatiya Janata Party because he wants to do something for the people of his place of birth and the undivided Koraput district.

Will focus on the development of Koraput

Jairam Pangi said, “I have been doing party politics for the last 44 years. Now I want to dedicate my time to the maximum development of undivided Koraput, which I have not been able to do till now.” He said, “The only way to solve the issues is to give Union Territory status to these areas, for which I have formed the Dandakaranya Parvatmala Vikas Parishad. Since it is very difficult for a person to handle two big responsibilities at the same time, I have decided to quit BJP.”

Demand to give union territory status to Dandakaranya ranges

Jairam Pangi said, “The tribals of undivided Koraput district have not seen any development so far to the tribals living near the border areas of Andhra Pradesh and Chhattisgarh. There is no road connectivity in these villages. Although I have raised their problems with the state government several times, I was told that I am doing so because I am a member of an opposition party. If so why should I be in politics?” However, he said that he would seek the support of all parties to raise the demand for Union Territory status for the Dandakaranya ranges.

Also read: US Deputy Secretary of State Wendy Sherman on India visit, will discuss many issues including Afghanistan with Foreign Secretary