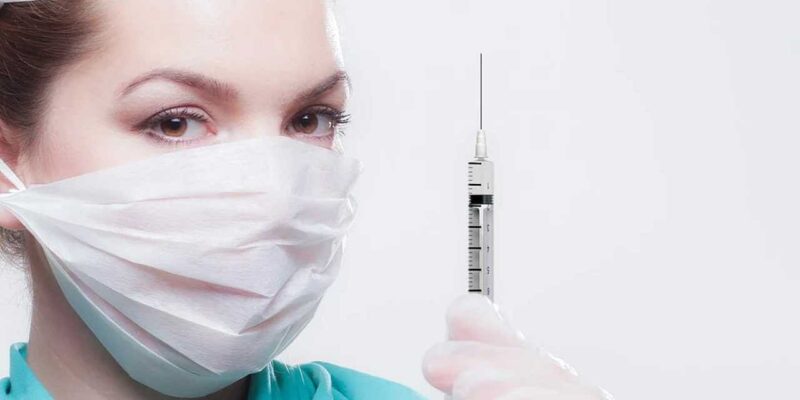 Corona vaccine has been approved for children in the country.

There are many such incidents every day in the country and the world, which become the headlines of the day. From TV to the Internet… In the rush of news going on throughout the day, there are many such important news, which we miss and we sometimes do not know about important developments. In Today Top 5, here we are telling together five such important news of the day, about which it is important for you to know. You can also read the full news by clicking on the link given below the news.

‘Stop Afghanistan from becoming a pawn of extremism and terrorism’, says PM Modi at G20 summit

Prime Minister Narendra Modi on Tuesday attended the G20 Extraordinary Leaders’ Summit on the Afghanistan crisis. He was invited by the Italian President to attend the summit. During this, PM Modi stressed on preventing the Afghan region from becoming a source of radicalization and terrorism. In a statement issued by the Prime Minister’s Office, it has been said that PM Modi called for inclusive governance in Afghanistan.

Good News! Now children will also get the vaccine, children from 2 to 18 years got approval to apply the vaccine

A special CBI court in Panchkula has reserved its verdict on Tuesday in the Sirsa Dera Sacha Sauda’s former manager Ranjit Singh murder case. Four people including Dera chief Gurmeet Ram Rahim Singh have already been proved guilty in this case and they were to be sentenced today i.e. on Tuesday. However, the court did not pronounce the sentence today and reserved the verdict. Now the court will sentence the people found guilty in the case on October 18.
Read full news

According to the latest statement issued by the government regarding air service, from October 18, 2021, all airlines can continue operations on domestic routes with 100 percent capacity. Currently, only 85 per cent capacity is allowed to fly on the domestic route. When the air service was restored (May 2020) after the Corona lockdown last year, the airline capacity was gradually increased compared to the pre-Covid level. At present it is 85 percent. The airline companies will benefit a lot from this decision of the government.
Read full news

Last Ardas was organized on Tuesday for the four farmers killed in the Lakhimpur Kheri violence. For this, Rakesh Tikait, the leader of the Bharatiya Kisan Union, had reached Tikunia on Monday itself. Congress General Secretary Priyanka Gandhi Vadra also reached here on Tuesday morning. Here, farmer leader Rakesh Tikait targeted Minister Ajay Mishra. He said, “Today is the last prayer of the farmers. The tragic incident of October 3 was seen by all, the videos came later due to the shutdown of the net. The farmers were going back, if the video had not been there, the farmers would have been considered guilty. Everyone saw that it was the minister’s fault, he had already threatened.”
Read full news

Finance Minister Nirmala Sitharaman in the US to woo investors, meets global corporate leaders there