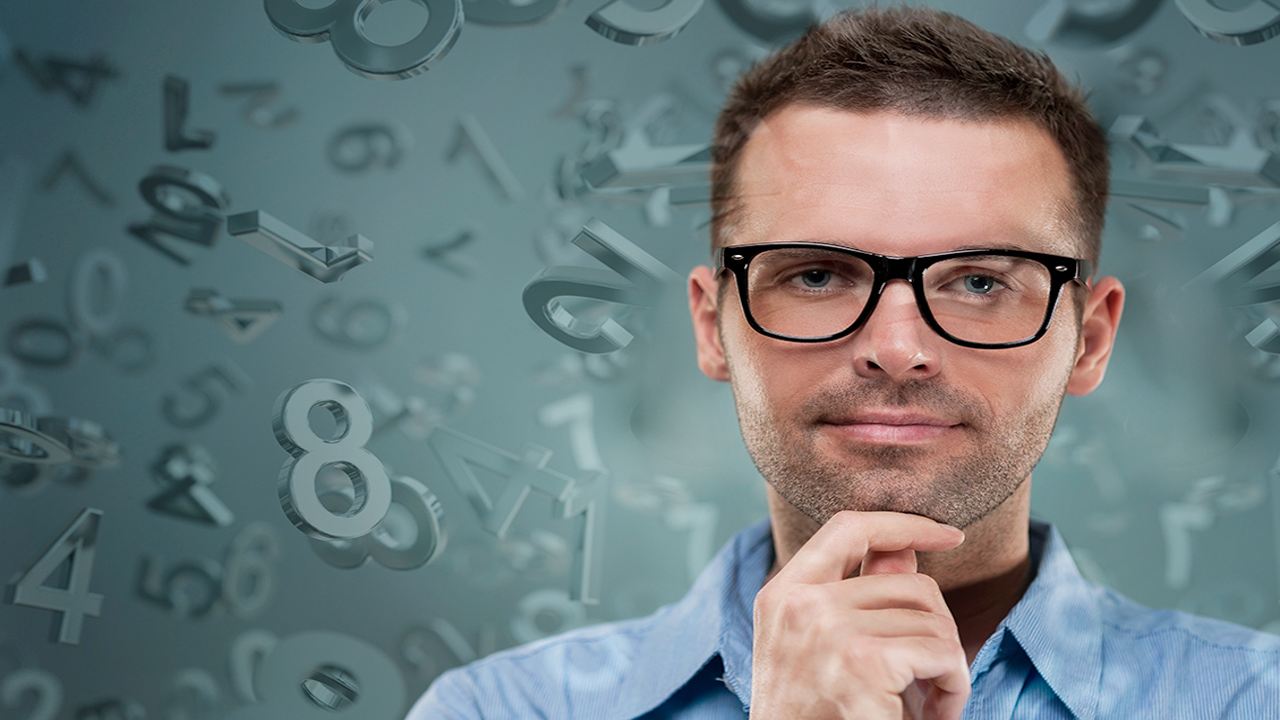 No person is perfect in life. There is definitely some deficiency in every person, but when this deficiency starts becoming your biggest weakness, then you should be alert and remove it immediately. Identify your biggest flaws with numerology.

Remove your shortcomings by identifying them with numbers

There is no such person in life who does not have any merit or lack in him. Everyone is known for their strengths and weaknesses. But sometimes your shortcomings become a trap for you. In such a situation, you should identify and remove those shortcomings as soon as possible, due to which there are unwanted obstacles in your life or else you have to face failure. In numerology, these shortcomings have been explained in detail for those with radix numbers from one to nine, so let’s know what numerology says about you…

radix 1
People with Radix number one have a bad habit of showing off. In such a situation, sometimes you end up spending more money than your pocket. You really need to avoid this. Similarly, you should also avoid trusting anyone beyond the limit.

radix 2
Persons with radix number two should avoid doing such work which affects their nervous system. You need to be very careful during the Corona period. Think but avoid worrying too much.

radix 3
Those with radix number three should always take care of their food and drink. Always be careful while doing business with someone or while raising the issue of friendship or love with someone. Don’t forget to thank others and keep in touch when you’re done.

Issue 4
The person with number four should avoid anger and work by keeping his mind calm. If you do not praise others, then at least avoid doing evil. Avoid false prestige and spend money wisely.

Issue 5
Number five people should avoid getting frustrated in life. Success and failure in life, defeat in sport is like victory. To keep the mind better, stay in contact with more and more people and walk a lot. Always beware of seasonal diseases.

Issue 6
You are a wonderful person, but as soon as you meet someone, avoid opening your heart in front of them, otherwise there will always be a possibility of you being cheated or cheated. If you want to progress in life, then always avoid unnecessary arguments.

Issue 7
Number seven people should take care of their own interests while working for the betterment of others. That is to say, always avoid burning hands while performing Havan. Always walk by managing time and avoid being dependent on others.

digit 8
You should always treat your spouse the way you expect him to. Avoid ignoring his feelings. Instead of getting stuck at one place in life, always try to extend life. Instead of being afraid of challenges, always face them, because success is always waiting for you.

Number 9
The biggest problem with the number nine people is that if they become kind to someone, they sacrifice their everything and if they get angry, then they give up completely. You have to be practical. If you move ahead by understanding the time and circumstances, you will definitely achieve success.

Also read – Study Room Vastu: When your children do not feel like studying, then do these Vastu measures immediately

‘Rahul Gandhi should be made the party’s national president soon’, after Youth Congress, NSUI also passed a resolution

France: Marine Le Pen and Anne Hidalgo will give tough competition to Emmanuel Macron, want to become the first female President of France