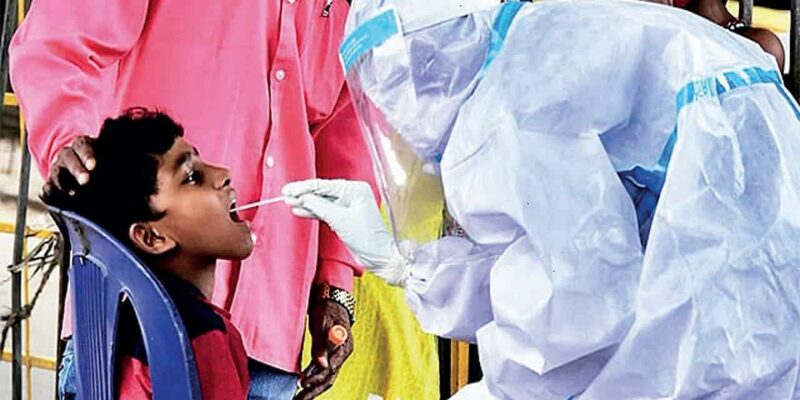 The central government is trying to increase the scope of vaccination against the COVID-19 epidemic across the country and to speed up the pace of vaccinating people. At the same time, the speed of testing has also been increased by the government. The number of testing for corona in India has reached 58,36,31,490. Indian Council of Medical Research (ICMR) has given this information. According to ICMR, a total of 10,35,797 people have been tested in the last 24 hours.

It said that the vaccination campaign has been accelerated by providing more number of vaccine doses, keeping an advance monitoring on the availability of vaccines and strengthening the vaccine supply chain to enable the States and UTs to plan better. Under the National Immunization Campaign, the central government is supporting the states and union territories by providing free COVID-19 vaccines.

As a result of continuous and collaborative efforts by the Center and the States/UTs, less than 50,000 daily new COVID cases are being reported continuously for the last 106 days. In the last 24 hours, 18,132 new patients have appeared.

At present there are 2,27,347 active patients. These are the lowest in the last 209 days. At present, these active cases are 0.67 percent of the total confirmed patients in the country.