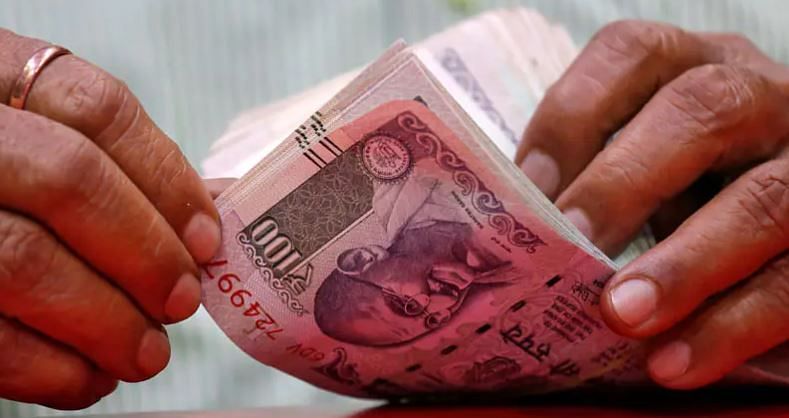 The work of UPI is based on Person to Person (P2P) and Person to Merchant (P2M) payments. It also allows the user to receive money. That is, the UPI from which you send money, you can also take money on the same UPI.

UPI for fast payment in India and a similar system Penau works in Singapore. The work of both is almost the same. In this regard, the Reserve Bank has said that the linkage between UPI-Penau will allow users of both countries to transfer funds faster and less money. Here in India, users of Singapore will be able to take advantage of fast payment through this linkage. Apart from UPI-Paynau, no other banking system will be required for fast payment.

This facility is available with UPI

UPI is a mobile based fast payment system used in India. In this, the user is given a Virtual Payment Address (VPA) through which he can transfer funds round the clock, anywhere. The VPN has to be made by the customer himself, whose approval is given by UPI. The best part is that the sender does not have to give any account number in this. By not giving account number, many sensitive information related to banking remains safe. This is the reason why UPI is considered the safest fund transfer tool. Penau Fast Payment System does something similar in Singapore.

What does UPI do?

The work of UPI is based on Person to Person (P2P) and Person to Merchant (P2M) payments. It also allows the user to receive money. That is, the UPI from which you send money, you can also take money on the same UPI. Like UPI, Singapore’s Penau offers a fully electronic fund transfer service. In this, the user gives the facility to transfer funds to any other payee. In this, funds are transferred through mobile number or NRIC, FIN or UEN without giving bank account details to the payee or sender. Penau supports 9 banks and 3 non-financial institutions on its system.

Benefits of having a UPI-Penau link

Due to this agreement and link between UPI and Paynau, the user will be able to send money from one country to another faster. That too without any account number. NPCI International Private Limited and Network for Electronic Transfer will get the benefit of this cross border payment system. The Reserve Bank hopes that this will boost trade between India and Singapore. This is considered a major initiative of India and Singapore to promote mobile based payment systems.

read this also: Not everyone has increased the last date for linking Aadhaar with EPF, only these states have got exemption

The pain of a person spilled on being single, wrote a letter to the MLA saying- ‘Give me a girlfriend’

If you are troubled by the problem of irregular periods, then these home remedies can come in handy