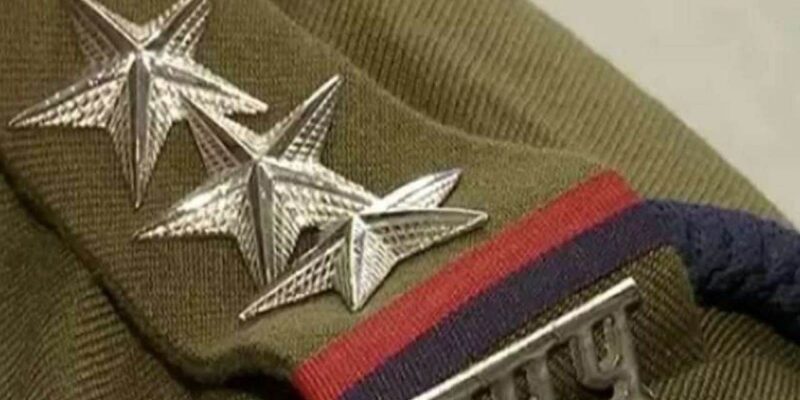 In Indore, Madhya Pradesh, a case has come to light of goons threatening the police in a film manner.

In Indore, Madhya Pradesh, a case of threatening the police by goons in a filmy style has come to light. The police had arrested a goon in the case of attempt to murder. After which his brother has threatened the police on social media. The goon’s brother threatened the police (MP Police) and said in a filmy style that ‘this is the trailer now, will show more great views in the future’. Seeing this, it can be guessed how high the spirits of goons are increasing in the state.

According to the news, 7 days ago in Dwarkapuri area of ​​Indore, a goon named Sunil attacked a provident fund employee with a knife. After which the police arrested him. Sunil’s brother is now threatening the police through social media. Sunil’s brother Dinesh has threatened the police in a filmy manner on a post on Instagram. He has written in his post that, ‘There has been an attempt to murder section 307, 302 means murder is yet to be done’. He further said that just wait sir. Promise is that it will show the best not the better. In his post, he has called himself the Don Mayabhai of Mumbai.

The goon openly threatened the police

Dinesh is openly seen threatening the police with murder. It is being told that Dinesh is also a criminal. More than a dozen criminal cases are registered against him in many police stations of Indore. He is furious at the arrest of his brother. On the other hand, Sunil attacked a young man named Sonu Solanki with a knife on Saturday night. In this crime, his friend Sandeep supported him. Now both are in the custody of the police.

‘Will teach a lesson to goons by hitting them with sticks’

Goon Sunil has many criminal cases registered against him including sabotage, assault, stabbing. When the police reached to arrest both the accused, both of them tried to escape by climbing the wall. After which there was a fracture in both of their hands. After the threat made on social media by Sunil’s brother Dinesh, the police has swung into full action. The police is saying that he will be taught a lesson by beating him openly on the road with a stick. At the same time, the police and crime branch are investigating the matter.

Also read-Madhya Pradesh: Union Minister Jyotiraditya Scindia clean bowled on the cricket pitch, know which IAS ball was out on

Young star Shefali Verma’s poor start in WBBL, the bat did not play in the debut match, disappointed the team