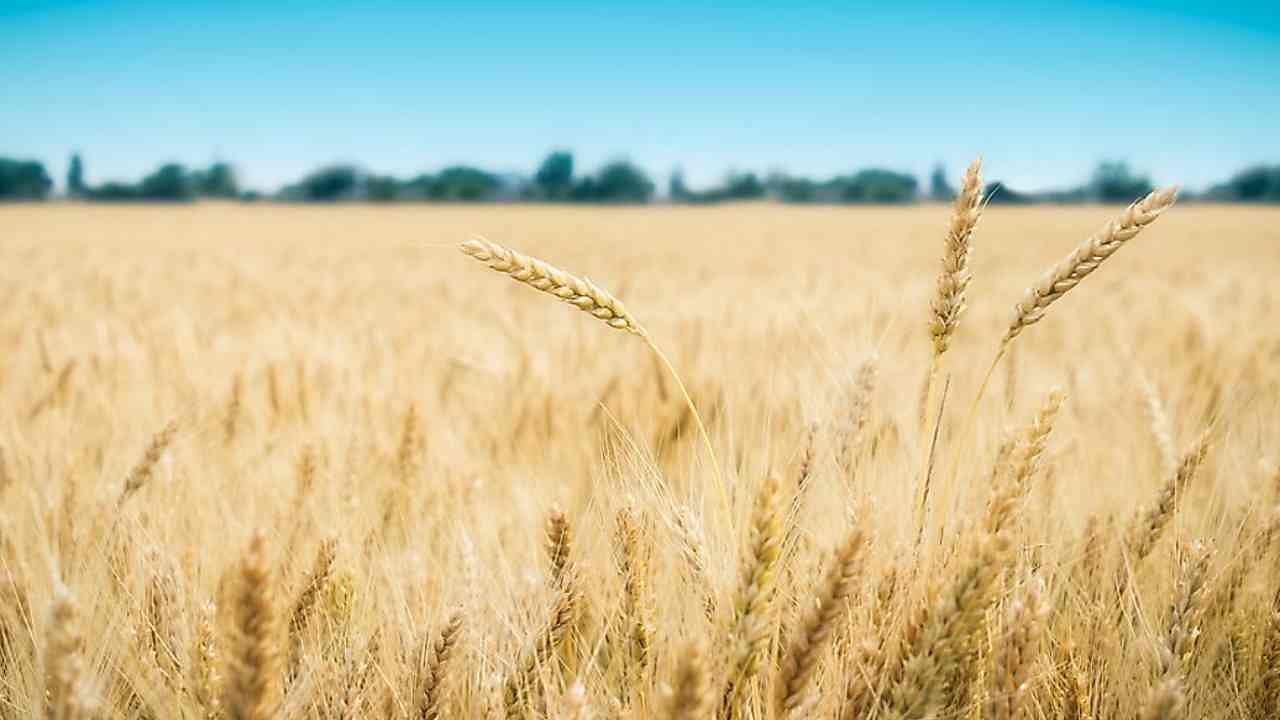 This technology based on Nitrification Inhibition (BNI) balances the nitrogen nutrient content in wheat fields and can increase production. Where there is a lack of nitrogen in the soil, there will also be good yields.

It is very important to choose the right varieties for the early sowing of wheat. (representative picture)

International researchers have invented such a technology of wheat, which will increase the production, at the same time it will also reduce pollution. Wheat cultivation is considered a major source of nitrogen pollution which causes great harm to humans and the environment. The use of nitrogen in the form of fertilizer will be less in this new variety.

This technology based on Nitrification Inhibition (BNI) balances the nitrogen nutrient content in wheat fields and can increase production. Where there is a lack of nitrogen in the soil, there will also be good yields. Wheat is the most cultivated of the wheat crops in the world and its consumption is also the highest.

How was this technology invented?

Scientists used it for the first time on perennial grass species, which was successful. Then the chromosome associated with BNI potential was discovered. After this, with the help of crossing technology, it was prepared for wheat crop. Scientists say that this unique variety of wheat is cross-breed. This has greatly reduced the use of nitrogen. Most notably, its use did not affect the nutritional and quality of wheat.

These are the five best varieties of wheat

When talking about high yielding wheat varieties, these varieties are considered to be the best in India.

Karan Narendra- It is one of the latest varieties of wheat. This variety becomes harvestable in 143 days and yields from 65.1 to 82.1 quintals per hectare.

Karan Vandana- The most important thing about this variety is that it is very less prone to diseases like yellow rust and blast. The crop is ready to ripen in about 120 days. This variety produces about 75 quintals of wheat per hectare.

Pusa Yashasvi – It is resistant to mildew and rot disease. Yields from 57.5 to 79. 60 quintals per hectare.

Karan Shriya The variety that matures in about 127 days needs only one irrigation. The maximum yield per hectare is 55 quintals.

DDW47- This variety of wheat has the highest amount of protein (12.69%). Its plants are capable of fighting many diseases. Able to protect itself from pests and diseases. The production per hectare is about 74 quintals.

Fighting between Israel and Hamas continues for three consecutive nights, in response to rocket attacks, the Israeli army hurled bombs