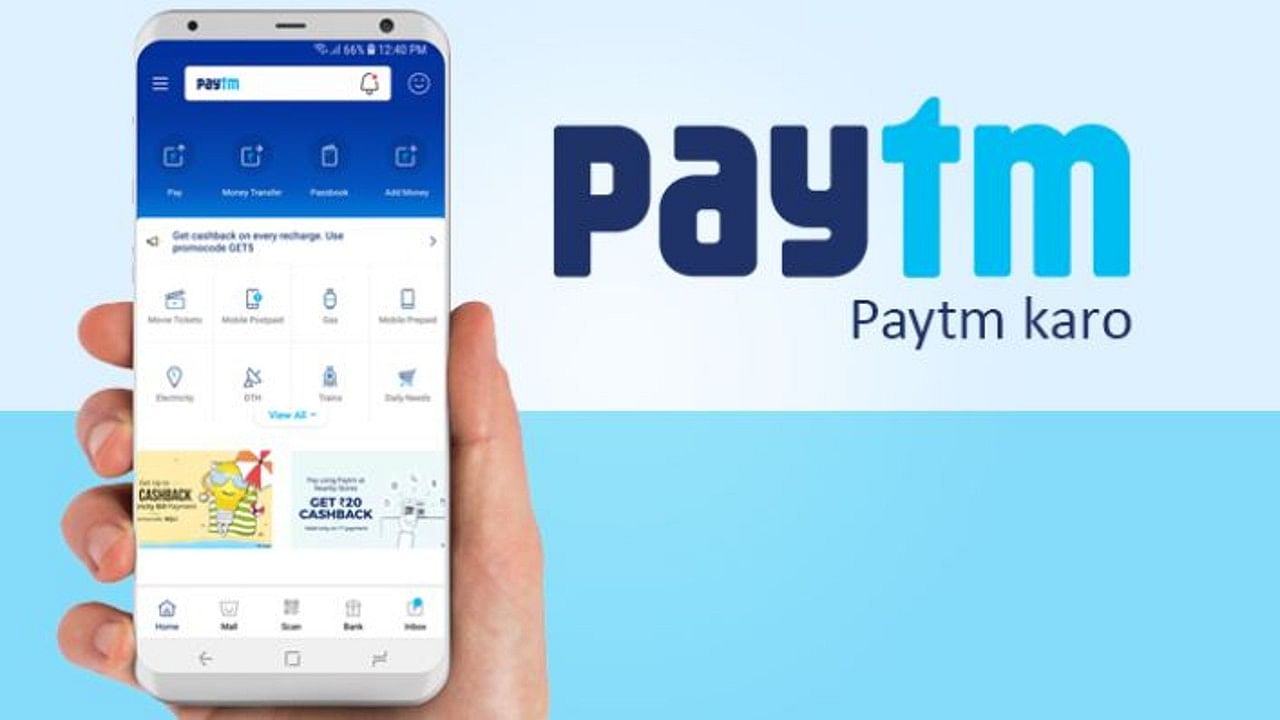 FASTag system has been started in Kashmere Gate metro parking in Delhi. Paytm has started this. Paytm says that it will launch it in different places of the country in the coming time. For this, talks are going on with the station, mall and airport.

Paytm Payments Bank Limited (PPBL) has launched the country’s first FASTag parking facility in Delhi. For this, PPBL has partnered with Delhi Metro Rail Corporation. At Kashmere Gate metro station, parking will now be paid through FASTag and for this the acquiring bank Paytm has been selected. PPBL will see the FASTag based transactions at the parking of this metro station. This system will work in the same way as fastag stickers are put on cars or other vehicles at toll booths. At a short distance from the toll, the FASTag reader reads the sticker and the toll charge is deducted from it. Its message comes on the mobile phone of the vehicle owner.

Due to FASTag, the drivers will not have to wait for payment, but money will be deducted from the account automatically. This will also stop corruption as many irregularities come to the fore regarding parking. Like the car, Paytm Payments Bank has introduced a special facility. This payment facility is based on UPI. In this way, Kashmere Gate Metro Parking has been completely digitized. Now there is no need to pay parking money in cash. The money will be automatically deducted from the FASTag sticker on the vehicle and for this the vehicle owner will not need to keep retail money or cash.

To provide similar facility to bike riders, Paytm Payments has started UPI based digital transaction. Money can be filled through UPI at the parking of the metro station. Delhi Metro says that when the whole world is promoting contactless transactions, why should Delhi Metro lag behind it. In view of the convenience of the customers, the system of FASTag has been started. Delhi Metro MD Mangu Singh said that contactless transactions have become the need of the hour today, which we are rapidly implementing.

Parking will be connected with FASTag across the country

FASTag has been started in the parking lot from Kashmere Gate in Delhi. In the coming time, this system will be implemented uniformly across the country. Paytm will implement it everywhere. Paytm is talking to different municipal corporations of the country on this so that the system of FASTag based parking can be started. Paytm is in talks to make arrangements for digital payments at different shopping malls, hospitals and airports in the country. Right now it has started with Delhi Metro, which will be extended to other places of the country. Paytm Bank is currently the largest FASTag issuing network in India.