Now for tea cultivation, approval from the board will not be required, what will be the effect of this decision on the tea industry? 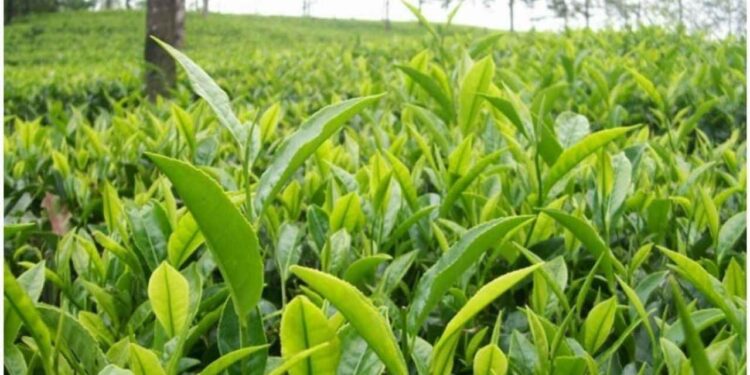 The Chairman of the Tea Board said that for the last 30 years, small tea growers have not taken permission from the Tea Board, and they contribute more than 50 percent of the total production. Therefore, this decision will not have any effect on the ground.

There is no need to get approval from the Tea Board to cultivate tea in India.

What will be the impact of the decision to do away with the clearance requirement for tea cultivation in the country? In response to this question, Tea Board Chairman PK Bezbaruah has said that the decision of the Central Government to do away with the need for permission to start tea cultivation in India is not likely to have any major impact on the industry. However, he said, the purpose of this order may be to encourage tea cultivation in states like Himachal Pradesh and Uttarakhand. The government probably wants to develop these states as centers of special tea production.

Small tea growers did not take permission from the board

Bezbarua told PTI-language, ‘It was a redundant law. Anyway, people were hardly following it, so it is unlikely that the suspension of the law will have much effect. He said that for the last 30 years, small tea growers have not taken permission from the Tea Board, and they contribute more than 50 percent of the total production. Therefore, this decision will not have any effect on the ground.

In a circular of the Tea Board on September 8, it was said that the Central Government has suspended the implementation of Section 12 to 16, Section 39 and Section 40 of the Tea Act, 1953 with effect from August 23 till further orders. Apart from doing away with the provision of mandatory sanction, the provisions of penalty for non-obtainment of sanction have also been suspended. “From now onwards, no Board approval is required for cultivation of tea anywhere in India,” the circular said.

Tea production has decreased in India

A total of 1255.60 million kg of tea was produced in India in 2020. However, there was a decline in this compared to 2019. Experts then said that there has been a decline in tea production due to Corona and floods in Assam. In 2019, about 10 percent more tea was produced than in 2020. India used to export tea in large quantities earlier. Now the export figures are also coming down.