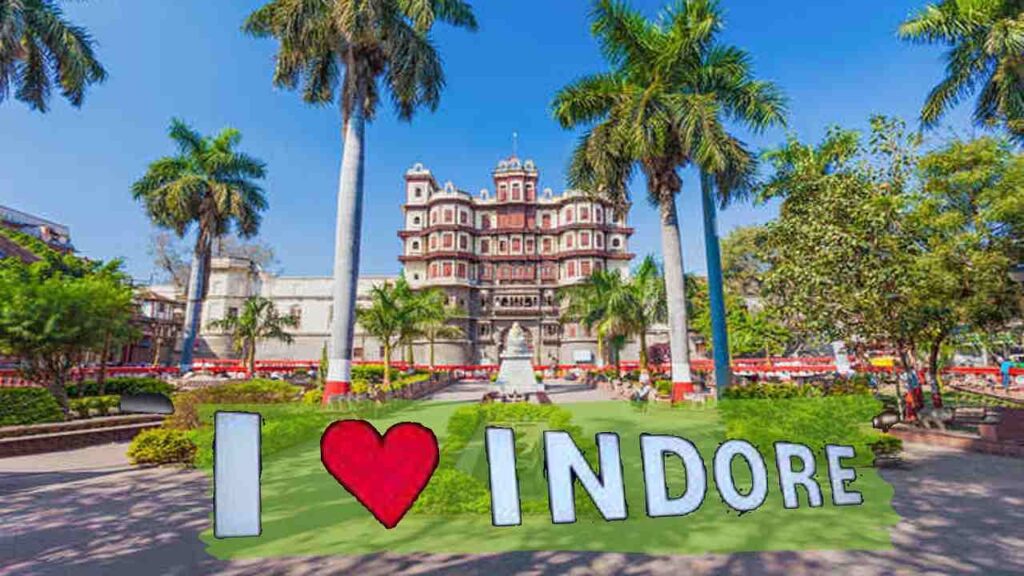 Indore got the title of cleanliness for the fifth time

There are many such incidents every day in the country and the world, which become the headlines of the day. From TV to Internet… in the rush of news going on throughout the day, there are many such important news, which we miss and many times we important events Can’t know about. Today Top 5 I’m here together we’re telling Five such important news of the day, about which it is important for you to know. You can also read the full news by clicking on the link given below the news.

Swachh Survekshan: Indore awarded the cleanest city of India for the 5th time in a row, Surat got the second place

Varanasi has got the first place in the category of cleanest Ganga city in the annual cleanliness survey of the Central Government and President Ram Nath Kovind also honored it for this on Saturday. In the Swachh Survekshan Award 2021 given by the Center, Indore city has got the status of being the cleanest city in India for the fifth time in a row. In Swachh Survekshan Puraskar 2021, Indore of Madhya Pradesh got the first place, Surat city of Gujarat got second and Vijayawada of Andhra Pradesh got third place. Whereas Ahmedabad Cantonment was declared as the cleanest cantonment in the country.
Click to read full news

Big announcement of EPFO, now PF account will not have to be transferred on change of job, work will be done through centralized system

A big announcement has been made on Saturday in the board meeting of the Central Board of Trustees of the Employees’ Provident Fund Organization (EPFO). It was decided in the meeting that the centralized IT system of Provident Fund (PF) account would be approved. This means that if an employee changes jobs or joins from one company to another, then there will be no hassle of transferring PF account. This work will be done automatically. With the help of centralized system, the account of the employee will be merged. Till now this is the rule that when an employee leaves one company and goes to another company, he either withdraws PF money or transfers it to another company. Till now this work of transferring the account has to be done by yourself.
Click to read full news

DDMA’s big decision after increasing pollution in Delhi, now you will be able to travel by standing in bus and metro

Rajasthan: Big news before the reorganization of the cabinet, all the ministers resigned

All the ministers have resigned before the reorganization of Ashok Gehlot cabinet in Rajasthan. PCC meeting will be held on Sunday. All the MLAs have been called to the party’s state office. According to the information, before the cabinet reshuffle, a meeting of the Rajasthan Council of Ministers is going on at the residence of Chief Minister Ashok Gehlot. After this all the ministers resigned, which the Chief Minister has accepted. After the meeting, he is likely to meet Governor Kalraj Mishra.
Click to read full news

Outfits will be expensive: GST will be 12% instead of 5% on dress and footwear, the new rate will be applicable from January 2022

The government has increased the Goods and Services Tax (GST) on some goods, due to which their prices will increase as compared to earlier. The goods on which GST has been increased include ready-made clothes and textiles as well as footwear. Earlier 5 percent GST was levied on these items, which has been increased to 12 percent. This new rule will be applicable from January 2022. Such a possibility was being raised for a long time that the government could increase the GST on garments and readymade garments. The notification to increase the rate of GST on such goods has been notified by the Central Board of Indirect Taxes and Customs (CBIC) on 18 November.
Click to read full news