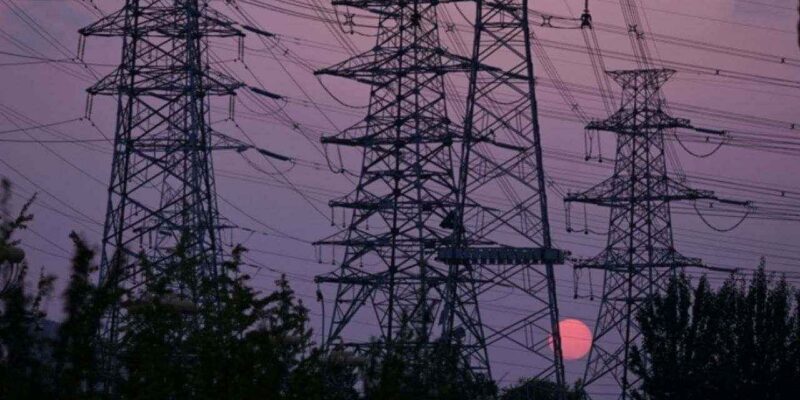 Batti Gul will not happen in Mumbai

The fear of causing a power crisis across the country has come to the fore due to the shortage of coal. Today (October 11, Monday) Home Minister Amit Shah also held an important meeting regarding the deepening power crisis in the country. In this meeting, Union Energy Minister R.K. Singh (RKSingh) and Coal Minister Pralhad Joshi also attended. In the meeting, the Core Management Team (CMT) monitoring the coal stock position assured that the coal dispatch is likely to reach 1.7 MT per day after three days. This will improve the coal supply and power situation.

Electricity demand increased, coal supply decreased – yet all is well in Mumbai

The industries and businesses that were closed during the Corona period have suddenly opened up. Due to this the demand for electricity has also increased rapidly. Apart from this, due to the October heat, there has been an increase in the consumption of electricity every day. Due to the festive season, the demand for electricity has also increased. But on the other hand the supply of coal has gone down as compared to the demand. In India, 70 percent of the total electricity generation comes from coal-dependent plants. Despite this, the companies concerned have assured that there will be no interruption in power supply.

According to sources, the production capacity of Adani Electricity’s Dahanu plant is 500 MW per day. At present, this Dahanu plant of Adani is producing 470 to 495 MW of electricity. All the electricity produced here is supplied to Mumbai only. Production is started systematically with the help of indigenous and imported coal. In case of shortage, the remaining power will be purchased from the exchange but there will be no interruption in power supply to Mumbai. This has been assured by these companies.

Britain’s Prime Minister spoke to PM Modi on the phone, these issues including Taliban, Afghanistan were discussed

18 SP workers booked for attempt to murder in Meerut, 16 sent to jail, accused of assault on police