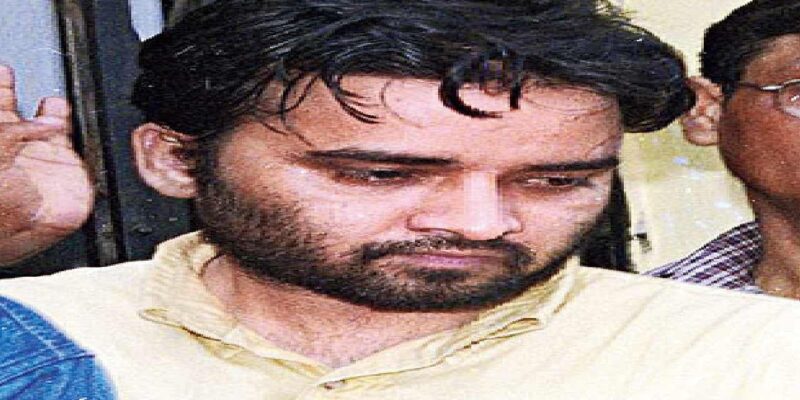 This is the true story of the world of crime, about 19 years ago from now. That was when the American government and all the capable agencies there had been stunned by the successive attacks on its institutions around the world. By the time those accused of an attack could not come to hand, news of an attack on another American institution would have come. High officials of American agencies were circling India. In the hope that it may or may not be Indian agencies can be of great use to him.

In those days, the ruling Atal Bihari Vajpayee government in India felt that this is the right time when Americans can be handled in a manner. If America was going round India, then India was also desperate to reach its most wanted underworld don Oftab Ansari in those days.

Aftab Ansari (Under World Don Aftab Ansari) In those days the world of underworld may be getting new. Its beginning itself, however, had stunned the Indian agencies. If it is to be said that the Indian agencies had almost forgotten their most wanted Dawood Ibrahim once, if they were caught in the trap of dangerous intentions / bloody exploits of Aftab Ansari.

So with this the American agencies themselves will come into action to arrest Aftab. Same thing happened. As soon as the name of Aftab Ansari was brought to the American agencies. They (officers of US agencies who were present in India in those days) swung into action. The result of this was that the injury to the Indian government, done at the right time, proved to be like a hot iron injury on American agencies. Soon after meeting the CBI director, Prime Minister Atal Bihari Vajpayee called his principal secretary Brajesh Mishra the same evening. Prime Minister Atal Bihari Vajpayee expressed his intention to the principal secretary, “As it is, he (Principal Secretary Brajesh Mishra) should immediately meet the American officials present in India. The Principal Secretary told the Prime Minister that he will talk to the US officials in India tomorrow (the next day).”

Immediately cutting off the talk of his principal secretary, Prime Minister Vajpayee said, “No tomorrow it will be too late. Go and meet US officials tonight and now.” Many of these sensational facts mentioned above are corroborated by Neeraj Kumar himself. Actually Neeraj Kumar is a former IPS officer of 1976 batch. At the same time, he was also posted as Joint Director in the Central Bureau of Investigation in those days. On the advice of Neeraj Kumar, CBI Director P.C. Sharma had gone to meet Prime Minister Bajpai. However, a positive result of the implementation of that order of the Prime Minister came to the fore. The file containing all the intelligence related to Aftab Ansari in the hands of American agencies (including the US Ambassador to India) was delivered the same night.

Readers will be surprised to know that it was Neeraj Kumar, former IPS and retired police commissioner of Delhi, who handed over the file to the US ambassador himself. When the file filled with the dark exploits of Aftab Ansari was given to the US Ambassador to India, the US agency FBI chief was also present in New Delhi that night. In the party organized in his honor, Neeraj Kumar handed over the horoscope (file) of Aftab Ansari to the US Ambassador. From Neeraj Kumar, the US ambassador handed over that file to an officer under him. After that there was no talk between Indian and American agencies. Yes, through the file given to American agencies that night, the CBI had indicated that India’s most wanted and mastermind of the terrorist attack on the American Center in Kolkata, Aftab Ansari is hiding in Dubai.

we have caught your man in dubai

After that, on the evening of 5 February 2002, the Ambassador of India to Dubai, K.C. Singh informed CBI joint director Neeraj Kumar over phone. Of. C. Singh’s words were, “Your fellow (Aftab Ansari) has been caught here (Dubai). Come get it right away. It would not be appropriate to delay at all.” When Neeraj Kumar got this news, he was attending a special intelligence meeting going on in the office of the Joint Intelligence Committee on Parliament Street in New Delhi district. The very next day, Neeraj Kumar accompanied the Indian Ambassador to Dubai K.C. Singh was present in front of him. It was learned that Aftab Ansari was arrested in Dubai on 23 January 2002 (the very day after the terrorist attack on the American Center in Kolkata).

The question whose answer is still a ‘puzzle’

At that time Aftab Ansari was trying to escape to Pakistan (Islamabad) in an Emirates flight. When India’s most wanted underworld don Aftab was arrested in Dubai, he also had a passport issued from Lahore (Pakistan) in the name of Mohammad Rana. Aftab Ansari’s Pakistani passport contained the same information provided by Neeraj Kumar to the US Ambassador to Delhi Blackbill. It is also certain that the arrest of Aftab was the result of taking American agencies in the middle and in time. Yes, one question remains an inexplicable puzzle in the eyes of the CBI even after 18-19 years, when Aftab Ansari was arrested in Dubai on 23rd January itself. Then why did the Dubai government keep hiding the matter of his arrest from Indian agencies for 14 days (5 February 2002) after all?

read this also- NewsNCR EXCLUSIVE: The CBI team, which survived the killing of a consignment of Pakistani ammunition, dug up the weapon buried under the stove

read this also- NewsNCR EXCLUSIVE: “24 years ago on June 13, 1997, that fateful evening of ‘Upahar’ when there was no one to cry over the pile of dead bodies”

Karwa Chauth 2021: If you are going to keep the fast of Karwa Chauth for the first time, then definitely know its complete method and story. 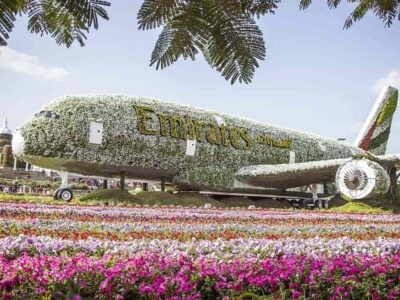 Do visit the Gorgeous Green Park of Dubai once, you will want to come here again and again

Miracle Garden, Dubai Although there are many places to visit in Dubai, as the name ...
By Bhagyashree Soni
October 16, 2021