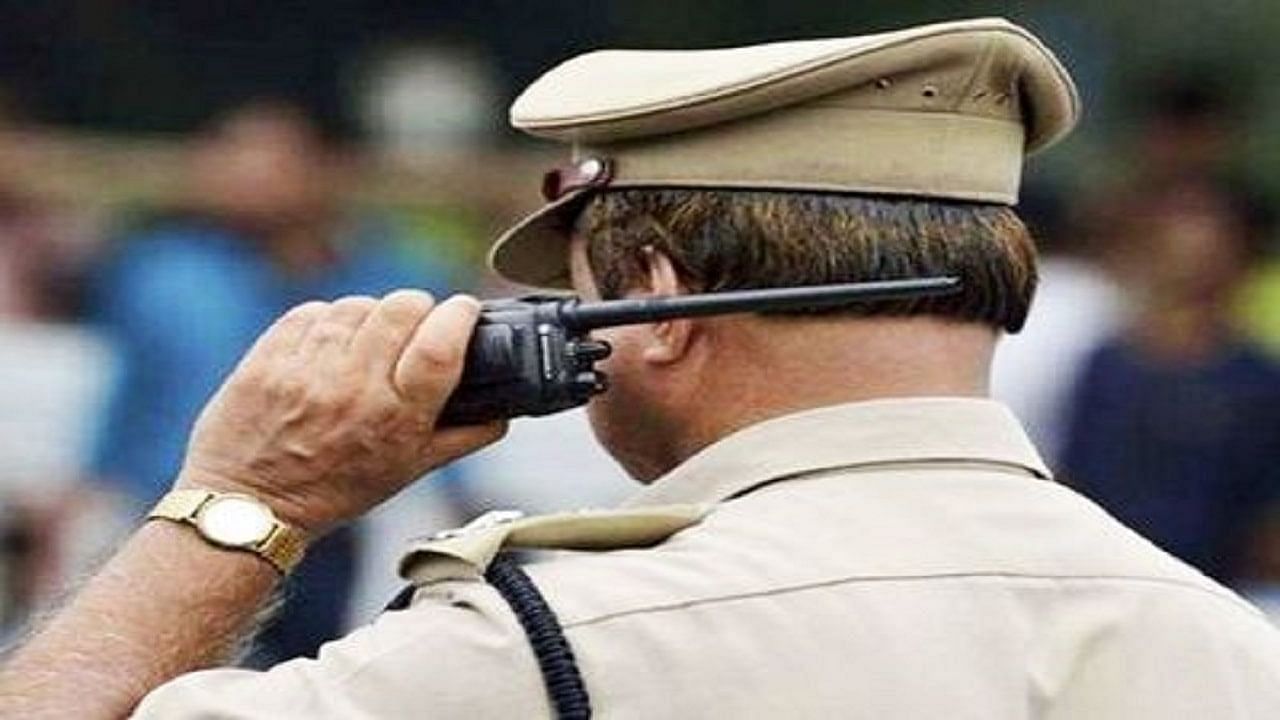 Police system which is also monitored by ‘PMO’

The Union Home Ministry of India had prepared a system equipped with state-of-the-art technology a few years ago. This system was specially designed for the police department. The name is Crime and Criminal Tracking Network & Systems. In police and colloquial language, this system or technology is also known as CCTNS. The basic structure of this technology (Basic Structure, Blue Print) It was prepared by the National Crime Records Bureau working under the Union Home Ministry. About 14000 police stations and 6000 police offices have been connected to this system till India. was also approved.

In June 2009, the Cabinet Committee on Economic Affairs (CCEA) also gave its approval on this project. The CCTNS system is the only system among the functioning of any state police in the country, which is monitored by the Union Home Ministry. Along with this, it is also monitored day and night by a special ‘cell’ set up by the Prime Minister’s Office (PMO). The subject to be recorded in any police station of the country thousands of kilometers away only at the time of typing. Monitoring Cell of the Prime Minister’s Office, from the Union Home Ministry to the Chief of Police (Commissioner of Police, Director General of Police) of any state, can see the writing going on in the police station ‘live’ through CCTNS.

This is how the Prime Minister’s Office keeps an eye

This is the biggest feature of this state-of-the-art CCTNS system. Meaning, if the person registering an FIR in any police station of any state in the journal of the police station, while registering the case, somewhere in the FIR (primary report) also makes ‘corrections or additions’ in any kind of object, then all that too directly. It was directly under the eyes of the monitoring team of the Prime Minister’s Office. This was not the case before this technology was put into practice. Before the acquisition of CCTNS technology, the SHO of the police station or the Kotwal used to keep the daily routine for many days to register the case in the police stations, so that according to the need, they could choose any one of their convenience whenever they wanted. To modify the contents of the FIR with the purported intention to cause harm to the same.

Live from Roznamcha to FIR

Say the headquarters of the CCTNS system or the main control-monitoring-monitoring room is directly connected to the ‘monitoring-cell’ of the Prime Minister’s Office. Therefore, in such a situation, now the possibilities have been eliminated that any Kotwal, SHO present in any far-flung area of ​​the country can increase or decrease the amount of case (FIR) whenever he wants. Meaning every written activity of the police station (live) is seen on CCTNS.

From commissioner to constable

There is also an advantage of this system that the Chief of Police of the state i.e. Director General of Police or Police Commissioner sitting in his home, office, car can read the text of the FIR being registered in any police station of the state even at the time of writing. Huh. The police of every state is also vigilant round the clock to implement the CCTNS system because, this system is also reviewed every month by the Prime Minister Pragati Dashboard. For example, the Delhi Police, the capital of India related to this system, should be talked about. The Central Government had initially approved a budget of about Rs 30 crore to the Delhi Police to implement this system.

Terrible year of 2016 and Delhi Police

‘Overwriting’ in the journal means dismissal

In this system, which is considered to be very successful, the account of FIR is always available on-time-online (live). All the records related to criminals from across the country are also available. If the Kerala Police has to see the record of a most wanted criminal from Delhi or Mumbai, then it can immediately search on the CCTNS system. Before this system was implemented, if any officer, employee of any police station was found doing ‘overwriting’ in ‘Roznamcha’. So his punishment like ‘dismissal’ from the police department was considered fixed. With the implementation of the CCTNS system, now whatever changes will be made in the FIR or journal, the reason and reference will also be recorded that, due to which or for what reasons, there was a need to make any correction. It will also avoid the chance of being sacked.

This means that an officer, a police station does not need to spend time in any paperwork with the police of another state. The headquarters of the CCTNS system has been established by the Delhi Police in the building of Kamla Market police station premises. All these facts are corroborated by the then Deputy Commissioner of Delhi Police (DCP Crime Record Office) IPS and presently Delhi Police Advisor Rajan Bhagat. According to Rajan Bhagat, “The CCTNS system is extremely beneficial. Due to this, no one person can make any changes, alterations in any legal document which is related to the police department of any state.

This technique saves time, labor and money. All arrangements have been made to keep this system safe from the point of view of safety in case of any emergency. For example, this system is being run on three special network modes. Cyber ​​Highway, Broad Band and Dongle. So that if there is any obstacle on any two paths, then on the third way, the whole system can be diverted immediately and kept running smoothly.

–NewsNCR EXCLUSIVE: This state police joined hands with Google to deal with cyber criminals, know what is the agreement

Again and again in the same ‘rar’ court, Munsif’s openly reprimanded ‘khaki-uniform’! But why?

NASA is preparing to return to the moon! Spacesuits working in space are being tested with this special ‘airgun’

Bihar: Nurse’s handiwork came to the fore in Muzaffarpur’s SKMCH, if she did not give a thousand rupees in Bakshish, then the daughter was given instead of the son