NewsNCR EXCLUSIVE: Headquarters of fraud of billions found in Hong Kong, CBI and ED also engaged in investigation, cases started to be registered across the country 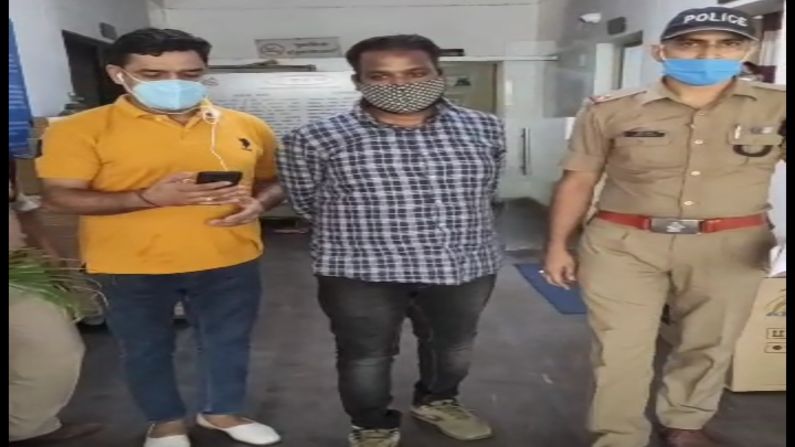 The case of online fraud by cyber criminals through Power Bank App has increased from Rs 250 crore to Rs 360 crore. In just two months, the police of all other states of the country have also entered this web of thugs who got 50 lakh Indian citizens to download this app from Google Play Store. When this case was busted two-three days ago by the Special Task Force of Uttarakhand State Police, then this case seemed to be an online fraud of Rs 250 crore. In this case on Thursday and Friday also the raids of Special Task Force (STF) of Uttarakhand Police and Karnataka Police continued. In the raid of Karnataka Police, 6 thugs have been arrested from Bangalore. Along with this, the network of these thugs has also been confirmed in the states of Delhi, Gujarat and Karnataka, so in these states too, the police have intensified their efforts to destroy this gang of online frauds by registering many cases. have been given. The help of CBI and ED is also being taken in the investigation.

All these facts were confirmed by the Additional Director General of Police (Additional Director General of Police) Abhinav Kumar of Uttarakhand on Friday night. He told that Pawan Kumar Pandey, a mastermind associated with this cyber fraud syndicate, was arrested two days ago in a joint operation by the State STF and Cyber ​​Crime Police Station, from Noida, UP. After information received from Pawan Kumar Pandey, a thug Prakash Bairagi, who lives in Lakhimpur Kheri, Uttar Pradesh, has been arrested. The accused thug Prakash Bairagi is the director of two companies named Maojaza Technology and Sumypth Private Limited. The involvement of both these companies has been found in this fraud case. It has been learned that Rs 57 crore has been deposited in the bank accounts of these two companies in the last few days. This amount has been stolen from people through power bank online fraud. The police have also got 50 thousand rupees in the account of accused Prakash Bairagi. They have also been frozen.

All agencies of India involved in investigation

According to Uttarakhand Police, this gang has also sent a huge amount to China through crypto currency, for which solid evidence has been found. Evidence of the Power Bank app being operated from Hong Kong (China) has been found. During the investigation of this case, two names have come out so far Xiaoxio Chen of Hong Kong and Lin Xhin of China. According to Abhinav Kumar, Additional Director General of Police, Uttarakhand, the matter is not related to the state or the country, so we have taken the help of Central Bureau of Investigation (CBI) and ED (Enforcement Directorate) as well as other related international agencies It has been done so that during the investigation of this international online fraud, we do not get stuck at any level of mutual coordination / coordination. According to Additional Director General Abhinav Kumar, 6 masterminds of this thug company have also been arrested by Karnataka Police from Bangalore. The Bangalore Police has so far registered cases against 13 suspects, including directors of 10 companies supporting the power bank.

Abhinav Kumar further said that 4 more cases have been registered against this thug company in Uttarakhand. An amount of Rs 30 lakh deposited in 8 bank accounts associated with the company has also been frozen. This gang used to ask people who came under the hoax to download the power bank app from Google Play Store. He used to lure that those who deposited money online in the accounts of this company would be handed over double their amount within 15 days. So far, apart from Uttarakhand, cases have been registered about this online fraud in Delhi, Karnataka, Gujarat also. This is an online international thug company, whose headquarter has been found to be in Hong Kong, China and hence the need to connect other major investigations and related international agencies in the country was also felt. Of the 6 people arrested by the Bangalore Police, three Nagabhushan, Sukanya and Pema Wangmo of Tibet origin have also been found wanted in the cases registered in the cyber police station of Uttarakhand. Uttarakhand State Police is trying to bring them on transit remand. 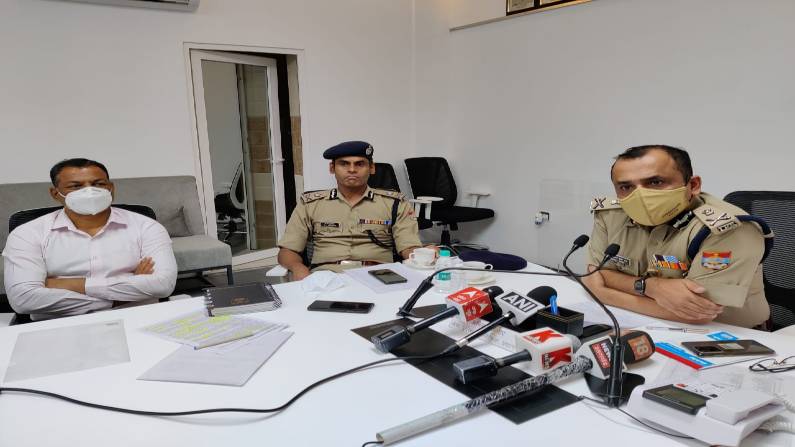 Heaps of complaints started pouring in across the country

According to Uttarakhand Police STF officials, a case was also registered by the Cyber ​​Cell of Delhi Police on 29 May 2021, in which 11 accused were arrested. Avik Kedia, an accused arrested by the Delhi Police, has also been found accused in the case registered in the cyber police station of Uttarakhand, plans are also being made to bring him on transit remand from Delhi. The Additional Director General of Police said that after the news of this disclosure in the media, complaints have started piling up against this thug company across the country. Till now 55 complaints have been received in Uttarakhand state only. After verifying these complaints, till now four cases have been registered with us on the basis of 4 complaints. In this way, it has come to notice that a case has been registered in Gujarat by the cyber cell there. He further said that till now we (Uttarakhand Police STF and Cyber ​​Thana Police) have also received information about many such apps, which were cooperating with this online cyber thug company as agents.

Also read- NewsNCR EXCLUSIVE: The amazing formulas of forensic science that specializes in finding ‘criminals’, who are ‘zero’ in Indian courts!