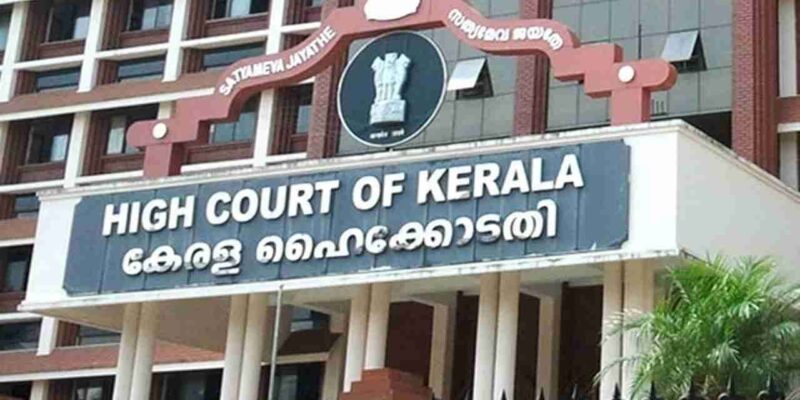 Aggrieved by the incidence of sexual assault victims knocking on court doors with some regularity to protect against intimidation by the accused and their associates, the Kerala High Court observed that there is a need for effective enforcement of safety guidelines for the victim. . The court said that at present this is not happening. Both the Kerala government and the state police chief will have to answer how the mandate of protecting victims of sexual assault can be effectively implemented in the state.

The High Court said that this is a case which “cuts the root of such social reaction. Cases of sexual assault victims and rape victims being intimidated by accused persons and their associates are coming up with some regularity in this court. The court is facing many difficulties in such a situation. Because specific guidelines, circulars and orders have been issued by various competent authorities regarding protection of victims of sexual assaults including rape, but many times it has been observed that these are not being implemented effectively.

The court’s remarks came a day after it expressed concern over the rising number of POCSO cases and the lack of any mechanism to protect children from such crimes or threats from criminals. The High Court had said it was “high time” that the state had a victim protection scheme. The remarks came while hearing a plea for police protection against alleged intimidation of a minor rape victim and threats from the accused and his family to prevent him from appealing against his acquittal in the case.

It was alleged in the petition that the police officers under consideration were working in connivance with the accused in the case. Terming the allegations as serious and considering the case of the previous day, Justice Ramachandran said that he was of the firm view that conditions must be laid down for the protection of women who have faced the pain of sexual harassment and assault.

read this also: Tonight, three more fighter jets coming to India from France, Rafale, will land in Gujarat’s Jamnagar, the strength of the Air Force will increase.