Navneet Rana: ‘Babli did not grow up, was mindless’, former mayor said on Navneet Rana’s statement of burning Lanka of corruption of Mumbai Municipal Corporation 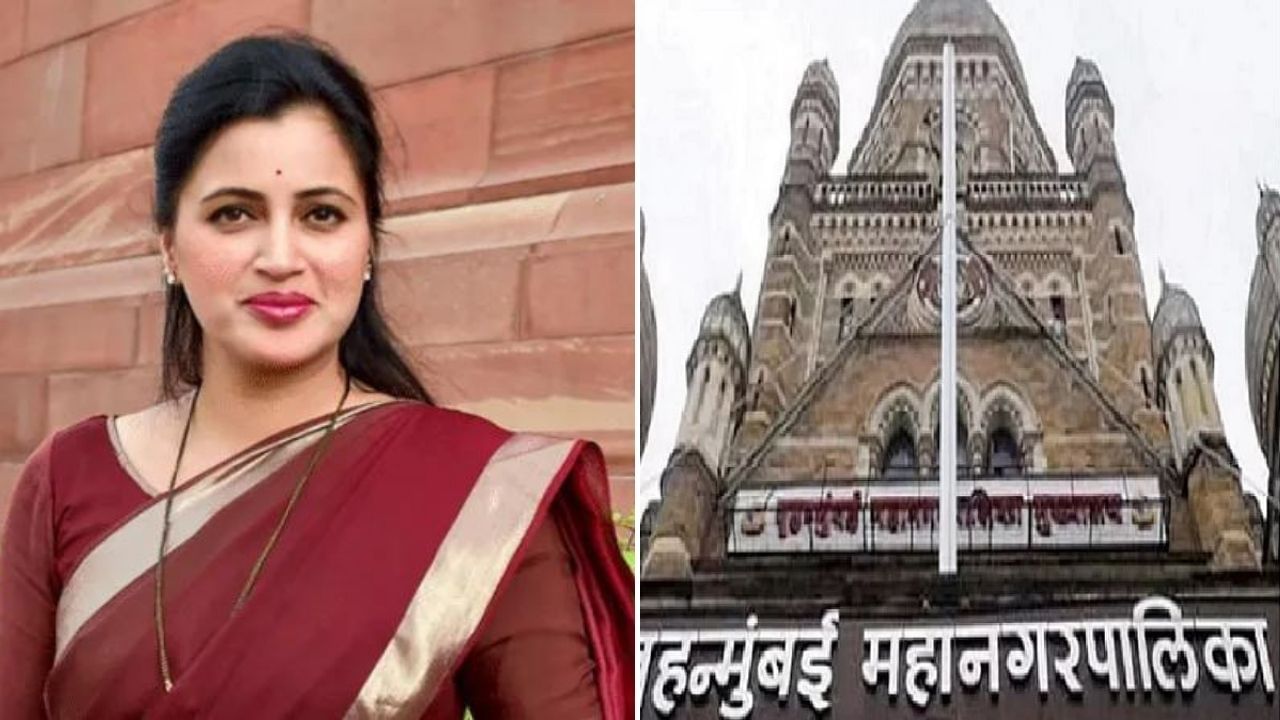 Navneet Rana, as soon as she was discharged from the hospital, heated up the atmosphere of the upcoming Mumbai Municipal (BMC) elections by saying that she is the daughter of Mumbai and because of this, she would burn the Lanka of Shiv Sena’s corruption in BMC while fulfilling the duty of being a daughter.

Navneet Rana, MP from Amravati, MaharashtraNavneet Rana) Today (May 8, Sunday) Mumbai’s JJ. Discharged from hospital. As soon as he was discharged from the hospital, he once again challenged the Shiv Sena by saying that he would contest the election against CM Uddhav Thackeray. Along with this, he also participated in the upcoming Mumbai Municipal Corporation (Mumbai Municipal Corporation).BMC) The atmosphere of the elections was heated by saying that she is the daughter of Mumbai and because of this, while fulfilling the duty of being a daughter, she will burn the Lanka of Shiv Sena’s corruption in BMC. In response, former BMC mayor and Shiv Sena leader Kishori Pednekar (Kishori Pednekar) said that Babli has not grown up yet. Still stupid.

Talking to the media today, Navneet Rana said, ‘I will come out with full force to campaign for the Mumbai Municipal Corporation and destroy the Lanka of Shiv Sena’s corruption in the municipality. For two generations, the power of the Mumbai Municipal Corporation is in their hands. In the coming time, the people of Mumbai and the devotees of Ram will show him his place. I was kept in jail for 14 days for taking the name of Hanuman Chalisa. Further, I am preparing to stay in jail for 14 years for taking the name of God. My challenge to CM Uddhav Thackeray is to fight from any district of Maharashtra. I will contest against him and win. They should also know what is the power of the people.

Navneet Rana got the answer, the former mayor of BMC communicated with NewsNCR

In response to this attack of Navneet Rana, Kishori Pednekar, while talking to our associate news channel NewsNCR Marathi, said, ‘The sound of the amplifier of his chonga-bhonga is still going differently. His itching is not over yet. He is not in a position to contest against the Chief Minister. We thought that Babli had grown up. But Babli hasn’t grown up yet, is still goofy. Big leaders (Devendra Fadnavis, Ashish Shelar) are going to see him in the hospital, increasing his courage. Let them go for election campaign Shiv Sainiks have treatment for their illness.


Navneet Rana was arrested due to the insistence of reading Hanuman Chalisa outside Matoshree, the personal residence of CM Uddhav Thackeray. Meanwhile, his health deteriorated in Byculla Jail in Mumbai. Because of this, even after getting bail, he remained in Mumbai’s JJ. Was admitted to the hospital. Yesterday Devendra Fadnavis went to meet him at Lilavati Hospital in Mumbai. After this, Devendra Fadnavis told the media that Navneet Rana was treated worse than criminals. The Thackeray government has crossed all limits of cruelty.