Naveen Srivastava appointed as the new Ambassador of India to Nepal, India’s strategy will be strong in dealing with China 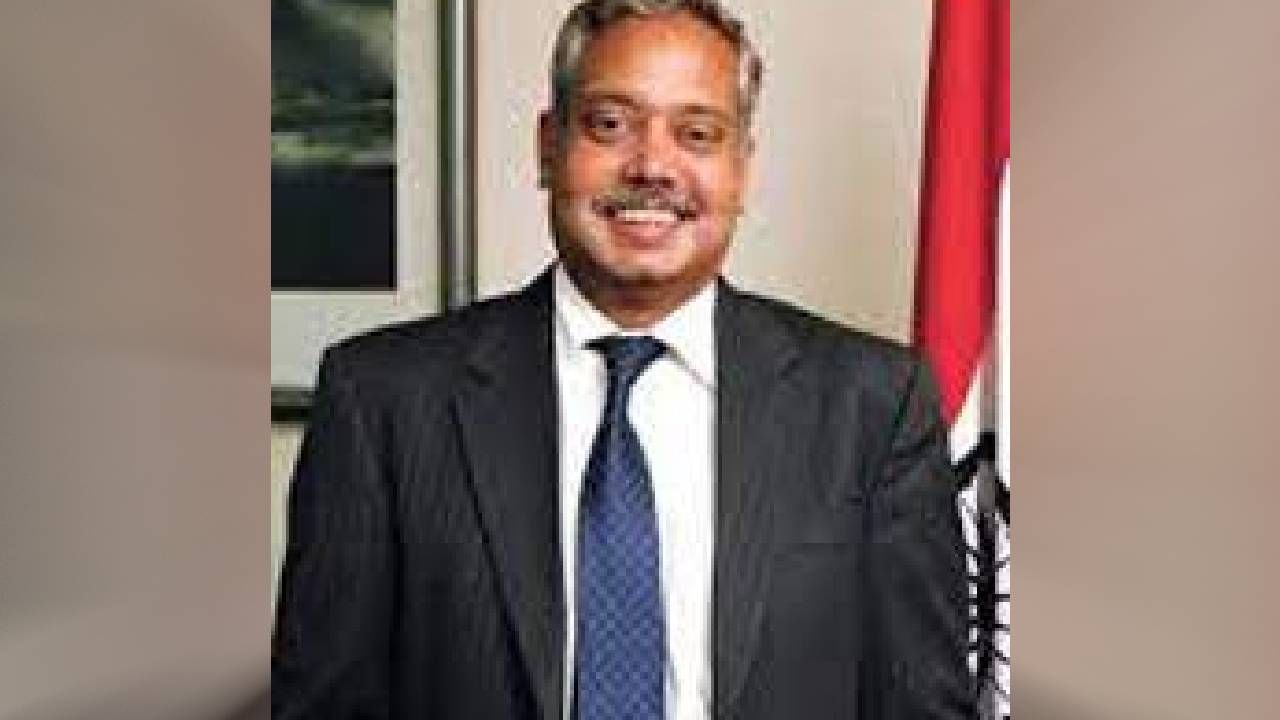 Naveen Srivastava has been the head of the East Asia Division of the Ministry of External Affairs. He has played an important role in diplomatic and military talks on the Line of Actual Control (LAC) with China in the matter of the ongoing standoff since 2020. Due to this dialogue, China has had to withdraw its troops.

Has been the head of East Asia Division

An official decision has been taken by India to appoint Naveen Srivastava as the new Ambassador of India to Nepal on 16 May during the visit of Prime Minister Narendra Modi to Nepal. Naveen Srivastava will replace Vinay Kawatra. Naveen Srivastava has headed the East Asia Division in the Ministry of External Affairs, which looks after the affairs of China, Japan, North Korea, South Korea and Mongolia.

Known to be well versed in Chinese affairs

Naveen Srivastava is considered adept in the affairs of China. Srivastava’s appointment as India’s ambassador to Nepal is believed to be seen as part of India’s strategy to deal with China. Naveen Srivastava has also participated in the meetings of the Working Mechanism for Consultation and Coordination (WMCC) on Border Affairs. Along with this, he has also attended meetings between Indian and Chinese military commanders amid the ongoing standoff on the LAC.

Naveen Srivastava has also been posted as Consul General in Shanghai. Let us tell you that recently Prime Minister Narendra Modi had visited Nepal. Terming Nepal as an important neighbour, he said on Tuesday that his one-day visit to the Himalayan country was fruitful and further strengthened the ties between the two countries. PM Modi on Monday made a one-day visit to Nepal on the occasion of Buddha Jayanti at the invitation of his Nepalese counterpart Sher Bahadur Deuba. During this he went to Lumbini, the birthplace of Gautam Buddha and participated in many programs there.


During his visit to Nepal, PM Modi also held bilateral talks with Deuba and six important agreements were also signed in his presence. Prime Minister Modi offered prayers at the Maya Devi temple, addressed the Buddha Jayanti celebrations and laid the foundation stone for the construction of the India International Center for Buddhist Culture and Heritage in the Lumbini Buddhist Vihara area.