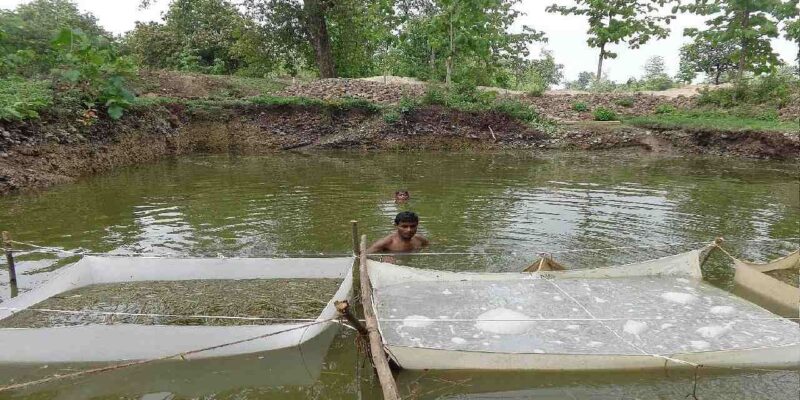 “Riverside Programme” has been launched as a special activity under PMMSY scheme to increase fish production and productivity through expansion, intensification, diversification and productive use of land and water. The Department of Fisheries, Ministry of Fisheries has designated National Fisheries Development Board, Hyderabad as the nodal agency under the Central Sector Component of PMMSY to implement the riverside program across the country. The demand for fish is gradually increasing due to the increasing human population as well as the need for high quality protein.

Scheme to increase the income of fish farmers

Promoting sustainable use and conservation of fish resources in an economical and eco-friendly manner has become the need of the hour. Riverside programs are one such activity that can assess sustainable fisheries, habitat degradation, conservation of biodiversity, maximizing socio-economic benefits and ecosystem services. However, the riverside program also ensures the promotion of traditional fisheries, ecosystem stability and trade and social security of inland communities. 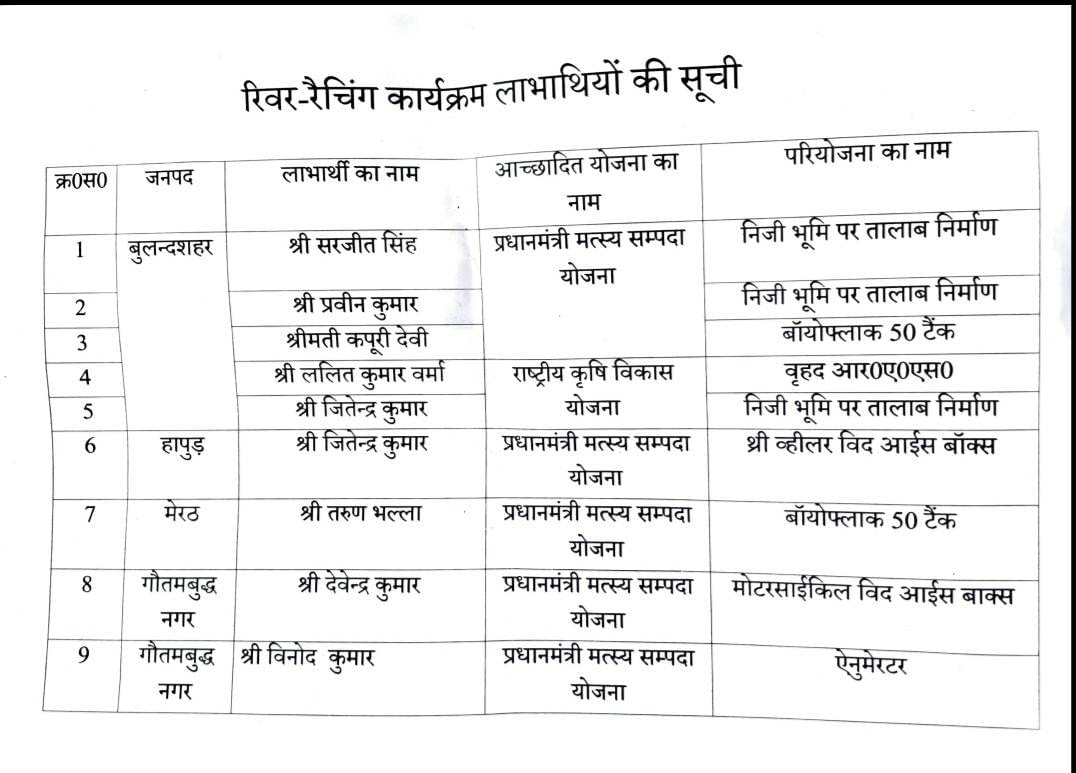 The program is programmed to catch more fish, improve the livelihood of fishermen and maintain the cleanliness of the river, as they take organic residues as food, mainly to raise and lower depleted fish stocks. To increase the production of reared fish species.

As a Phase-I program during 2020-21, NFDB has targeted three major river systems namely Ganga and its tributaries, Brahmaputra and Barak tributaries and Mahanadi and other rivers. Subsequently, six major inland states with a focus on the length of the river belt such as Uttar Pradesh, Tripura, Chhattisgarh, Odisha, Uttarakhand and Bihar have been selected with target sites for rearing fish hatchlings. NFDB has approved a total budget of Rs 2.81 crore for rearing 97.16 lakh fish chicks to the states under the PMMSY Action Plan 2020-21.

Targeting the above objectives, breeding protocols and standard measures have been followed by the state which are necessary for rearing the cubs of native fish species in the rivers, which will enhance the fish production, improve the livelihood of the dependent fishers and This will help in creating a healthy environment in the system. The recommended fish hatch size for riverside program is 80-100 mm, as the fish hatches in the selected state have reached a better size for rearing programme. Therefore, today under the guidance of the Department of Fisheries, NFDB has started the program at the national level in collaboration with 6 states.

Also read: Moisture becomes villain: Not getting full benefit of MSP, farmers are forced to sell paddy at Rs 400 less than support price