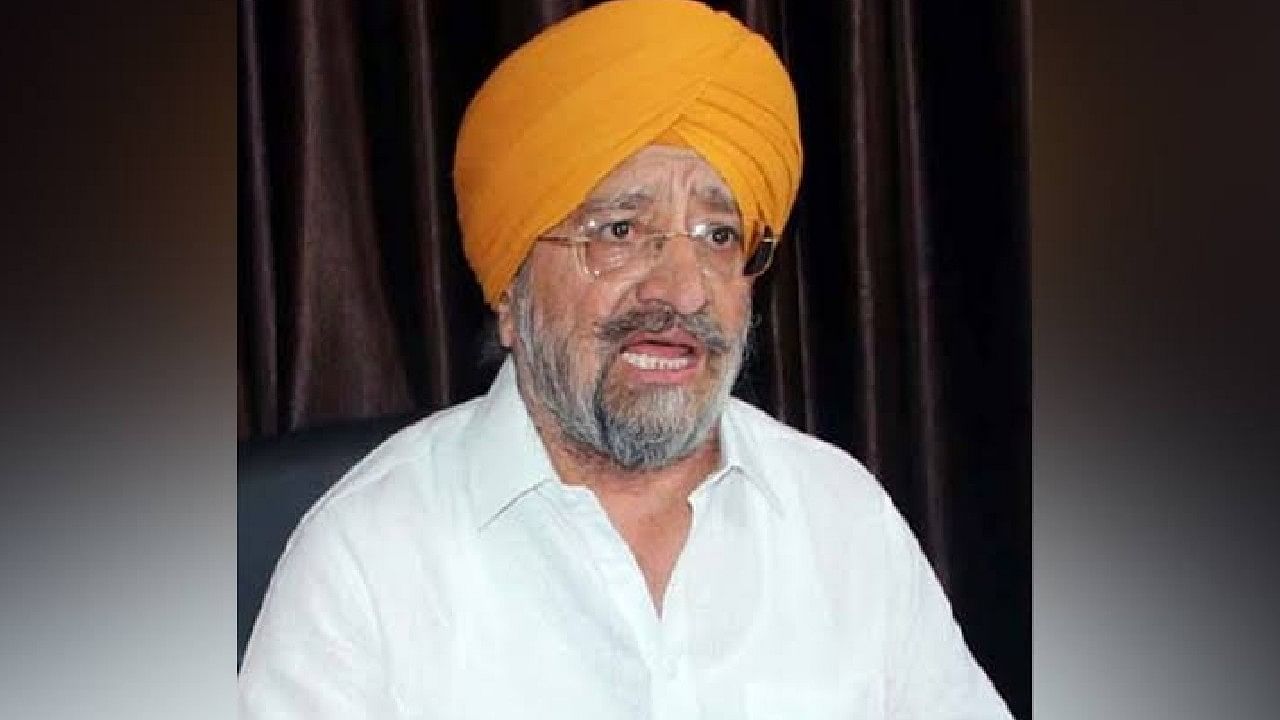 So far the police have not found the main accused Harpreet Singh and the weapon used in the crime. The police have also come to know that four people were present on the spot on the night of the incident. Among them, Rajendra alias Raju and Billa have been arrested. Harpreet Singh is absconding. While a woman was also mentioned.

There have been many new revelations on Wednesday in the National Conference leader and former Legislative Council member of Jammu and Kashmir Trilochan Singh Wazir murder case. In this connection, the Delhi Police also told about the arrest of another killer (conspirator) from Jammu on Wednesday. The name of the arrested killer is Balbir alias Billa. Rajendra alias Rajoon has already been arrested by Delhi Police from Jammu. All these facts were confirmed by Prashant Gautam, Additional DCP of West Delhi district on Wednesday. He said that, “Billa has confessed that Trilochan Singh Wazir was shot at night time on September 3, 2021. The bullet was shot in the head. When Trilochan Singh Wazir was shot in the head, there were four other people present on the spot except Wazir.

Wazir was shot when he was in a state of neem-unconsciousness. Trilochan Singh Wazir could not resist. For this, the conspirators had given them by mixing intoxicants in the food. After that, as soon as he reached unconscious, he was shot in the head. The accused Billa, arrested from Jammu and Kashmir, is about 67 years old. Rajendra alias Raju, who was already arrested from Billa, has also made many sensational revelations in front of Delhi Police in the Wazir murder case. It is learned that Harpreet had made the entire plan to kill Trilochan Singh. The reason behind this was that, Harpreet suspected that Trilochan Singh Wazir had a hand in the conspiracy to kill his maternal uncle. It is noteworthy that on September 1-2, Trilochan Singh Wazir had left for Canada from Jammu and Kashmir.

Trilochan Singh Wazir was to catch a flight from Delhi’s Indira Gandhi International Airport on September 3, 2021 to visit the Canadian family. He was shot dead on the night of 3 September in a flat in Basai Darapur area of ​​Delhi, the night he should have been on the flight. The rotten body of the Wazir was recovered by the police from inside the flat on 9 September. In this connection, the police had registered a case of murder at Moti Nagar police station in West Delhi district. Along with the District Police, the Crime Branch of Delhi Police is also investigating the matter. Two days ago, there were also reports on social media that Harpreet, the main conspirator who shot Wazir in the head, has also committed suicide.

Who is that fourth person at the scene?

It was discussed from Harpreet’s own Facebook page. When he himself posted on his Facebook page that he was committing suicide. Only and only I (Harpreet Singh) have a hand in the murder of Wazir. Although the police is not believing that post much. Trying to prove it. The police suspect that Harpreet may have put all this post to save her neck from the police. So that he can mislead Delhi Police by implicating himself in the matter of committing suicide. So far the police have not found the main accused Harpreet Singh and the weapon used in the crime. The police have also come to know that four people were present on the spot on the night of the incident. Among them, Rajendra alias Raju and Billa have been arrested. Harpreet Singh is absconding. While a woman was also mentioned. The police has recorded the statement of the woman. So who was the fourth person present at the time of the murder? This has not been confirmed by the police as of now.

Policemen who collect ‘expenses’ from the aggrieved party are no longer well, decree issued in this state, may be suspended if caught

Time Magazine’s list of 100 ‘Most Influential People’ also included the names of PM Modi, Mamta Banerjee and Aadar Poonawalla, these allegations against the Prime Minister