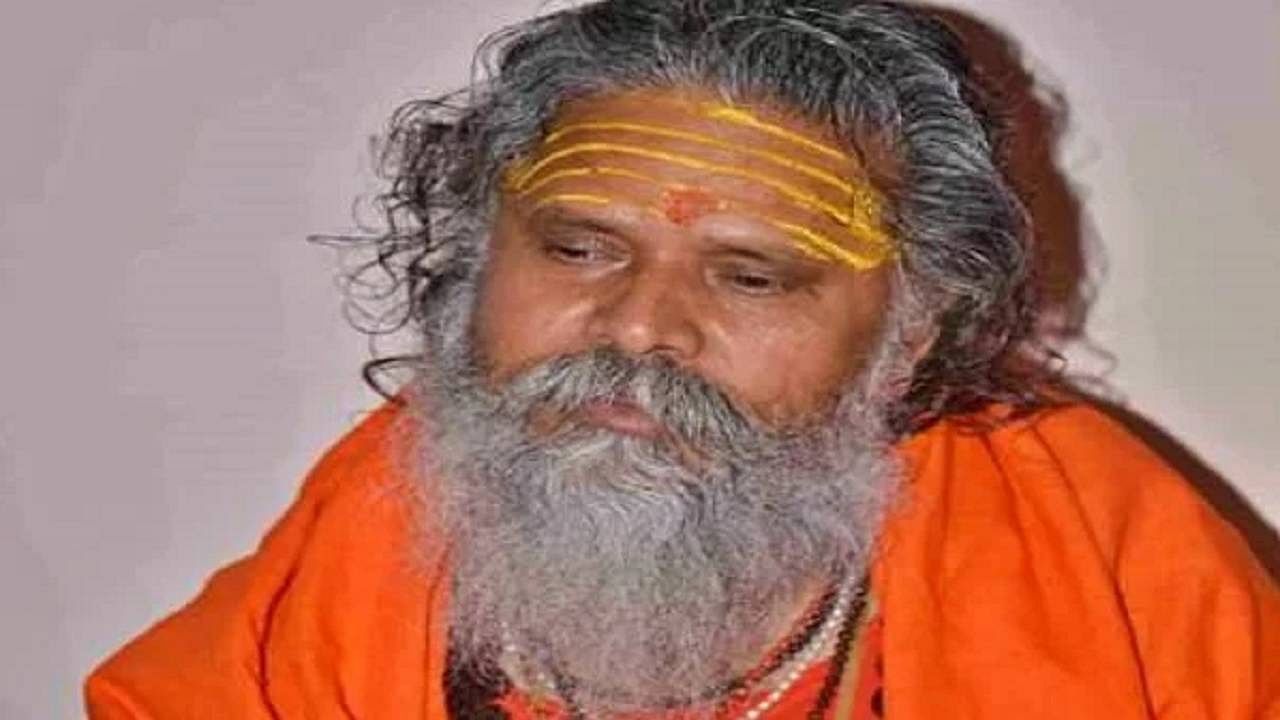 The strings of the case related to the suicide of Mahant Narendra Giri, president of the Akhara Parishad, are now seen connecting with many property dealers and saints of Haridwar. The UP Police has found many such evidences in which a dispute related to a property deal has come to the fore. These people were constantly in touch with Narendra Giri and now the UP Police is preparing to interrogate all of them. UP Police has also sought help from Haridwar Police in this regard. According to the information received, this dispute is related to selling the land of an ashram located in Haridwar.

In this case, on the basis of the suicide note, the police have arrested two other people including Anand Giri. Let us tell you that Narendra Giri was going to come to Haridwar on Friday and apart from many saints, he was also to meet the devotees associated with the property. On the basis of the call details of Narendra Giri, the UP Police can come to inquire about property dealers apart from saints. Haridwar SSP Dr. Yogendra Singh Rawat told that we are fully prepared to give whatever help the UP Police needs. At the center of the police investigation are those people with whom Narendra Giri was constantly talking on the phone. It has come to the fore in the investigation that Narendra Giri used to talk continuously with many people of Haridwar and apart from many saints of Haridwar, two property dealers were also talking continuously.

Injury marks not found in post-mortem, now waiting for viscera

The post-mortem of Narendra Giri’s body was conducted by a panel of five doctors on Tuesday. Death has been confirmed by hanging in the report, although no injury marks have been found on the body. As a precaution, doctors have also preserved the viscera. Its investigation will reveal whether any poisonous substance was fed to them. The post-mortem was started by a panel of Dr. Badal Singh, Dr. Lalji Gautam, Dr. Rajesh Rai and Dr. Rajesh Srivastava and ACMO Dr. Amit Srivastava, who were on duty from the SRN and CMO office. It is being told that the doctors have written the cause of death as asphyxia due to anti-mortem hanging in the post-mortem report column. This meant that he suffocated by hanging and he died. The mark of tightening the rope has also been found in the neck.

On the other hand, the Yogi Adityanath government of Uttar Pradesh has recommended a CBI inquiry into the death of Mahant Narendra Giri, president of Akhara Parishad. The body of Mahant Narendra Giri was found hanging from the ceiling fan at Baghambari Math in Prayagraj on Monday. A suicide note was also found from him in which he had accused three people, including his disciple, of harassing him. The three people have also been arrested by the police and the case is currently being investigated by an 18-member SIT. Sant Samaj was continuously demanding investigation from CBI or judicial officers calling it a murder. The saints said that Narendra Giri cannot commit suicide.

Also read: Narendra Giri Case: The cause of death is clear, now the investigation is intensified regarding the reason, where is the photo from which Narendra Giri was being blackmailed?

Also read: Narendra Giri Case: UP minister said that Mahant’s election should be brought in legal process, SP retaliated, said – do not obstruct the path of religion