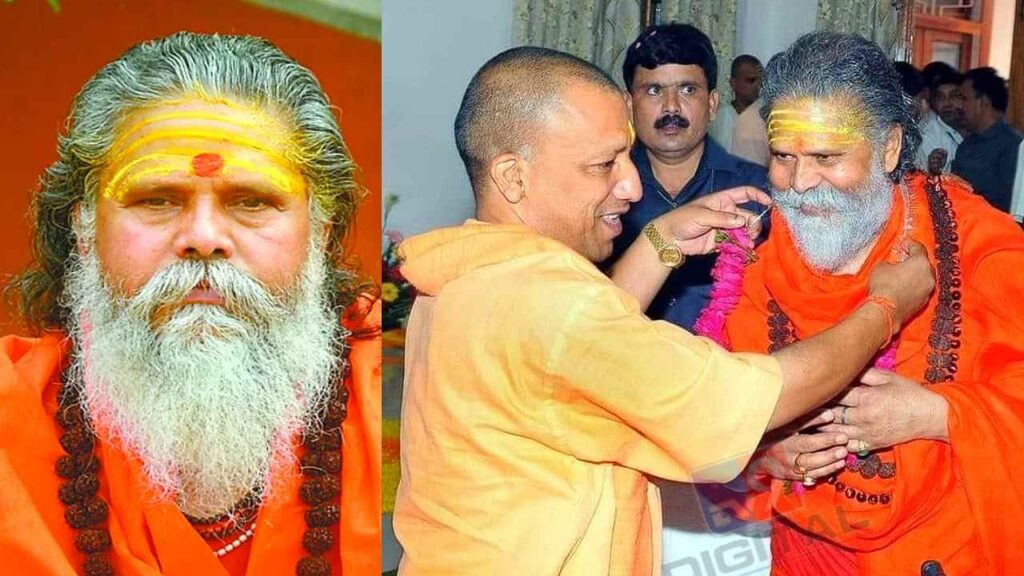 It was told by the Home Department of the UP government that a CBI inquiry has been recommended on the orders of CM Yogi in the death of Mahant Narendra Giri.

On the orders of CM Yogi, it has been recommended to conduct a CBI inquiry in this matter.

In Prayagraj, the case related to the tragic death of Mahant Narendra Giri ji, President of Akhara Parishad, Mr. CBI on the orders of Chief Minister It was recommended to get tested from

Prayagraj Police was requested to take action against those responsible

In fact, the police had found a suicide note near the body of Mahant Narendra Giri. Narendra Giri wrote in his suicide note that I am going to commit suicide after being sad. It was further written in the note that the responsibility of my death rests with Anand Giri, Hanuman temple priest Adya Tiwari and Sandeep Tiwari. I request the police administrative officers of Prayagraj that action should be taken against the above people responsible for my death. So that my soul may rest in peace.

In the presence of Sant Samaj, Mahant Narendra Giri was given land tomb

On Wednesday, Mahant Narendra Giri was given a Bhoomi Samadhi. In the Baghambri Gaddi Math, the mortal remains of the Mahant were buried. In his suicide note, he had expressed his desire to have a Bhoomi Samadhi at this place. During Bhu Samadhi, the sadhu is sent off only after making him sit in the samadhi position. The posture in which they are seated is called the posture of Siddha Yoga. Usually sadhus are given samadhi in this posture. Mahant Narendra Giri has also been given a similar samadhi. During this, saints gathered in large numbers bid him farewell with folded hands. At the same time, Chief Minister Yogi Adityanath had paid tribute to Mahant Narendra Giri by reaching Baghambri Math in Prayagraj on Tuesday, during which the CM was seen emotional. At the same time, on the occasion of Samadhi, the disciples of Sant Samaj and Mahant Giri were present.

Also read: Narendra Giri Case: The cause of death is clear, now the investigation is intensified regarding the reason, where is the photo from which Narendra Giri was being blackmailed?

Also read: Narendra Giri Case: UP minister said that Mahant’s election should be brought in legal process, SP retaliated, said – do not obstruct the path of religion