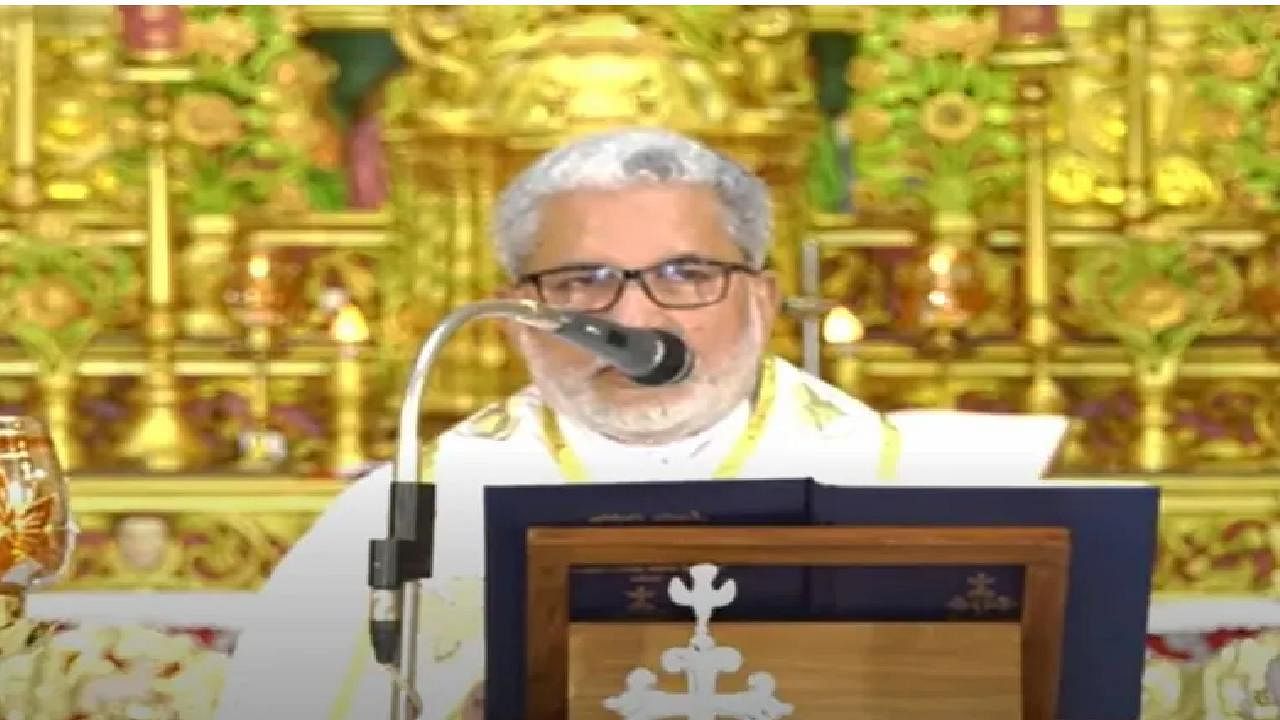 Kerala: Satheeshan had alleged that the CPI(M) has joined hands with the Social Democratic Party of India (SDPI), the political front of the Islamic organization Popular Front of India, to oust the UDF administration from the Erattupetta Municipal Corporation in Kottayam district.

In the backdrop of controversy over Pala bishop Joseph Kallarangat’s remarks on ‘narcotic jihad’, the ruling CPI(M) in Kerala on Tuesday accused the Bharatiya Janata Party of trying to take political advantage of the situation by dividing people on communal lines. The CPI(M) said that aggressive remarks should not be made to disturb the communal peace and harmony of the state.

CPI(M) acting secretary in Kerala A. Vijayaraghavan tweeted, “No one should make such a statement which causes religious polarization in the society. People of Kerala like communal peace and harmony. No one should make offensive remarks to disturb that harmony. BJP wants to take advantage of this issue by communalising it. Accused of being a spectator. The Congress also alleged that the BJP used Bishop’s statement to target both the Congress and the CPI(M).

After meeting the bishop in Pala yesterday, BJP national executive member P.K. Krishnadas alleged that the CPI(M) and the Congress are on the side of extremist elements and instead of resolving the dispute arising out of the statement of the senior Catholic priest, they are creating problems in the society. Responding to the allegations of VD Satheshan, Leader of the Opposition in the Assembly, Vijayaraghavan said the Congress had tied up with communal parties like Jamaat-e-Islami to get votes in the assembly elections held in April this year.

Satheeshan had alleged that the CPI(M) has joined hands with the Social Democratic Party of India (SDPI), the political front of the Islamist outfit Popular Front of India, to oust the UDF administration from the Erattupetta Municipal Corporation in Kottayam district. The CPI(M) leader said, “The Congress has no moral right to criticize the government in this matter. He fought the last election by gathering votes of communal parties like Jamaat-e-Islami. Even the leaders of the opposition were elected taking similar advantage.

Leader of the Opposition in the state assembly VD Satishan had said that a group of people not connected with the case is adding fuel to the fire by running a hate campaign on social media and this is happening in the state of South India. He is trying to disturb the communal harmony. He alleged that the Left Front-led government was not doing anything to end the controversy, but remained a mute spectator.

He urged Chief Minister Pinarayi Vijayan to look into the social media posts on Catholic bishop’s remarks on ‘narcotic jihad’ and asked that some elements are trying to create communal clashes for their own interests. In such a situation, what is the cyber cell of his government, intelligence department and police doing. He said the Congress would take a firm stand to prevent clashes between the two communities on the issue, and the party would support any attempt by the government to defuse tensions.

Congress committee made a strategy to surround the government on the issue of inflation and unemployment, said- Sonia Gandhi will decide regarding the movement